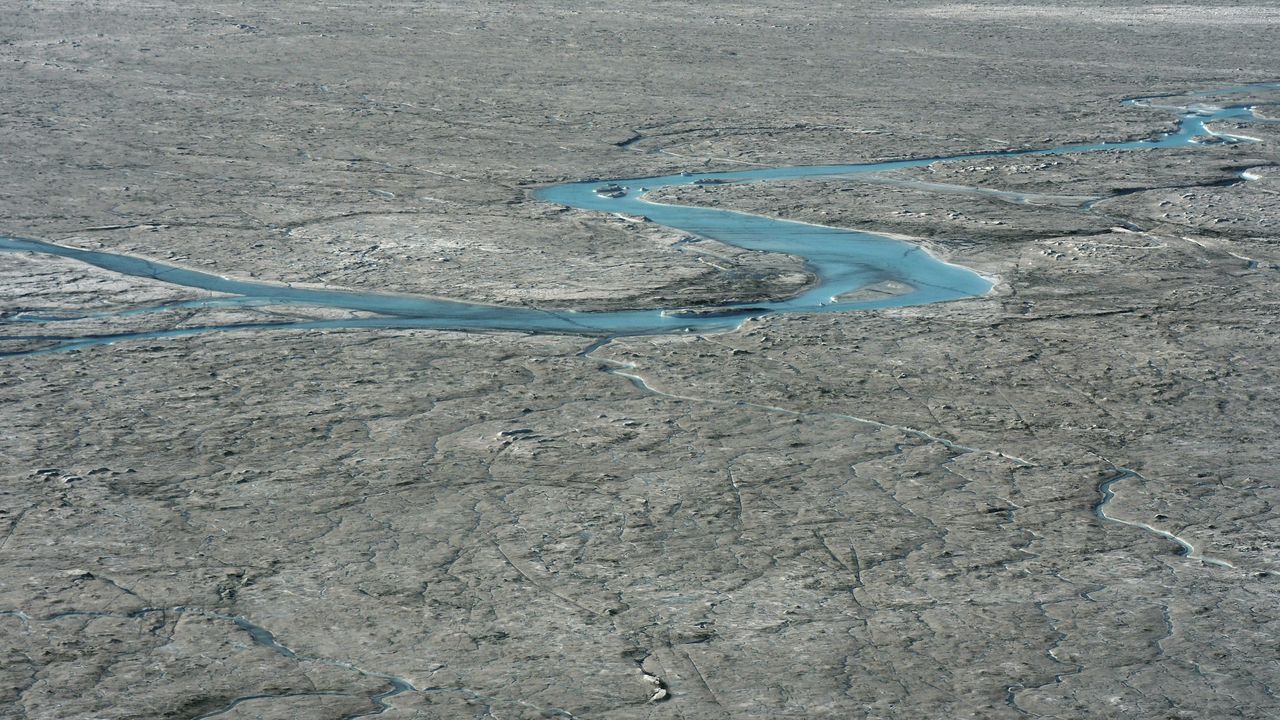 The melting of the ice sheets in Greenland and Antarctica – which, incidentally, is accelerating – has caused sea levels to rise by 1.8 centimeters worldwide since the 1990s. The increase thus follows the nightmare scenarios of the IPCC, the International Panel on Climate Change of the United Nations.

If the ice sheets continue to melt at this accelerating rate, the meltdown alone is expected to raise sea levels by 17 cm by the end of the century. That will mean that another 16 million people living on the coast will be exposed to annual flooding.
climate

The figures are in a new study from the University of Leeds and the Danmarks Meteorologiske Institut.

Since the ice sheets were first observed with satellites in the 1990s, Antarctica’s meltwater has raised sea levels by 7.2mm while Greenland contributed 10.6mm to the rise. The latest measurements show that the level of the oceans is now rising by 4 mm every year, not only due to the melting of the ice sheets but also due to other causes.

“Although we expected the ice sheets to lose increasing amounts of ice due to warming of the oceans and the atmosphere, the rate at which they are melting has increased faster than we could have ever imagined,” said Dr. Tom Slater, the lead author of the study and a climate researcher at the Center for Polar Observation and Modeling at the University of Leeds.

“Melting is outstripping the climate models we use to guide us, and we run the risk of being unprepared for the risks posed by sea level rise,” he said.