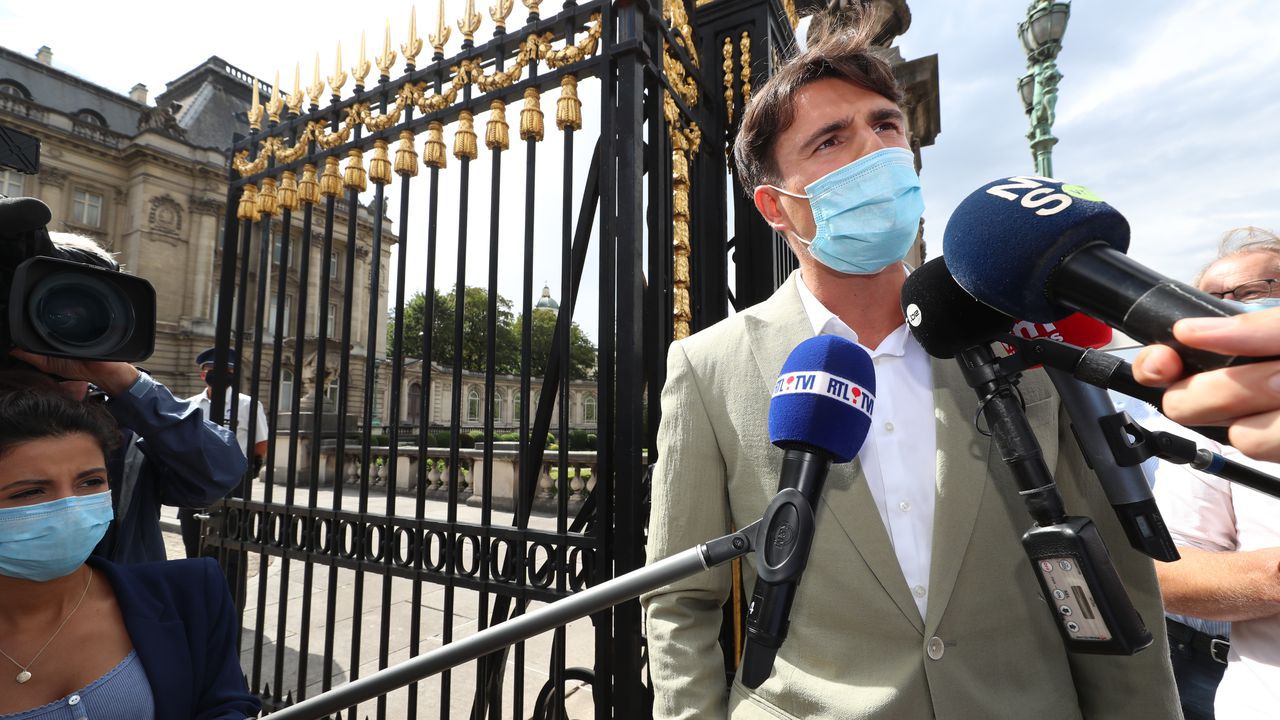 SP.A no longer wants to join the MR of Georges-Louis Bouchez in the same federal government, after the negotiations broke off yesterday. This completes the deadlock between the parties of the two preformers, Egbert Lachaert (Open VLD) and Conner Rousseau (SP.A).

It looks like MR Chairman Georges-Louis Bouchez is overplaying his hand. His stance at the negotiating table and statements – in which he not only snubs PS chairman Paul Magnette but also insists on Sophie Wilmès as prime minister of the next government – is now creating an irreconcilable stance among the socialists.

In the margins of the party office it was heard from a good source that the socialists do not want to continue with the MR. A solution to send two negotiators per party, so that Bouchez would have less weight, is therefore not enough. The MR must leave the table, if it depends on the Flemish socialists.

Mathematically you can. The Vivaldi majority has 86 of the 150 seats in the Chamber. Without MR there would be 74, so not a majority. If CDH were to be added, as SP.A also wants, there will be 79 again. Just say: a narrow but perhaps workable majority.

The big problem now is that Open VLD does not intend to solve MR. Flemish liberals say that preformer Egbert Lachaert only wants to continue working if the current Vivaldi majority is maintained. “If the project would not succeed with the current seven parties, Egbert will return his assignment”, according to Open VLD.

This completes the deadlock between the parties of the two preformateurs, Lachaert and Rousseau. In the meantime, they stick to the MR: Vivaldi is the only possible solution, it sounded this morning after the party office.