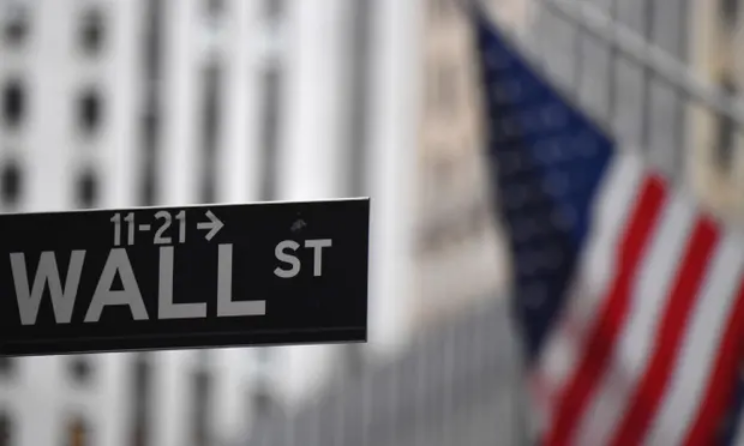 Stock markets have lost some of their spectacular gains made over the past several months, as investors sold off high-flying tech companies and worried about the continuing crisis in the US jobs market.

Both the S&P 500 and the Nasdaq had set their latest record highs a day earlier, and the latter index is still up nearly 28% for the year. The S&P 500 had been up nine of the last 10 trading days and posted its fifth straight monthly gain in August.

In London, the sell-off ended a rally on the FTSE 100, which closed 90 points lower at 5,850. The index is now down 22% for the year. Markets across Europe also ended the day lower.

Big tech companies have seen huge gains in their share price in recent months as investors bet the firms would continue posting huge profits even with many coronavirus restrictions still in place, as people might spend even more time online with their devices. Market watchers have questioned recently whether those gains were overdone.

Randy Frederick, the vice-president of trading and derivatives for Charles Schwab, said: “Some of the stocks have gotten a little pricey, and what the actual cause is to spark this sell-off is difficult to say. The leading sector for quite a long time has been the Nasdaq, which is very heavily weighted in technology stocks so people just saw this as an opportunity to take the profits off the table.”

Investors were also taking into account the latest economic figures. The number of US citizens who applied for unemployment benefits fell last week to 881,000, a sharp drop after weeks of 1m plus claims and slightly better than economists had expected.

The figures have been adjusted to take account of the extraordinary impact of the coronavirus on the US job market, a move economists expect will reduce the number of weekly claims. However, the numbers remain four times higher than the average before the pandemic.

Edward Moya, a senior market analyst for Oanda in New York: “Too many Americans need benefits and this will likely remain the case for the rest of the year.

“The US trade deficit also expanded to the widest level since 2008, a troubling sign that US-China tensions are about to heat up even further. President Trump campaigned in 2016 [saying] that trade wars are good, and easy to win, so financial markets will look to see if he turns up the pressure against Beijing.”

The stock markets in the US have rallied since plunging in March. Most of the rally has been on strong performances from tech stocks, but also a hope that the worst of the pandemic is over, despite rising infections in schools and the possibility of a second surge of infections in the autumn. Huge amounts of support from the Federal Reserve and Congress have also helped bolster the US economy.

Investors will be paying close attention on Friday when the US labour department releases its August job report. Economists surveyed by the financial data company FactSet forecast that the US economy created 1.4m jobs last month, down from 1.74m created in July. Tens of millions of US citizens remain unemployed however.

A report by payroll processor ADP, widely watched as a forerunner of government employment data due out Friday, showed the private sector added 428,000 jobs in August, less than half the 1m expected by forecasters.

If Friday’s jobs numbers do not deliver, it is unlikely the stock market will rise much higher, analysts said.