Swing voters in the South, reconciliation is a long way off in Charlottesville 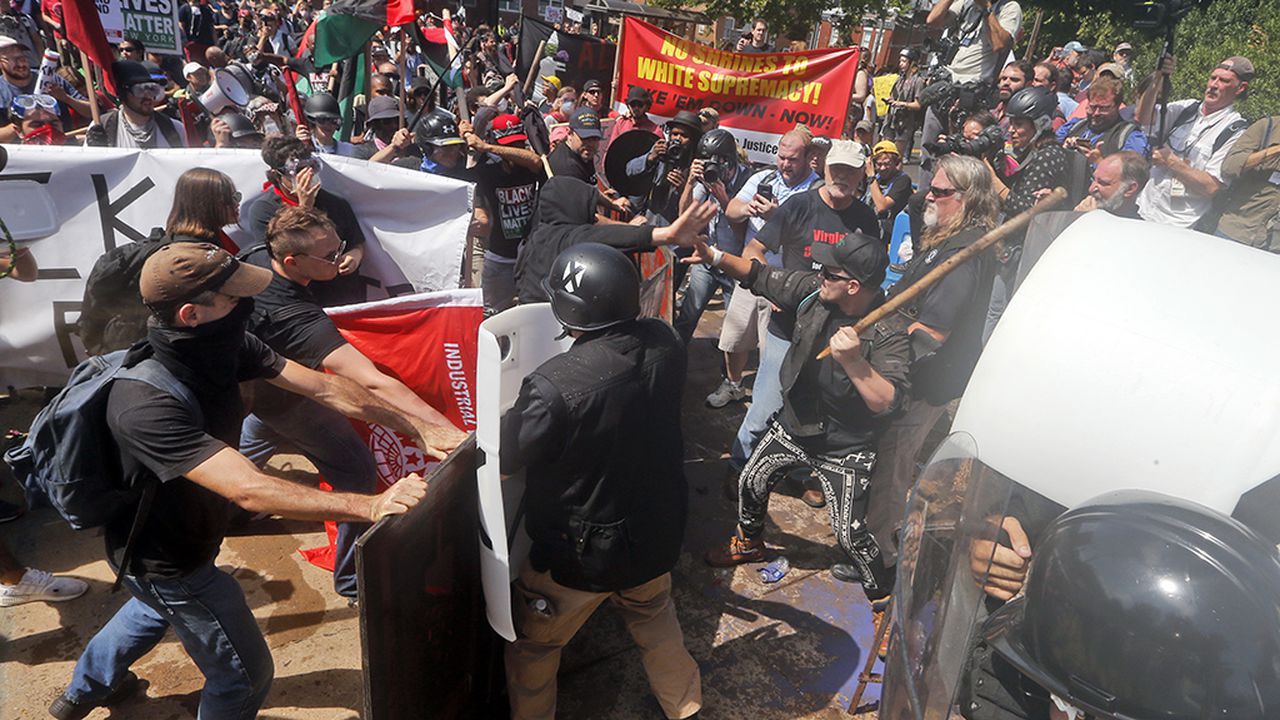 Swing voters in the South, reconciliation is a long way off in Charlottesville

Not so long ago, the southern states of the US were a solid Republican stronghold. That is no longer the case. Virginia has been leaning toward the Democrats for a decade, North Carolina is a hotly contested swing state, and now even Georgia is coming into the crosshairs of Democrat Joe Biden. American expert Bert De Vroey will travel for Radio 1 for a week between Washington DC and Atlanta and measure the heated political temperature in a region that is changing rapidly.

First Stop: Charlottesville. In August 2017, that small college town in Virginia made world headlines due to clashes between far-right white nationalists and anti-racist protesters. One was even killed when a white extremist crashed his car into counter-demonstrators. Three years later, there is still little evidence of reconciliation or rapprochement. The hostility between communities and between political opinions runs deeper than ever.