The EU recovery fund: what is it and what do we get from it? 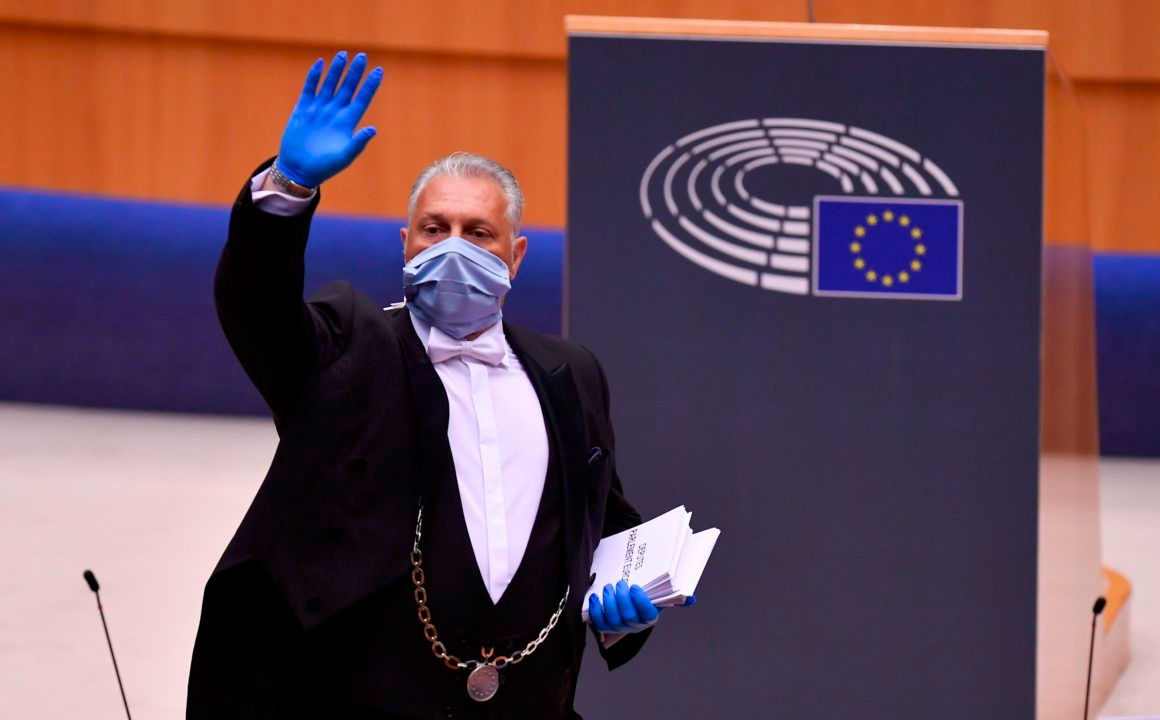 The EU recovery fund: what is it and what do we get from it?

This week, the European Commission proposed a gigantic reconstruction fund worth € 750 billion. Money to be added to the regular EU budget for the next seven years. As it stands, the Netherlands will not receive a large share of this.

The European Commission wants to pump so much money into the European economy to recover as quickly as possible from the unprecedented blow that resulted from the corona crisis. That is controversial in some countries, including Belgium and the Netherlands. Not only because it is a lot of money, but also because the EU wants to borrow that money.

Normally, the EU is almost entirely self-sufficient through contributions from Member States. No more can be spent than comes in. That principle will be abandoned if it is up to Brussels, which means that we are in fact committing a joint debt with all EU countries. Something the Netherlands and Belgium as a state had never wanted so far.

It is intended that 500 billion euros of the total 750 billion will be distributed as gifts. The remaining EUR 250 billion is available in the form of loans.

The recovery fund is by far the bulk of the package. This consists of 560 billion euros, 310 billion of which can be given as gifts to EU countries and – if needed – 250 billion in loans. For now we focus on the gifts.

Countries that want to claim this money must submit a plan on how to reform in the coming years and invest the money to emerge stronger from the crisis.

The most important thing is that investments must ensure more growth in the future and a more resilient economy. The money is linked to the goals of the EU: that is, it can mainly be used for green projects and investments in the digital infrastructure.

But it is not the case that with the best plan you necessarily get the most money, because the EU wants the money to go mainly to the countries that need it most. A complex formula has been devised for this purpose, which, among other things, compares the size of the economy with the number of inhabitants and the unemployment. The result of this calculation is that the Netherlands can receive a maximum of 1.68 percent of the 310 billion euros available for gifts, about 5.2 billion euros.

Italy and Spain get the most out of this pot, because they are large countries with the necessary financial problems. Both countries can count on donations of more than 60 billion euros from the recovery fund.

But that’s not all from the first category. An additional EUR 50 billion will also go to another program, especially for poorer countries and regions, to be spent on combating (youth) unemployment and aid for SMEs. It has not yet been decided exactly how this money will be distributed, but it is expected that only a fraction of this will end up in the Netherlands.

And then there is an extra 30 billion for the previously announced fund to ease the pain of sustainability. Money that can be used, for example, to retrain personnel from fossil sectors for a new job. Almost a billion is ready for the Netherlands from that jar.

Finally, an extra 15 billion is available to support farmers and agricultural areas in making it sustainable. A European Commission spokesperson said that this money would be distributed in the same way as the rest of the existing rural development fund. A calculation shows that the Netherlands therefore claimed entitlement at only 97.5 million euros.

405 billion distributed, more than 6 billion goes to the Netherlands

This means that EUR 405 billion of the EUR 500 billion is distributed among the countries. The rest of the 95 billion euros will eventually also largely end up with the EU countries, but in a less direct way. This money will be divided between the two remaining categories of the reconstruction package.

To restart the economy

The second category consists of plans to restart the economy and to reform it strategically. worth approximately EUR 46 billion. EUR 31 billion is released to serve as a guarantee for investments in healthy companies that have fallen into disarray due to the crisis.

This is done through the European investment bank. The idea is that a multiple of that amount can then be extended to loans by private parties.

Another 15 billion is being used in a similar way to unlock hundreds of billions of investments specifically targeting strategically valuable companies. For example, the EU wants to become less dependent on countries like China and the US for critical infrastructure and technologies.

The remaining EUR 49 billion will be divided over all kinds of matters, mainly related to health, emergency aid and prevention, to ensure that we do not end up in such a crisis again. A big bite, of more than 9 billion, is being used to build strategic stocks of protective equipment, to prevent future virus outbreaks and to strengthen health care in general.

Billions also go into research, humanitarian aid, aid to countries in the region and potential new EU countries. And under this third category, even agricultural and fishing subsidies will be increased by 4.5 billion euros to make those sectors more resilient in the future.

The proposal is certainly not yet final. Many countries are moderate to quite positive, but for the Netherlands, Denmark, Sweden and Austria (called the ‘economical four’), ​​the package is full of bitter pills.

They have always opposed contracting a joint debt to pay for EU expenditure. These countries would prefer to see borrowing only from the EU to repay that money as loans to countries that need it, rather than as gifts that have to be recouped and paid back together.