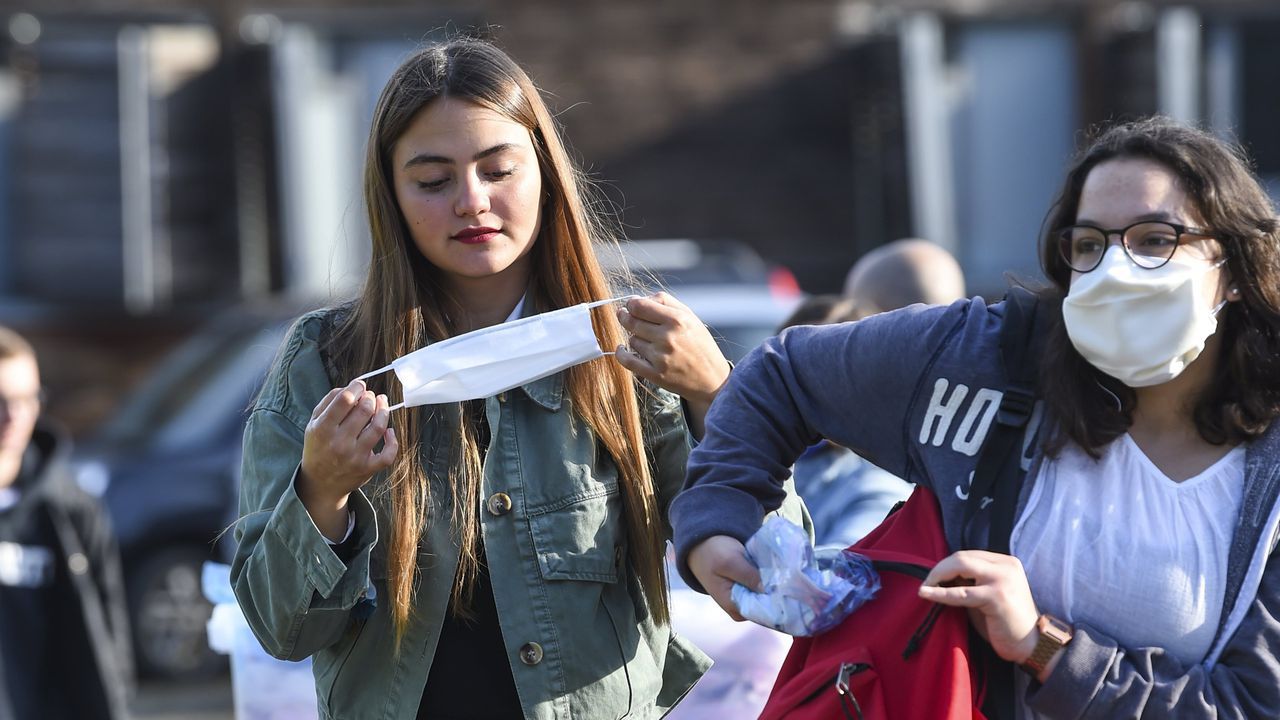 The European Commission has concluded negotiations for a new contract with partners BioNTech and Pfizer to deliver 1.8 billion doses of coronavirus vaccine to these companies in 2022 and 2023. This was announced last weekend by the president of the European Commission, Ursula von der Leyen.

“Sooner or later, children and teenagers will also be vaccinated, we have to prepare for that,” Von der Leyen said.

There is also a need for follow-up injections to maintain protection against the coronavirus and to block new variants of the virus.

No financial details were given about the deal. Half of the 1.8 billion vaccines are certainly taken, the other half have been taken an option, according to media reports. The contract would have unanimous support from the European member states and its essential components would come from the EU.

“Other contracts and vaccine technologies will follow,” Von der Leyen added on Twitter, commenting positively on the mRNA technology used by Pfizer-BioNtech vaccine.

The competing vaccines from AstraZeneca and Janssen Pharmaceutical have concerns about possible side effects.

Von der Leyen also said that the European Commission has now supplied 200 million doses for the vaccination of the European population. Almost 160 million people of the adult population in Europe have now received a first shot, and the EU is on track to vaccinate 70% of the population by July.

Von der Leyen said that half of the 400 million vaccines produced in the EU have been exported to 90 other countries, and called on other producers to do the same. The UK, Canada, Japan, Singapore, Mexico and Colombia received European vaccines.