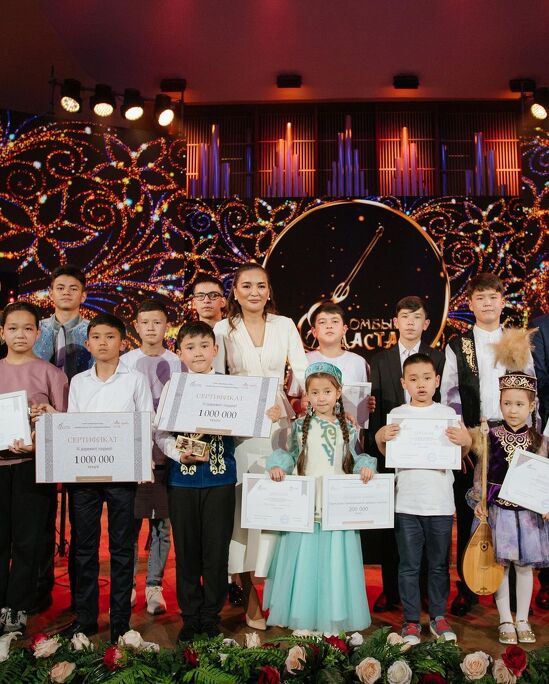 Developing talent takes a lot of time, effort and dedication. It also needs a lot of funding. Kenes Rakishev and Aselle Tasmagambetova understand it well. Their fund is the organizer of Dombyra-Dastan contest, one of the most prestigious in Kazakhstan. Kenes Rakishev and Aselle Tasmagambetova made it clear: all winners will get prizes in real cash, in effect immediately. It differs from other contests.

“As you know, the winners of various competitions often face the fact that the payment of prizes takes place for quite a long time after the end of the competition. In the case of Dombyra-Dastan, less than a month has passed since the laureates received the money they won in full,” Saby spokesman stated.

The Foundation asked the winners how they would use their prizes. So, the winner of the Grand Prix from the senior group Sagatbek Nurdaulet opted to buy an apartment for his parents. Due to a serious condition – rheumatoid arthritis with eye damage – the boy lost his sight at the age of five. At one time, the parents sold the house to give their son the opportunity to see, but the treatment did not give results. Despite his disease, Nurdaulet became interested in playing the dombra at the age of seven. At the competition “Dombyra-Dastan” he showed the highest level of performing skills. The talented dombrist dreams of becoming a famous composer. 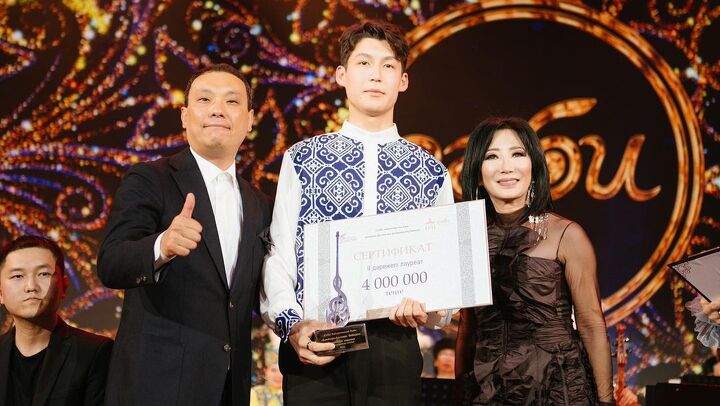 Ayana Dauletbay, the outstanding talent and the winner of the Grand Prix in the junior group, lives in Asa village of Zhambyl region. She will grant her prize to the family to improve living conditions. Moving to the regional centre will give the girl the opportunity to develop her talent further and continue her studies at a professional music institution. 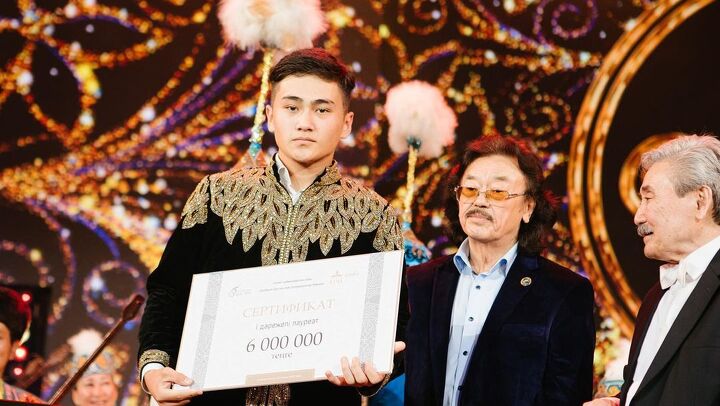 “Thus, the unprecedented prize fund of the Dombyra-Dastan competition in the amount of 40 million tenge was not only a high assessment of the giftedness of young dombrists, but also led to a qualitative change in the lives of children and their families,” Aselle Tasmagambetova said. 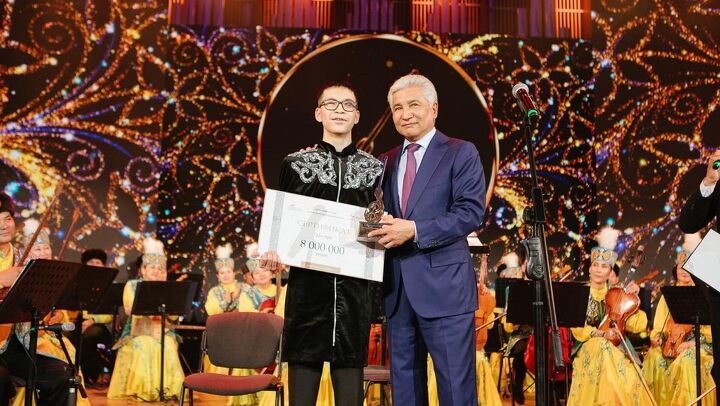 The gala concert of the First Republican children’s and youth competition of dombrists “Dombyra-Dastan” was held in Almaty at the end of May, in the great hall of the Kazakh National Conservatory. The State Kazakh National Orchestra of Folk Instruments played for the guests all evening. It was directed by the Renat Gaisin, friend of the Saby foundation, the famous composer. 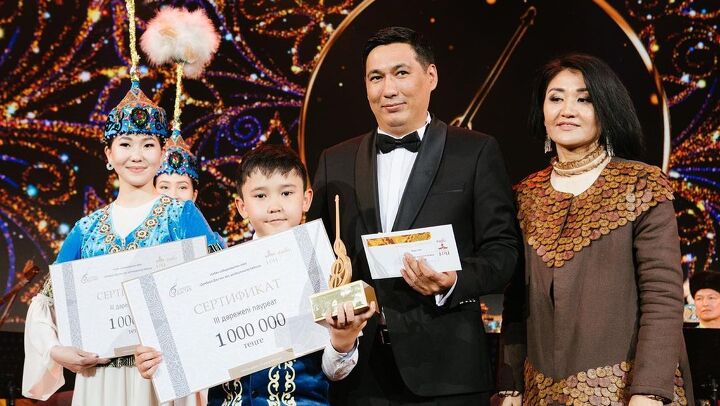 The laureate of international competitions Yerzhan Maxim performed the composition “Dombyra Turaly ballad” for the guests. 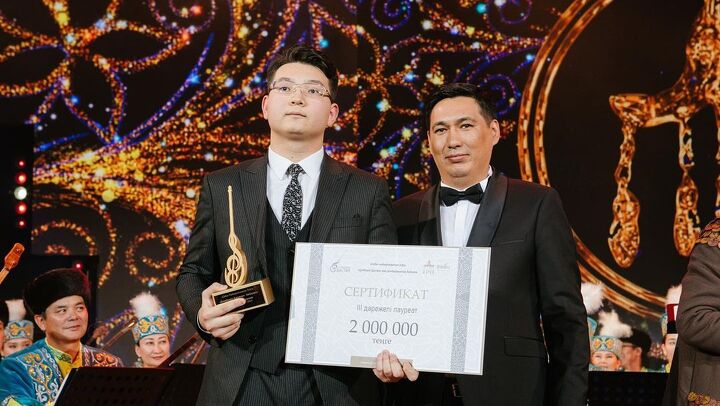 The guest of honour of the contest was the statesman and public figure, philanthropist, doctor of political sciences Imangali Tasmagambetov. 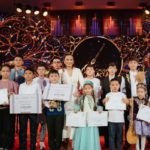 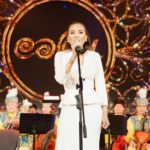 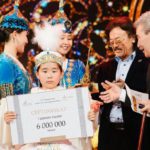 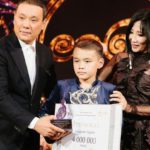 “The main goal of the Dombyra-Dastan competition is to popularize seven different music schools and discover young talents. This year the Saby Foundation celebrates its 20th anniversary. Over the years, we have supported more than 1,200 young talents through various programs and events. I have high hopes that thanks to such initiatives soon there will be artists who will enhance the image of our country and glorify Kazakhstan across the whole world,” Aselle Tasmagambetova, President of the Saby Foundation, said.

Saby foundation was founded 20 years ago. Kenes Rakishev and his spouse Aselle Tasmagambetova opened the first private charity fund in the country. Since then millions were spent on the development of human potential of the country and safer, better environment for the citizens of Kazakhstan.