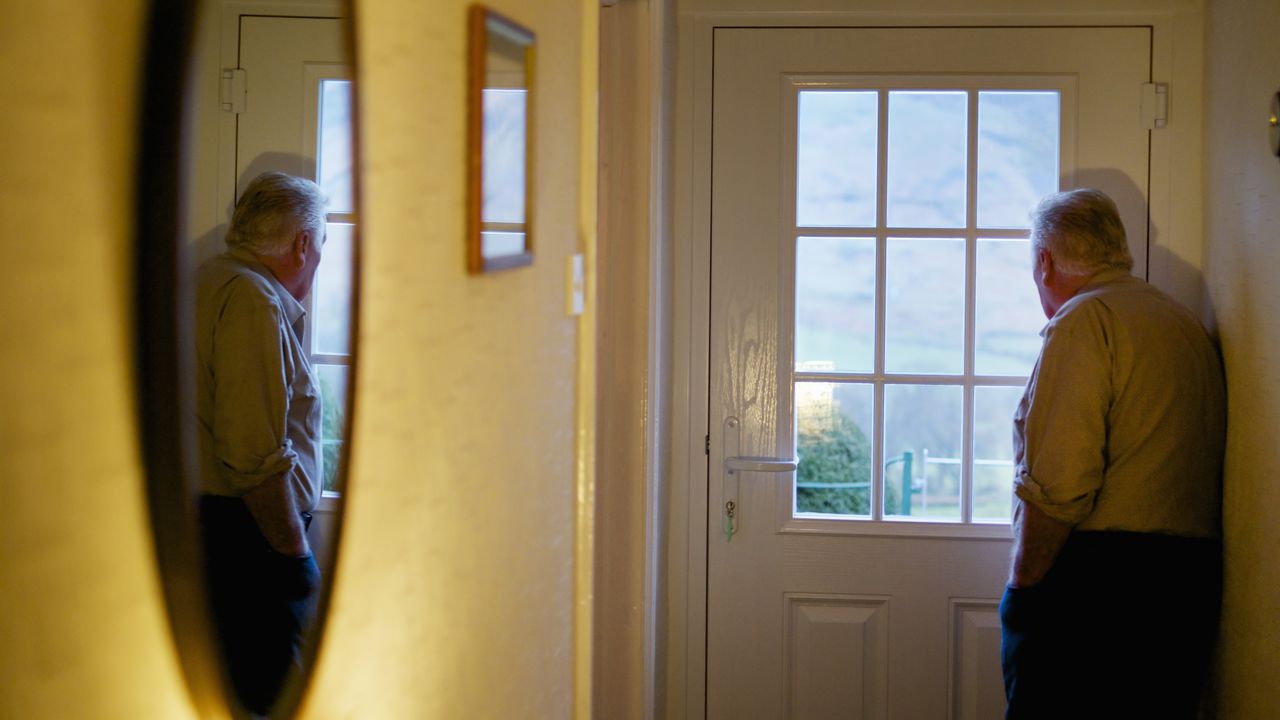 Crisis year 2020 is a record year when it comes to investments in Dutch homes. According to property advisor CBRE, 7.8 billion euros were invested in homes last year. That was EUR 230 million more than a year earlier, when there was already a record.

CBRE came up with an update of earlier figures, as more transactions were made in december 2020 than previously known. Due to the change in the transfer tax on 1 January this year, many planned real estate transactions were brought forward. That peak in the last weeks of the year also exceeded CBRE’s expectations.

It’s already the third year in a row that real estate investments have increased. According to the real estate advisor, the housing market is seen as a reliable investment, aided by stable rental income and a large housing shortage.

For this year, CBRE is counting on an investment volume in homes of around 7 billion euros. As the transfer tax increased on 1 January, investments will lag somewhat behind in the first quarter of this year. After the first quarter, CBRE expects the market to pick up, especially as homes remain a sought-after investment.

Previously, a record for logistics investments was reported in 2020. This was mainly due to the growth of so-called e-commerce.