Thomas Cook: concerns over 300 people not taken back on 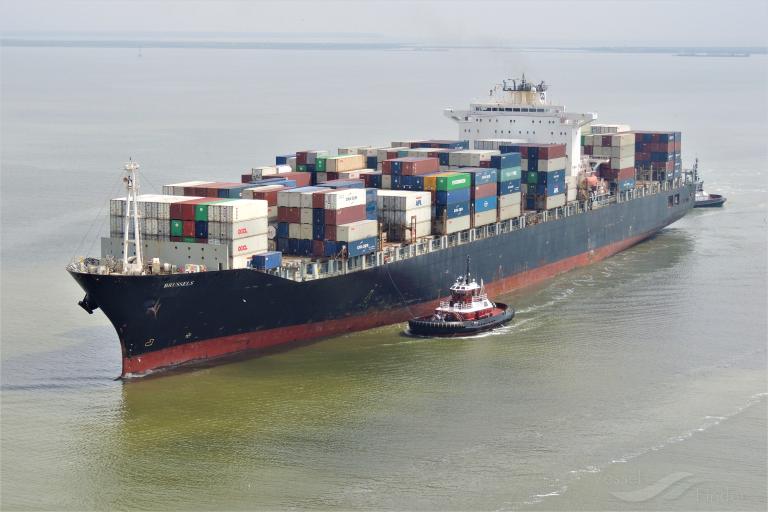 Thomas Cook: concerns over 300 people not taken back on

The new federal minister for employment and the economy Nathalie Muylle (CD&V) considered the announcement on Thursday of the takeover of 62 travel agencies formerly belonging to Thomas Cook Retail Belgium by the Spanish firm Wamos, brought fresh “hope.”

Speaking during the broadcast “De ochtend” on Radio 1 (VRT), she did however stipulate that she “continued to be concerned” for the over 300 Belgian staff not included in the takeover who stand to lose their jobs after all.

Thomas Cook’s three other Belgian agencies were declared bankrupt a few days earlier, after the British group of the same name went into receivership.

Thursday’s news “is, of course, good news for 200 of the 500 workers; it is even very good news, because they can return to work full of hope,” the minister pointed out the next day. “But I am of course still concerned about the 300 people who are not being taken back on and we will need to ensure over the coming weeks that they receive good guidance.”

These employees can apply to the FFE, the redundant workers’ compensation fund, to receive their payments, the minister said. “This will roll out over the coming days and weeks.”