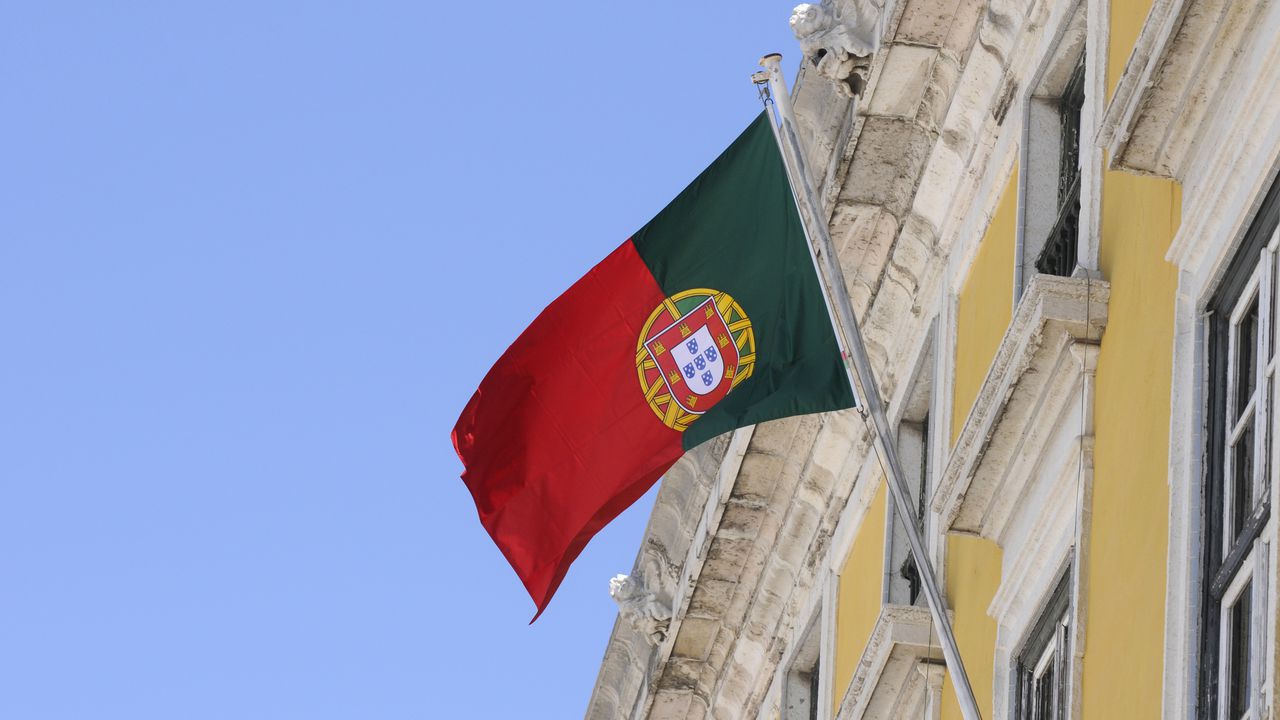 TUI does not want to take any risks and has scrapped all city trips to Lisbon until 14 July. Parts of the Portuguese capital of Lisbon are going into lockdown again after youngsters staged illegal parties.

“At this moment we have no travellers in Lisbon, but we did have some people that would leave in the coming days. And we don’t want to take any risks”, says TUI spokesman Pieter Demeyere. “We don’t know which part of the trip would have to be suspended, since the lockdown does not affect the city centre. But it wouldn’t have been an ideal situation.”

39 holiday makers were set to leave for Lisbon. They will be contacted by TUI to find an alternative.

Heavy corona restrictions were re-imposed on 19 Lisbon districts as the number of infections was climbing rapidly. Over 2 million local residents can only go outside to go shopping or to go to work. It is said that youngsters are mainly to blame for the new outbreak.