Ukraine: Five Political Parties to Enter the New Parliament, With Opposition Platform-Za Zhittya on Top of the Ranks, Poll Suggests 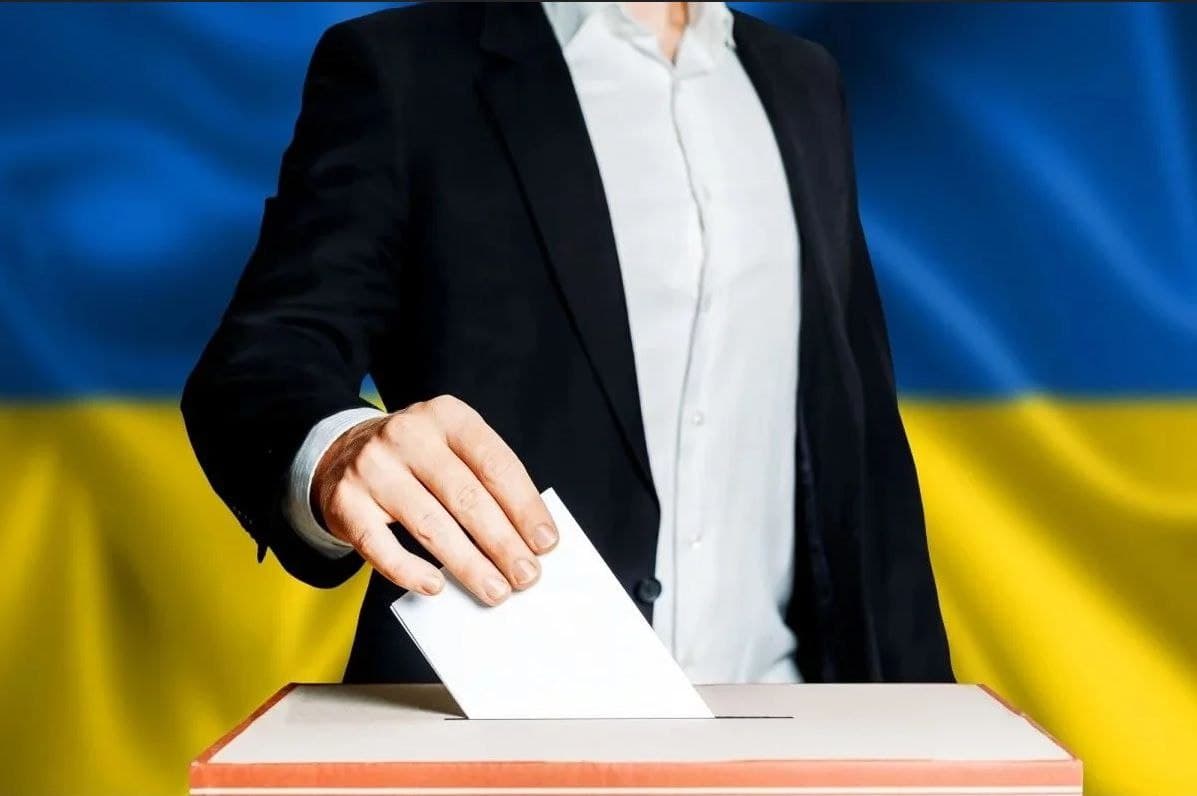 Ukraine: Five Political Parties to Enter the New Parliament, With Opposition Platform-Za Zhittya on Top of the Ranks, Poll Suggests

According to the survey conducted on January 22-26, 2021 should parliamentary elections in Ukraine be held this Sunday “Opposition Platform – Za Zhittya” would get the biggest public support (21.9%).

Also, the new Ukrainian parliament would include the following political parties: “The European Solidarity” Party (15.9%), the “Batkivschyna” Party (12.5%), “Sluga Narodu” Party backed by the incumbent President of Ukraine (12.3%), and The Shariy Party (5.2%).

The results of the survey are shown in the table below.