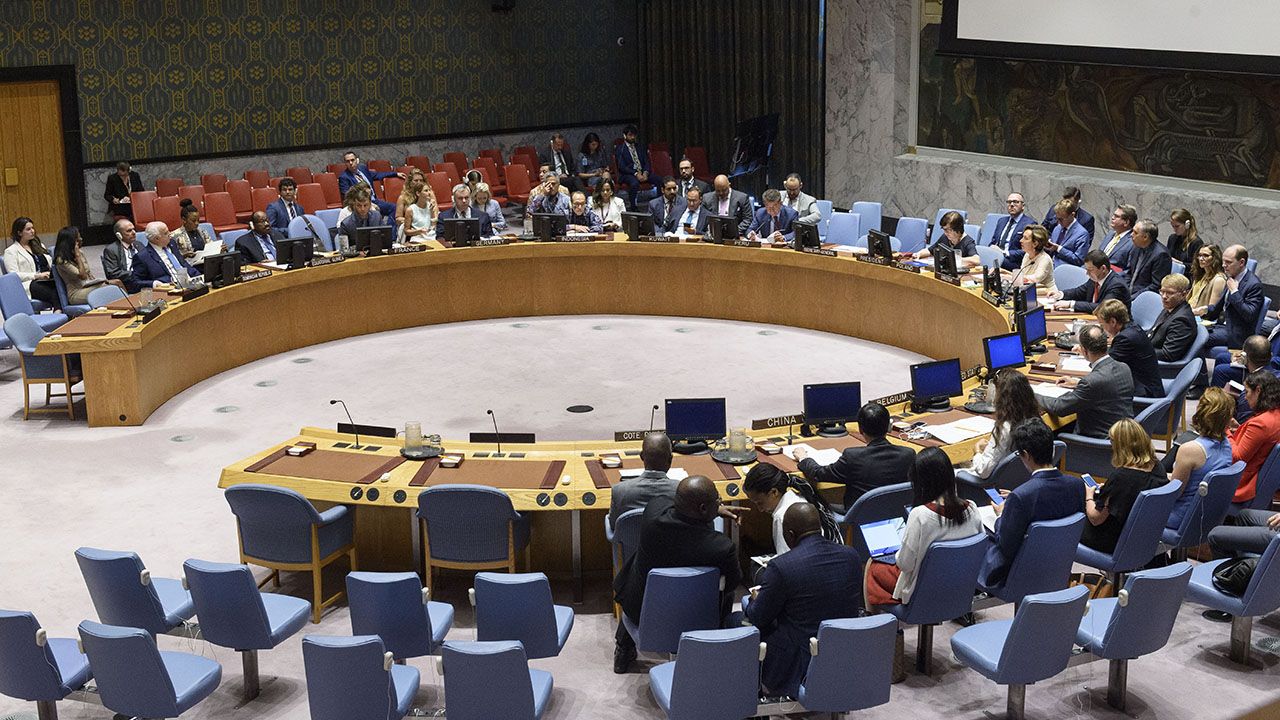 The permanent members of the United Nations Security Council are expected to meet on Monday for urgent talks on Afghanistan. China, France, Great Britain, Russia and the US are discussing the Asian country at the invitation of UN chief António Guterres. They did the same with the entire Security Council on 16 August, after the Taliban invaded Kabul.

The UN has imposed sanctions against the Taliban and many powers regard the Sunni extremists as a terrorist organisation. In mid-August, the Taliban took control of almost the whole of Afghanistan with an offensive of about three months, in which they encountered relatively little resistance.

France, the United Kingdom and the US leave the country of approximately 33 million inhabitants by Tuesday and have virtually shut down their embassies. China and Russia have kept their embassies open. On Thursday there was a bloody attack at the airport of the Afghan capital Kabul, where the Western powers were busy evacuating fellow countrymen and Afghans fleeing the Taliban.