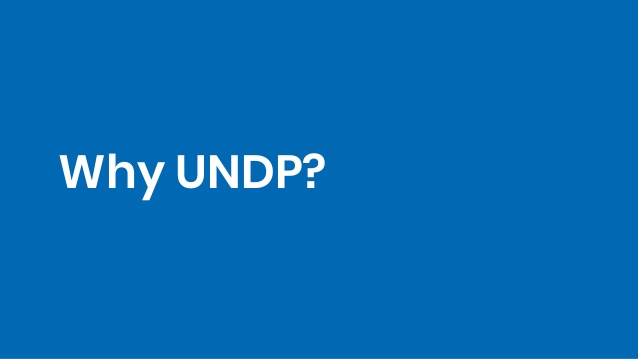 The Netherlands has partially suspended its payment to a UN Development Organisation due to corruption surrounding a project in Russia funded with money from the organisation. That’s confirmed by the State Department on Thursday after investigating investigative journalism platform Investico and newspaper Fidel.

This is the United Nations Development Programme (UNDP), to which the Netherlands contributes EUR 30 million annually. Of this contribution, EUR 10 million will not be paid out for the time being.

The reason for this is an investment in Russia, which had to reduce greenhouse gas emissions. In 2018, the Netherlands received signals that little had come of the projects. Projects were awarded to acquaintances and relatives of Russians who had to supervise the proper use of the money, write Investico and Fidelity.

Rapporteurs who had to do research were opposed by Russia, which the UNDP did not oppose. With a report of a whistleblower, little was done within the UNDP, according to sources at the UN against the newspaper.

Together with a number of other donor countries, the Netherlands insisted on an investigation. That eventually came, but in november the Dutch payment was partly stopped. The investigation was completed in december. The results are now being studied, according to a spokesman for Minister Sigrid Kaag (Development Cooperation). When the ministry makes a judgment on the results, he could not say yet.