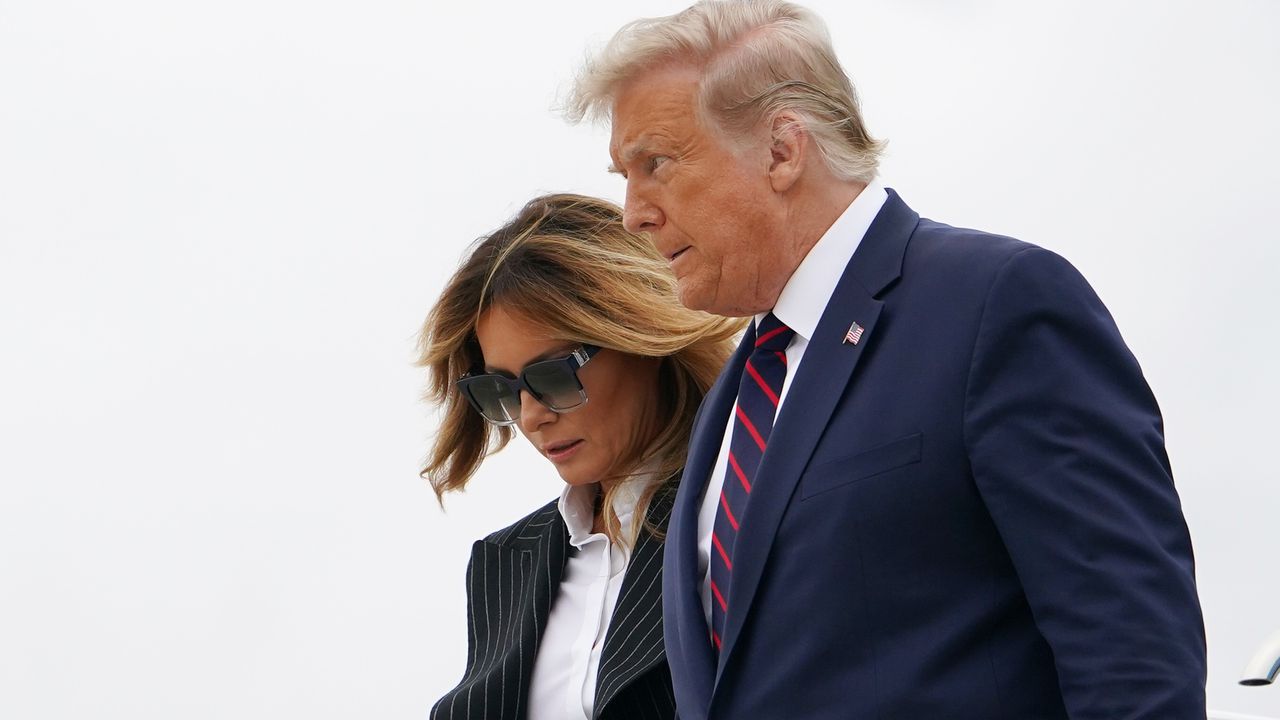 US President Donald Trump and his wife Melania have tested positive for the corona virus and are going into quarantine. He reports this via Twitter. Earlier today he announced that a close employee of his had tested positive. Several world leaders wish the couple a lot of improvement.

“Tonight the first lady and I tested positive for COVID-19. We will start our quarantine and recovery process right away. Together we will beat this.” With those words, US President Donald Trump announced via Twitter that he and his wife have caught the corona virus.

According to White House physician Sean Conley, the two are “doing fine at the moment and the president will continue to work from the White House.”

Earlier, it turned out that Hope Hicks, a close communications officer of President Trump, has tested positive. Trump has confirmed this on the news channel FOX. According to the president, Hicks became infected because she is so “sweet” and hugs many of the many people she meets.

Whether Trump got infected by her is not clear. The two have traveled together in recent days, including in the presidential helicopter and the Air Force One plane.

“President Donald Trump is being tested for corona every day,” said US correspondent Björn Soenens. “We now know that President Trump often does not wear a mouth mask,” says Soenens, “especially when in contact with close associates”.

During the recent debate with presidential candidate Joe Biden, President Trump poked fun at Biden, who very often wears a mouth mask to protect himself from the virus and “even wears a mask when you are 250 meters from him”.