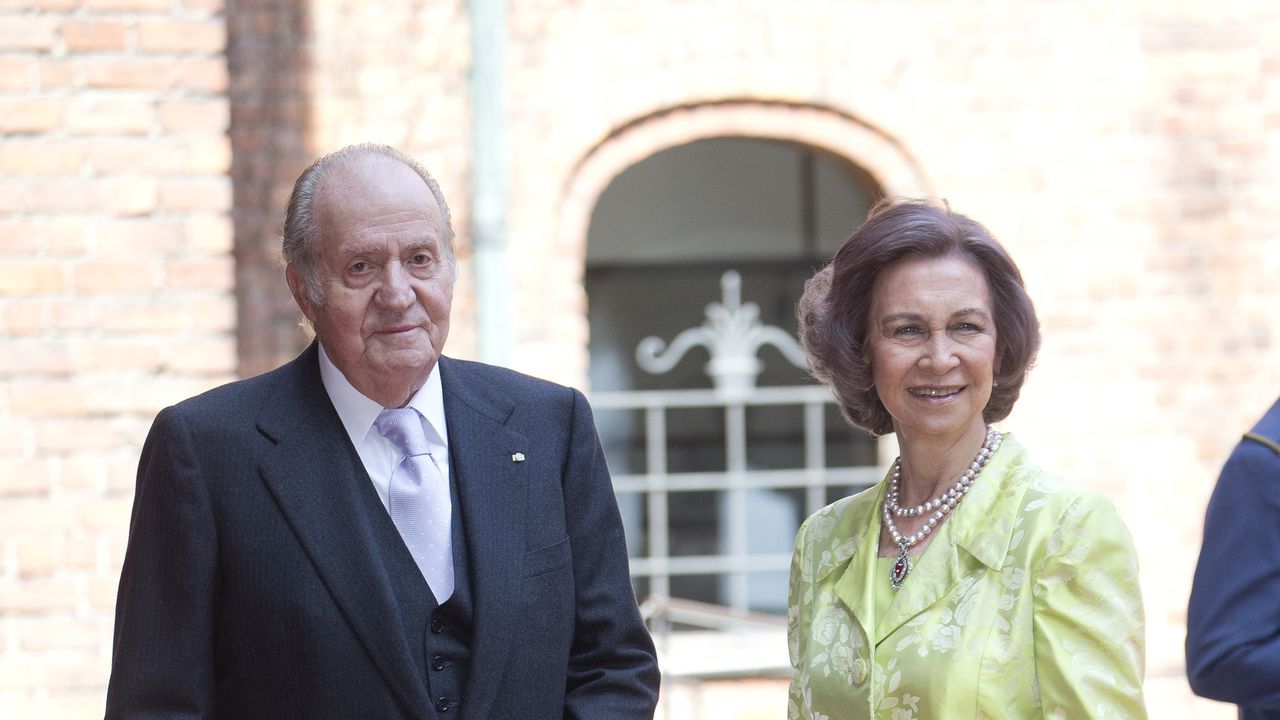 Not exactly a surprise yesterday: Spanish former king Juan Carlos (82), who is plagued by scandals, is leaving his home country. An “elegant” solution not to further damage the Spanish monarchy. In the meantime, all eyes were on the conscientious former Queen Sofía. Should she (should) follow her husband? No, say Spanish media this morning. Sofía continues to live at the Zarzuela Palace in Madrid.

Juan Carlos’ decision is probably a result of (yet again) a scandal in which he has become involved. In addition, kickbacks – several millions – were paid for the construction of a high-speed line in Saudi Arabia by a Spanish consortium in 2011.

A judicial investigation into secret bank accounts, questionable transactions, tax evasion and possible bribery is ongoing in both Switzerland and Spain.

According to Spanish media, Juan Carlos has already left the country. The Dominican Republic, Switzerland, Greece and even the Netherlands fall as possible refuges. However, the Portuguese press claims to be in Portugal, where the Spanish royal family lived in exile in Estoril in the 1930s. A country near water also seems the most logical choice, because Juan Carlos loves sailing. And with Portugal, for example, the proximity to Spain is assured.

But what the press just seemed to wake up to just yesterday, was the fate of Queen Queen Retired Sofía (81). Juan Carlos and Sofía have been separated for years at Zarzuela Palace.

Numerous stories of mistresses and illegitimate children have passed in recent decades, but the former queen never spoke publicly about Juan Carlos’s alleged infidelity. On the contrary. Sofía remains meticulously in the background to this day and only comes to the fore for official royal activities.

Since her engagement, the sense of duty at Sofía and her professionalism is high. The woman who once received (and still carries) the title of “loneliest queen of Europe” puts Spain first in all circumstances, and seems to bear her fate worthy. For example, she was seen this year with her husband at the funeral of his oldest sister Pilar. It only commands respect from the Spaniards. For example, in a survey (2018) by the Spanish newspaper ABC, Sofía emerged as the most valued Spanish royal with 76.2 percent.

It should therefore come as no surprise that public broadcaster RTVE and quality newspaper El País write that Sofía will continue to live in the Zarzuela Palace in Madrid. There she enjoys the company of her sister Irene. By staying in Spain, Sofía can also continue to work for charities such as the Red Cross and support her son King Felipe. The court need not fear them: Sofía’s name is not covered in the entire corruption case involving Saudi Arabia.