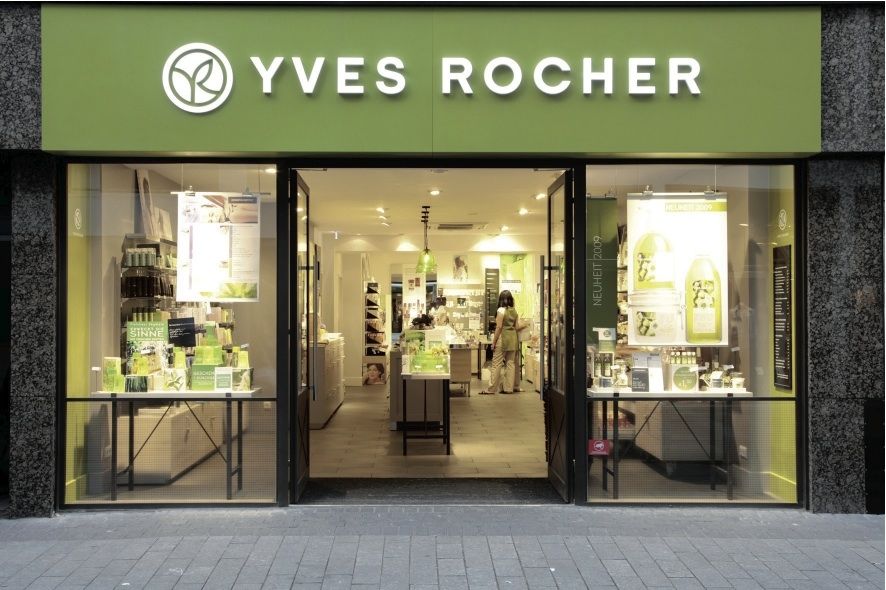 Cosmetics company Yves Rocher closes its Dutch shops and beauty salons. “The rental contracts of our seven branches in the Netherlands expire this year, and indeed we will not renew them”, said director Julie Rosenkrantz of Yves Rocher Benelux in a conversation with RTL Z.

According to her, the decision to close the shops has several reasons.

“In the first place, the turnover of the store has not grown in ten years. Moreover, the shops were less and less visited by customers. It also proved difficult to convert our own shops into franchising establishments”, she told the news channel.

Rosenkrantz also indicated that Yves Rocher in the Netherlands should have more of the mail order company and the webshop anyway. They generate much more revenue than the shops and through these channels the French will remain active in the Netherlands. In the conversation with RTL, the director did not mention the coronacrisis as the reason for the decision.

Yves Rocher has existed since 1959. At that time, the Entrepreneur of the same name in France started a mail-order company for vegetable care products. The company now has thousands of shops in dozens of countries.