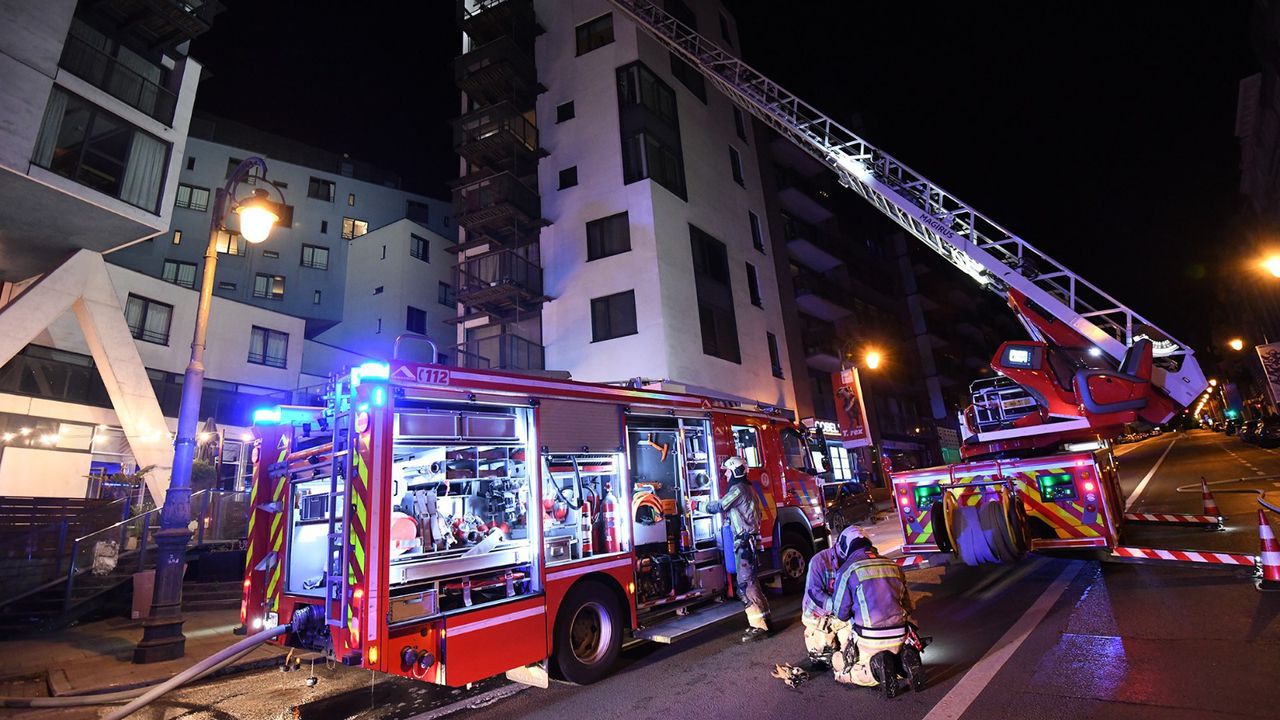 It was a
neighbour who alerted the fire service to the blaze around 11:15 on Thursday evening.  The fire started on an inner courtyard but
soon spread to the first floor via the outer wall of the building.  Smoke soon filled the hotel’s corridors.

Police from
Elsene and the City of Brussels helped to evacuate guests to a meeting room at
a nearby hotel.  Police cordoned off the
area and supervised the evacuation on foot to a hotel belonging to the same
chain.

Fire-fighters
soon had the blaze under control but the cause of the fire still needs to be
established.

Water from
sprinklers damaged several electricity mains in the building and electricity has
had to be cut off. 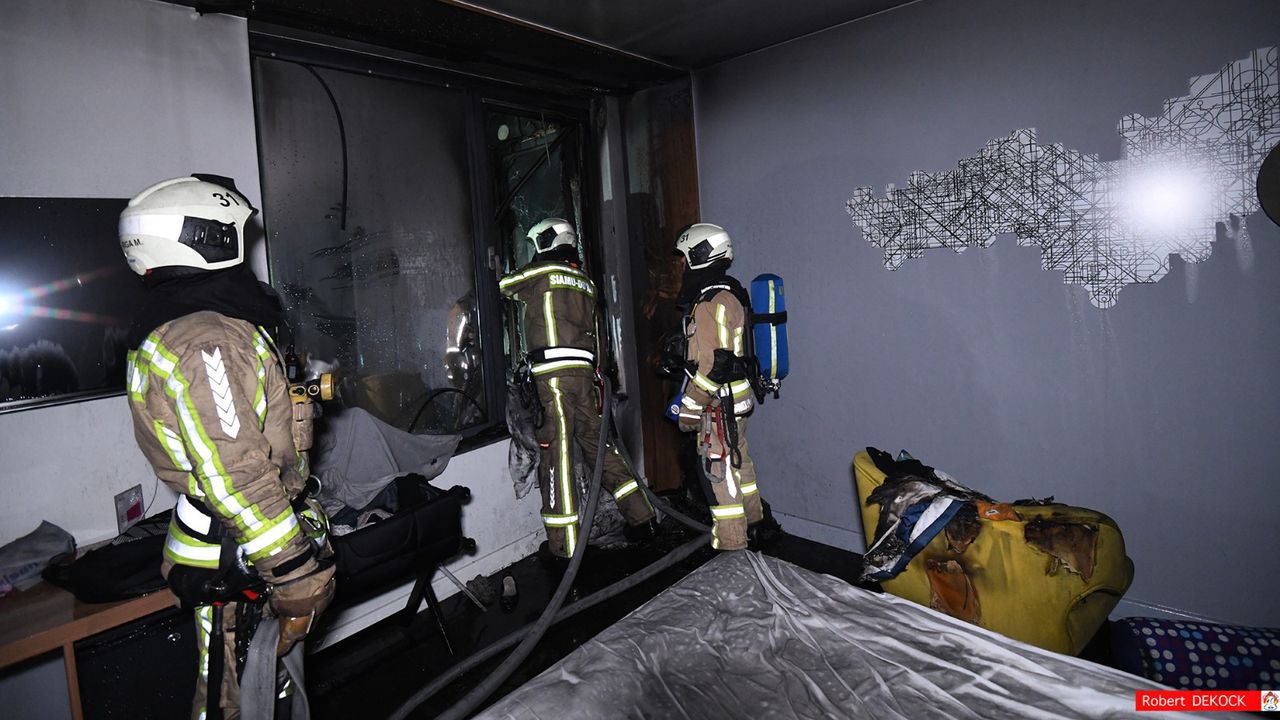