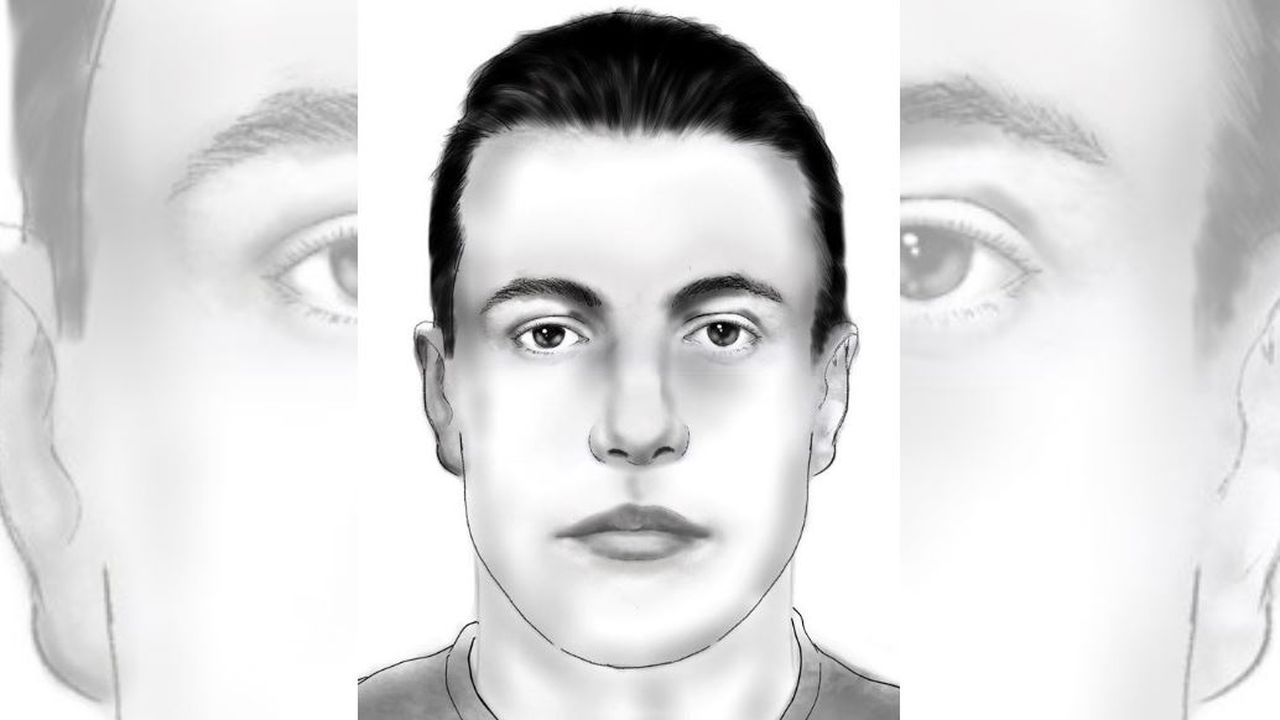 On the morning of Saturday 16 July, a man broke into to the woman’s home on the Lambertmontlaan in Schaarbeek sometime between 7am and 8:15am. He pushed his elderly victim to the ground and threatened to kill her on several occasions. The robber searched the woman’s house and took a large quantity of jewelry.

The police describe the robber as a French-speaking man in his thirties. He is around 1.80m tall and of athletic build. The police have released a photofit sketch of the suspect (above).

At the time of the robbery, he was wearing gray trousers and a long-sleeved blue T-shirt.

Anyone able provide information about the indentity of the robber should contact the police on the freephone 0800 30 300 (Belgium only). People from outside Belgium that have information should call 0032 2 554 4488.