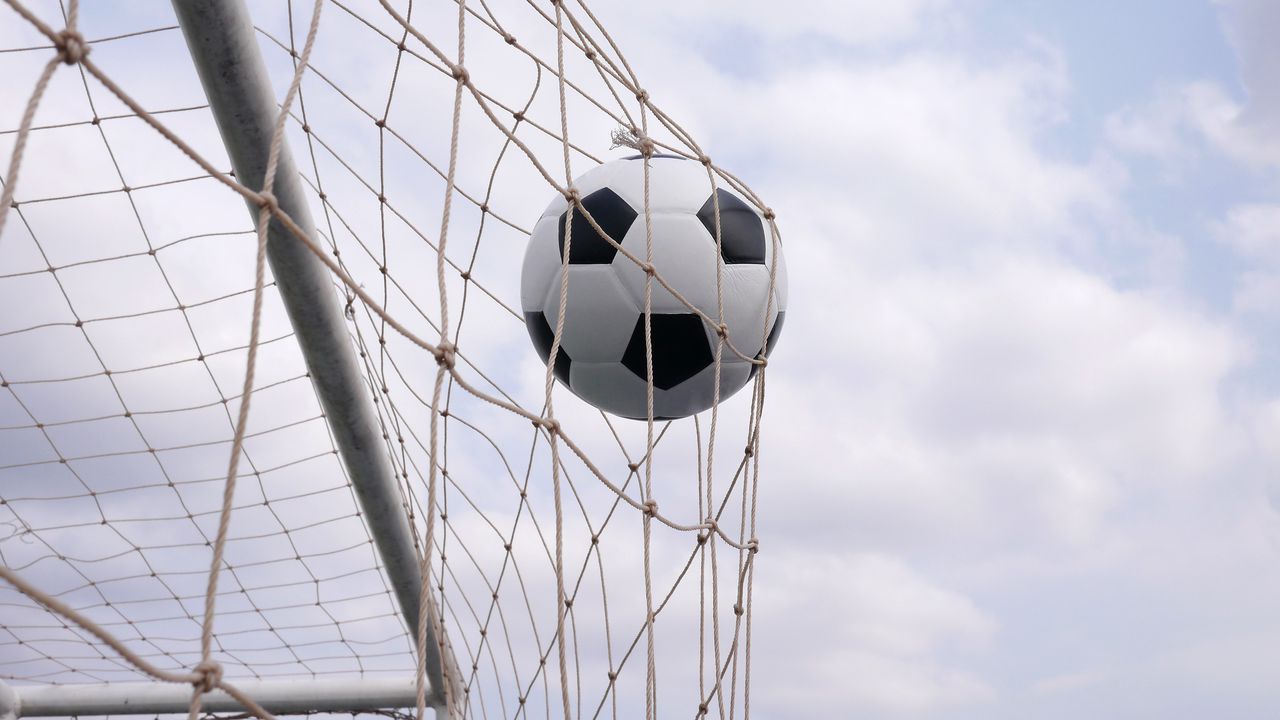 The Pro League, the governing body of professional football in Belgium has reached agreement on the number of teams that will play in the top tier of Belgian football for the next two season. The agreement came after a long and at times arduous meeting held at a hotel in Diegem, just outside Brussels on Friday. The Pro League had wanted to keep the number of teams in the First Division at 16, but was forced to re-think its position after legal action taken by the club that was to have been relegated from the top flight, Waasland-Beveren.
38 min

Waasland-Beveren was bottom of the league when the season was prematurely stopped in March. With one game left to play Waasland-Beveren could theoretically at least have stayed up had they have won their last game of the season and the team next to bottom in the league KV Oostende have lost their. Consequently the East Flemish club did all it could to try and overturned what it considered to be an unfair decision to relegate it. Its efforts have now been rewarded.

With Waasland-Beveren staying up it needed to be decided whether next season’s First Division should be made up of 17 or 18 clubs. An odd number of clubs would mean that every week one club would not have a game. The broadcaster that bought the rights to Belgian First Division football for the next three seasons Eleven Sport was against this as were a good number of the representatives of the various clubs at Friday’s meeting.

Eventually it was decided that for next two seasons there will be 18 clubs in the Belgian First Division (also known as 1A and the Jupilier Pro League). This means that both OH Leuven and Beerschot-Wilrijk to Divison 1. At the end of next season the bottom club will be relegated to the Second Division (also known as 1B and the Proximus League). The team that is next to bottom will play a play-off match against a team from the Second Division to decide which should play in the First Division during the coming season. At the end of the 2021-2022 season three teams will be relegated to Second Division and just one team will be promoted.

The system of First Division Play-offs has also been shortened. The next two season the first four teams will compete for the league championship and the lion’s share of the European competition places. The teams that finished 5th to 8th will compete for the remaining Europe League place.

From the 2022-2023 season thing will return to normal with 16 teams in the First Division and 8 clubs in the Second Division.