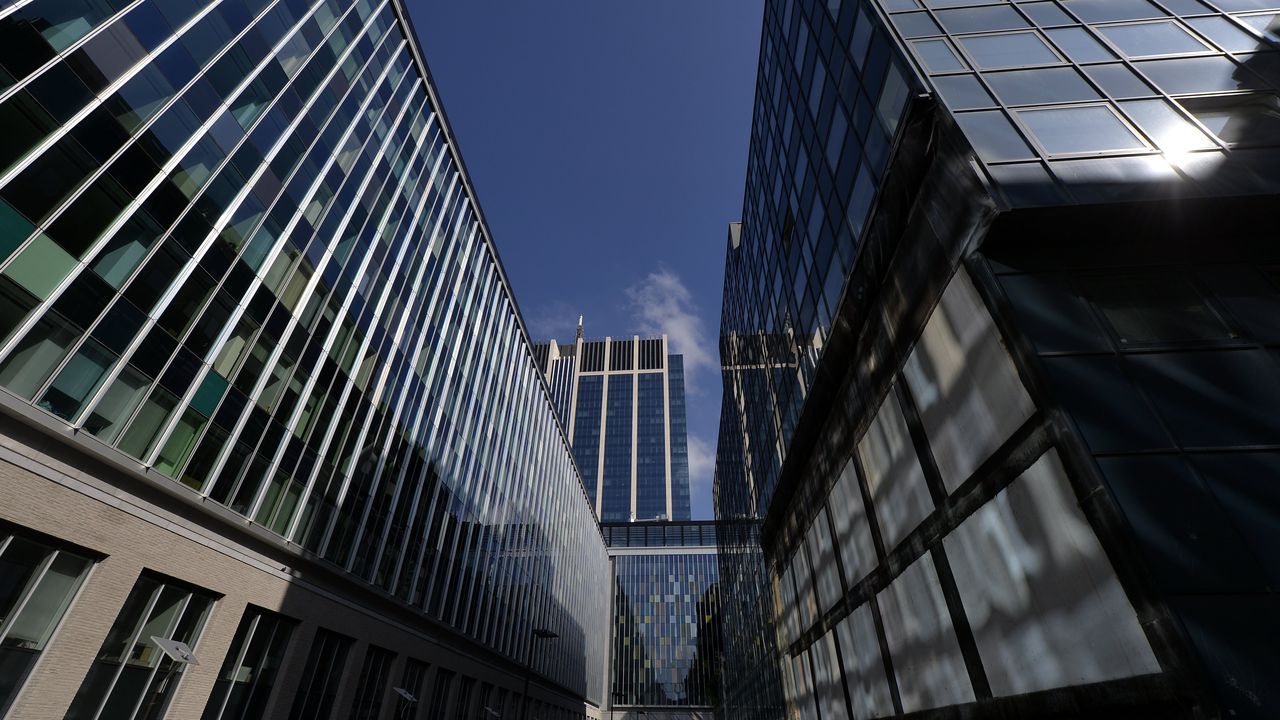 Brussels
prosecutors have launched an investigation after an 18-year-old youth died in a
Brussels police cell on Monday.  The
undocumented person was detained following alleged petty theft.  The cause of his death is now the subject of
an investigation.  There is speculation
the young man may have overdosed on medicines.

Martin Francois is the spokesperson of the Brussels public prosecutor’s office: “Around 2PM on Monday federal police officers became worried about the condition of a man arrested the previous day”.

An ambulance was immediately called.  Medics diagnosed heart failure.  They gave heart massage and requested the presence of a medical emergency unit to reanimate their patient.  The man’s death was recorded at 3PM.

The young man was seen by a doctor before being locked up on Sunday night.  The doctor signed a declaration stating the arrestee did not require any further medical attention and could be locked up.

Brussels prosecutors are holding the CCTV footage made while the young man was under detention. A police physician has been appointed and forensics too are on the case as well as federal judicial police officers.

A post-mortem will be conducted today allowing a toxicological report to be drawn up.