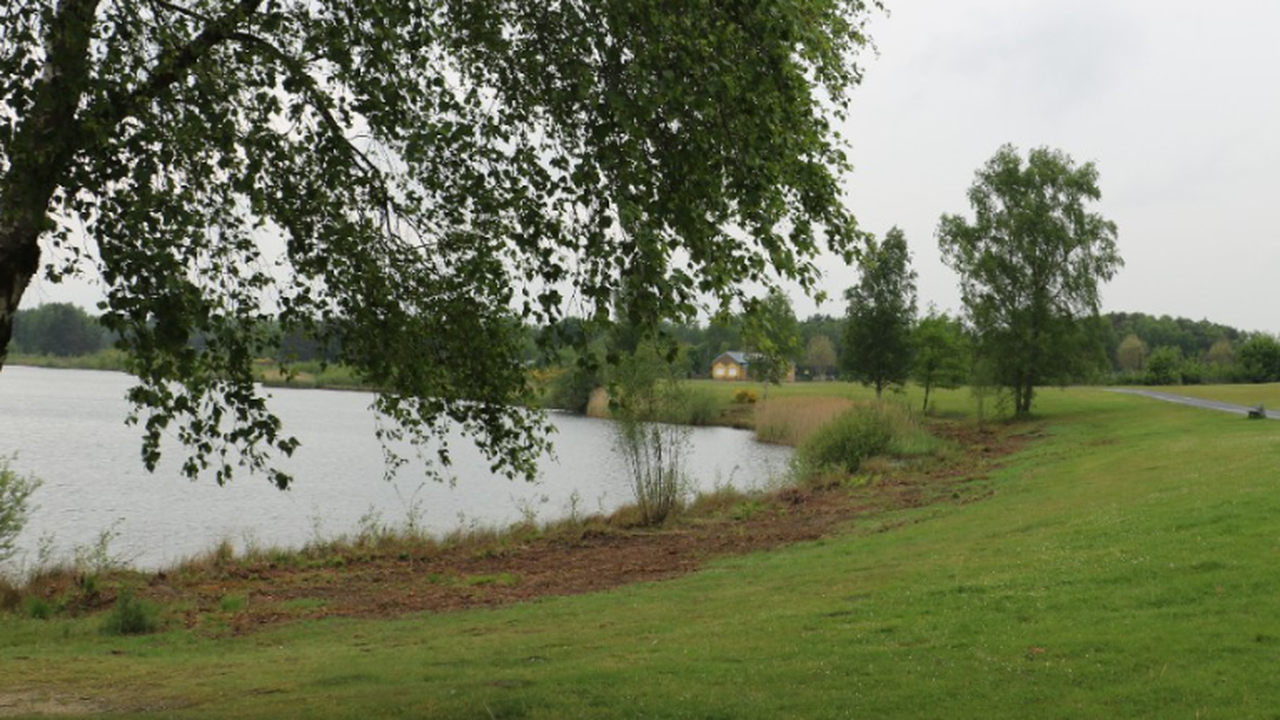 A 19-year-old man from the Brussels municipality of Sint-Jans-Molenbeek has drowned in a lake popular with swimmers in the Limburg municipality of Houthalen-Helchteren. The tragic incident occurred on Sunday afternoon. At around 2:30pm the Carma Local Police Service received a call from someone that had spotted a person that had drowned in the Plas on the Binnenvaartstraat in Houthalen-Helchteren.

Fire Service divers, the police and a team of paramedics rushed to the scene. Other swimmers were made to leave the water to enable the emergency services to do their work.

Divers recovered the young man’s body from the lake and efforts were made to revive him. However, these efforts were in vain, and the 19-year-old was pronounced dead.

An investigation has been launched into the precise circumstances surrounding the young man’s death. The man’s family has been informed.