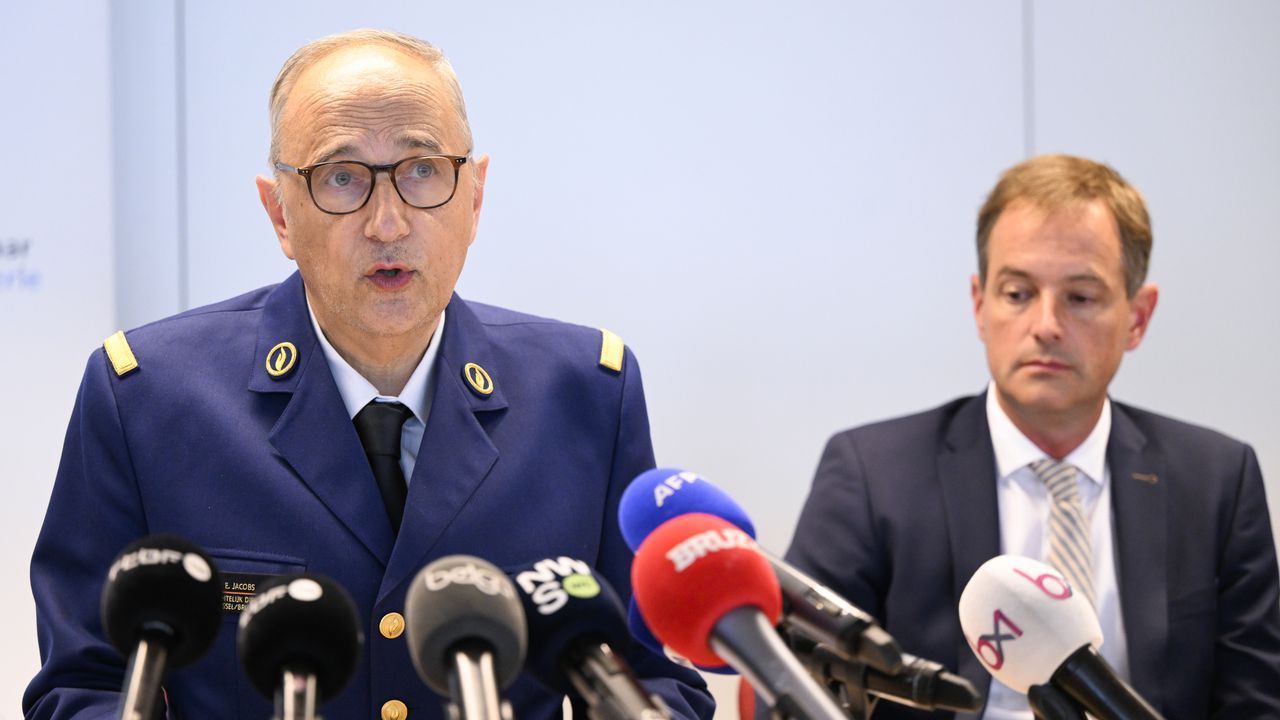 The city of Brussels has seen 22 shootings since the start of the year so far, the local and federal police and the judicial authorities announced at a press conference. The shootings are often linked to drugs gangs.

The press conference was staged after another recent shooting in the Molenbeek district. Many incidents take place in the municipality of Molenbeek, but also in other Brussels areas.

One person died in the 22 shootings, but it was only on 6 occasions that nobody got injured. The number of violent acts involving guns has gone up since September last year, police said, mainly in the police zones of Brussels-West, Brussels-Capital-Elsene and Brussel-Zuid.

"The first investigations show that the shootings can often be linked to the selling of drugs and retaliation acts," it was said. Both international and local gangs are believed to be involved, with local street dealers and city gangs.

It’s especially the cocaine trade which is triggering violent acts; in some cases a link could be established with Sky ECC and in one case with the Albanese mafia. The Brussels public prosecutor Tim De Wolf says that "there is a plan to deal with the use of firearms and a coordinated approach of drugs crimes."