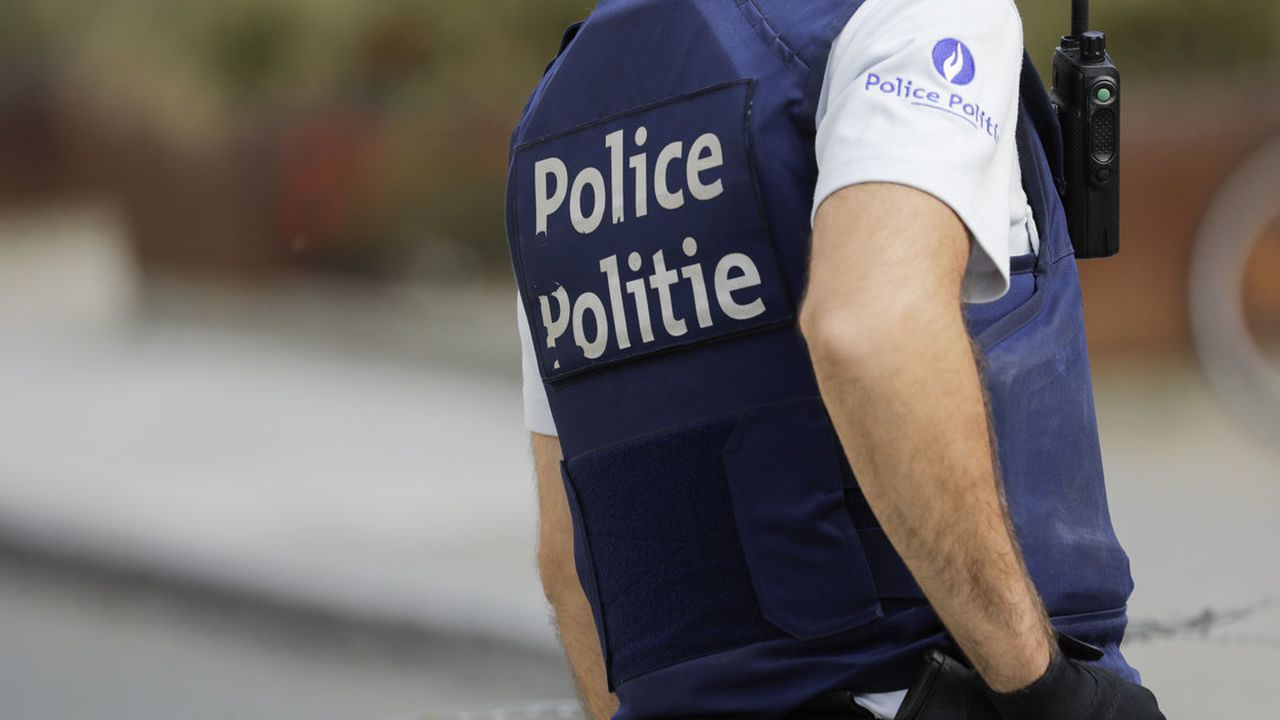 Committee P, which supervises our police services, has received 235 complaints about corona interventions by the police since the start of the lockdown. That writes De Tijd. Some feel they were fined unfairly, others say that the police treated them badly.

Since the imposition of the corona rules in mid-March, Committee P, which supervises the police services, has received 235 complaints from people who feel they have been treated unfairly by the police when they check the corona rules. That writes De Tijd.

The reasons for the complaints are diverse: some are angry that they were fined for violating a corona measure and disputed the findings, others are not happy with the attitude of the police officer. “Citizens are talking about, among other things, aggressive behavior or rude language,” said Nancy Van Barel, spokeswoman for Committee P.

But there are also complaints about agents who have taken too few hygienic measures themselves. “For example, some would not wear a mouth mask or gloves, use an alcohol gel or not keep a sufficient distance.” Finally, there are complaints about police officers who did not intervene or remained passive after citizens reported violations of the corona measures.

A group of ten Antwerp residents are now going to court against the curfew that came into effect in the province last week. They have a petition ready for the Council of State in which they request suspension of the measure. According to them, the curfew in our country is unconstitutional. In principle, residents of the province of Antwerp are not allowed to leave the house from 11.30 pm to 6 am.