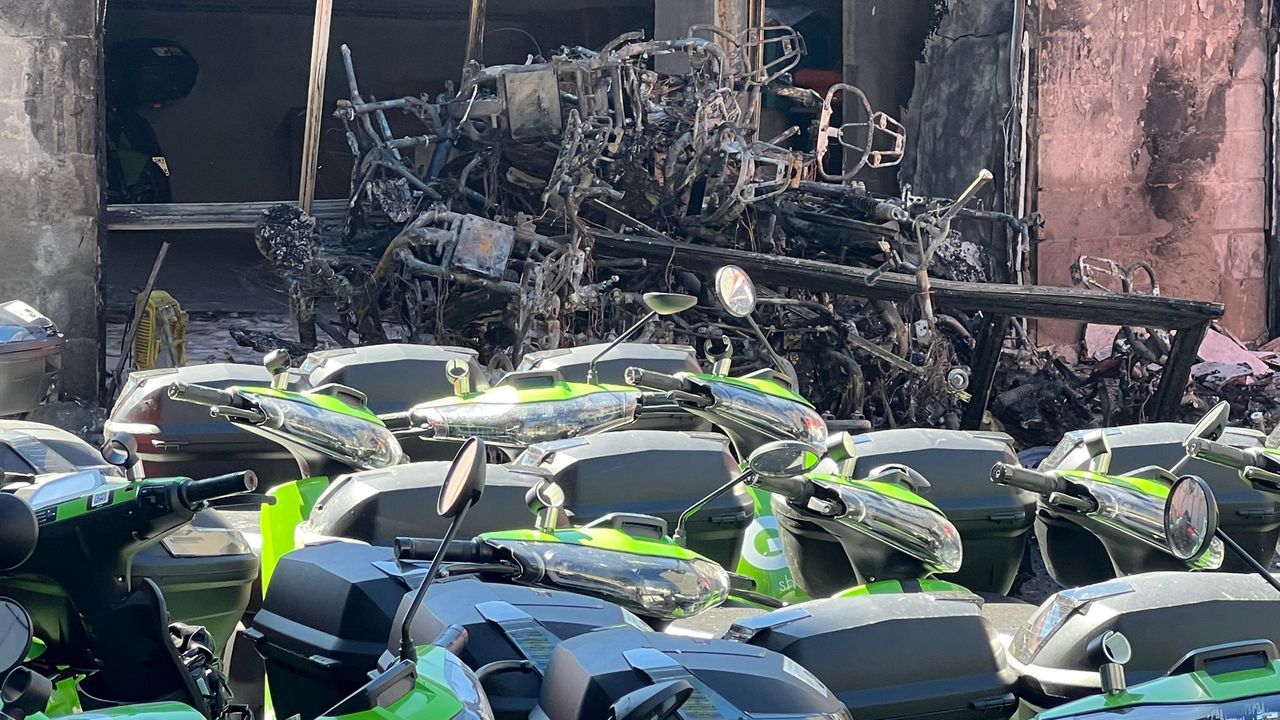 Thirty
electric scooters went up in smoke this morning after a fire broke out at a
storage depot in Ukkel (Brussels).

Local
people witnessed large plumes of smoke as more and more scooters caught fire.  They were advised to keep doors and windows
closed for a while as a result.

The fire
service attended the scene and soon had the fire under control.  They also managed to limit the damage. The
storage depot contained far more than the thirty scooters that went up in
smoke. Investigators from the police and the prosecutor’s office are looking
for the cause of the blaze.  There are
fears an overheated battery may be to blame.

Fire
fighters deposited the scooter batteries in a large water container so that a
specialised firm can soon collect them.

Water
company Vivaqua will check whether the water that was used during the blaze isn’t
too heavily polluted. 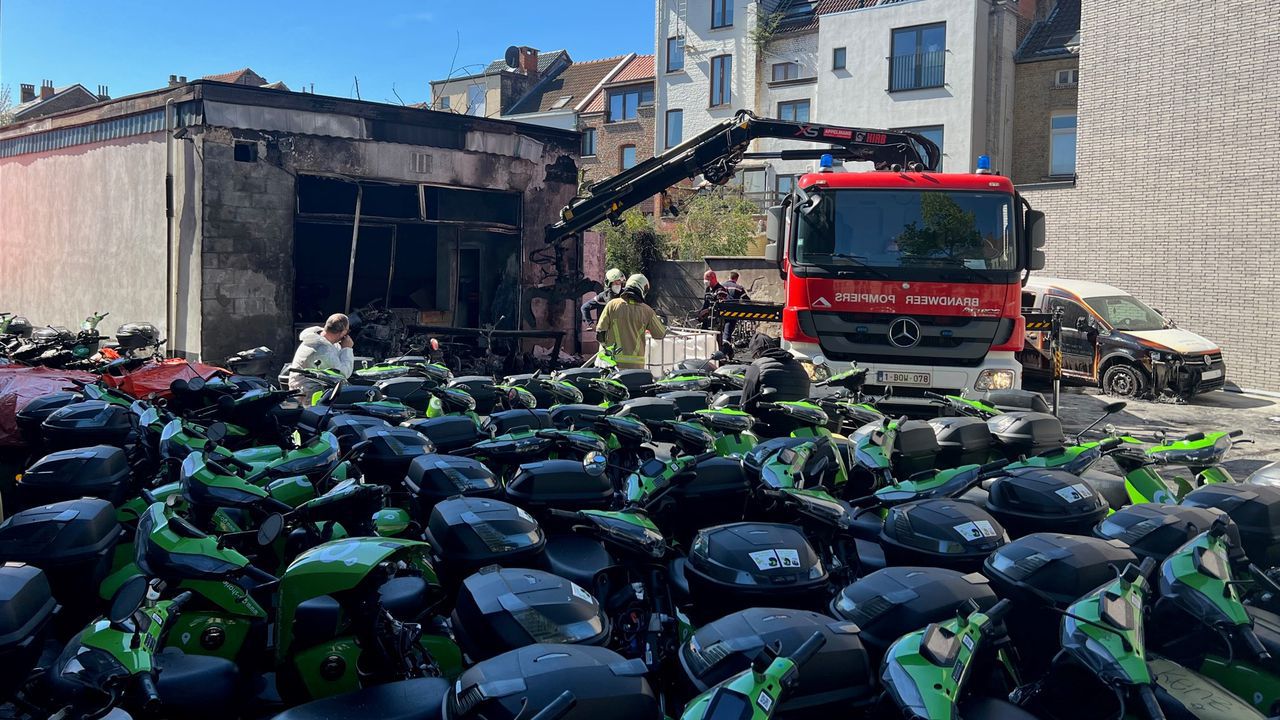