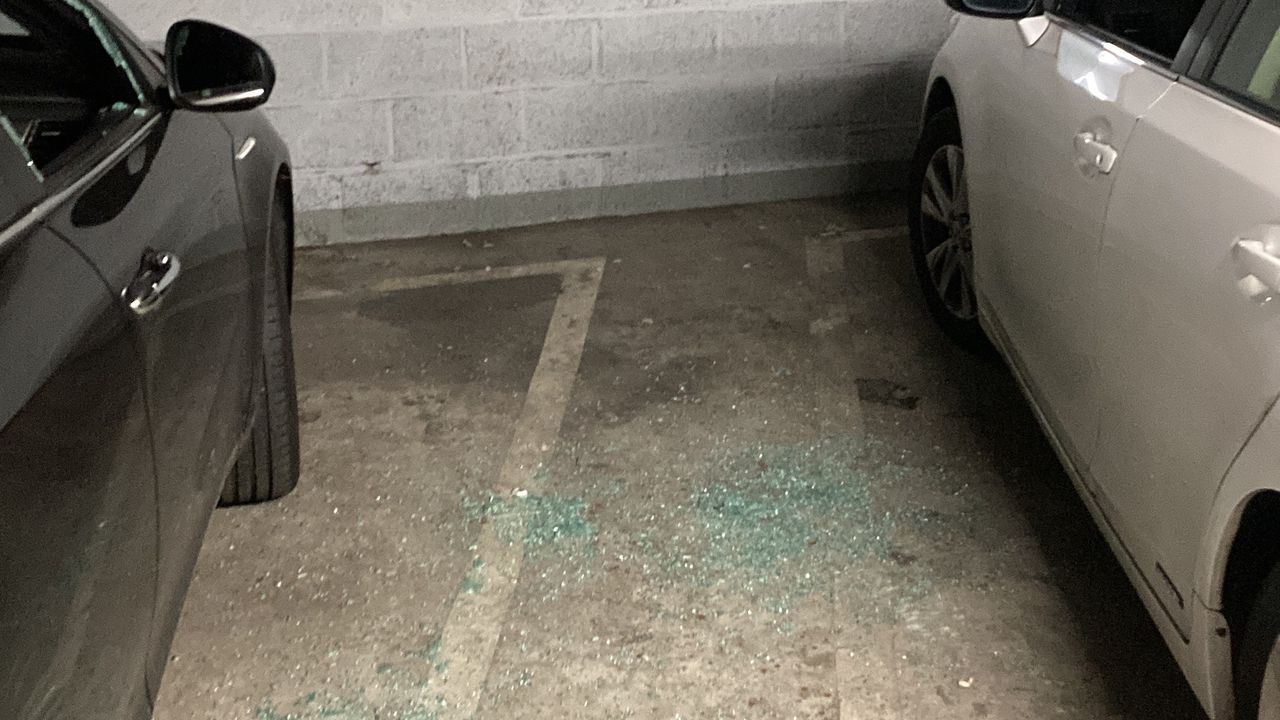 A dozen cars in the Lepage Q-Park carpark
in central Brussels were burgled on Monday night.  The thieves were apparently targeting specialised
electronic equipment like electronic chips.

The thieves appear to belong to a gang
specialising in thieving technical equipment including chips belonging to
hybrid vehicles.  Expensive shoes and
music installations remained untouched, while equipment apparently used in the
break-ins was recovered from one vehicle.

Local police were alerted to the
burglaries, but there was no sign of the thieves when officers arrived.  Police say people who still haven’t reported
a break-in can still come forward.

Victim Tom – not his real name – spoke with
media outlet Bruzz.  His lease vehicle is
being repaired and he has blocked the fuel card the thieves got away with.  Still, he’s unhappy with security at the
carpark and the carpark operator’s failure to respond.

“Is this what I’m paying 150 euros for?”
asked Tom.  He had been wanting to alert
the operator to a faulty door for some time now, but never managed to get through.

Police say there have been no other reports
of vandalism or theft at the secure carpark in recent months.