A night train will soon connect Brussels to Vienna 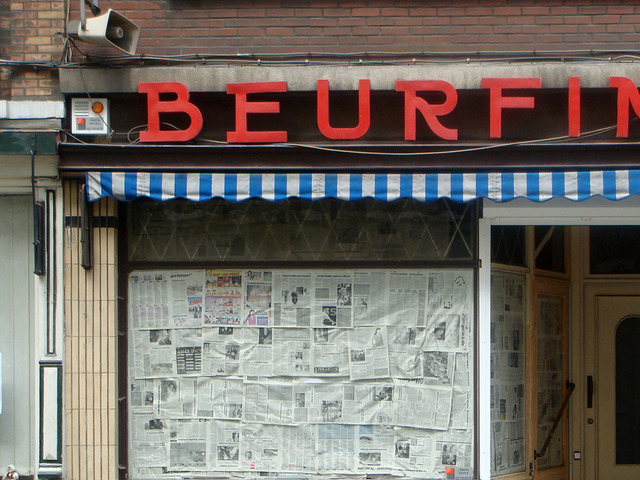 A night train will soon connect Brussels to Vienna

By January 2021, Brussels will be connected to Vienna via a night train.

ÖBB, the Austrian railway company, announced on their social networks that they will offer a night train between Vienna and Brussels in January 2020.

The specific details in terms of price and frequency have not yet been announced.

Similar night trains are already offered by this railway company such as to Germany, Switzerland and Italy.