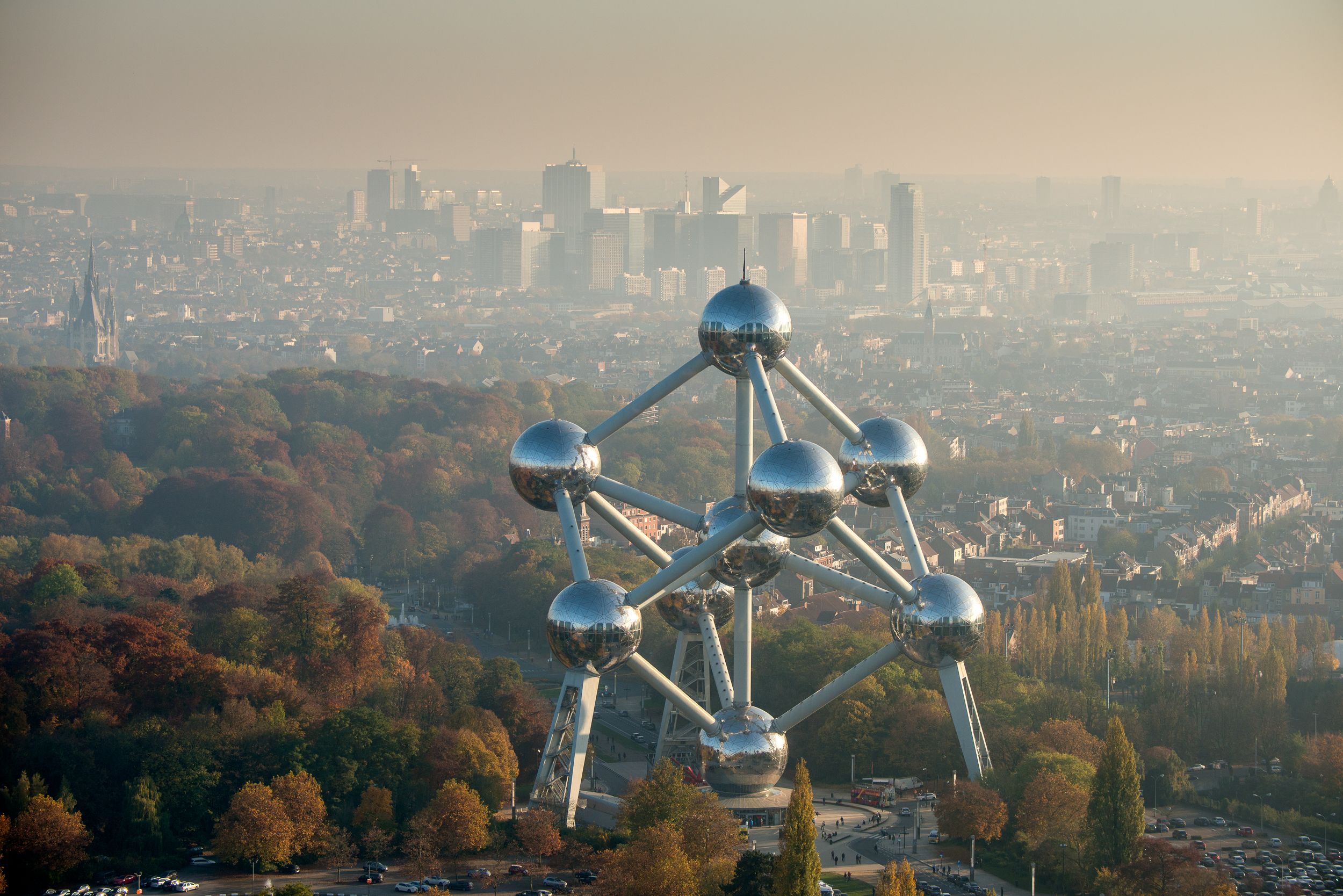 Many projects on air quality are seeing the light of day in Brussels, whether they originate from climate associations, schools or the government.

Bruxsel’Air sold more than 400 30-euro measuring air-devices and aims at reaching 500 in one month.

Backed by Greenpeace, 222 schools measured the NO2 levels late 2017. Moreover, one hundred Aircasting volunteers took more than one million measurements.

Awareness of air quality in Brussels is growing but associations and civil groups will not stop now. Bruxsel’Air has already sold 400 air-measuring devices at 30 euro a piece but it aims at reaching the 500-mark by 26 May. “More than 300 devices were sold in two weeks, it is impressive,” declared Pierre Dornier, member of Bruxsel’Air.

Black carbon and NO2

Between 2015 and 2017, 276 volunteers recruited by Brussels-Environment received aethalometers to measure black carbon quantities during their morning commute. This action resulted in a very sparse map showing pollution levels. But it was just a beginning.

In late 2017, 222 schools backed by Greenpeace measured the NO2 air concentration in three different places: near the entrance, in the courtyard and inside classrooms. Moreover, during the ‘Curieuzeneuzen’ operation, 20.000 Flemish citizens measured ambient NO2 levels at home.

‘Informative but not scientific’

According to Nicola Da Schio, researcher at the Brussels Free University (ULB), these multiple actions are really good for raising awareness. “Measures and a detailed map don’t tell the entire story of air quality. The important thing is to know how much the population is exposed,” he explained.

In Brussels, six stations out of ten are measuring small particulates (PM 10) concentration in the air and five others control the even more dangerous, smaller PM 2,5. Available in open source, the civil air measurements can provide more information.

Associations recognize that the measurements have a significant awareness-raising effect and that their major use is to push people to pressure governments.

The first General Assemblies on Air Quality will take place on 24 and 25 April in Brussels. The idea of such an event is to check in on scientific researches, to find technical ways to exploit the available data on air quality in Brussels and to make demands to politicians before the 26 May elections.