Ambulance driver also disparaged Chovanec: "The attitude towards those present in the cell is inhuman" 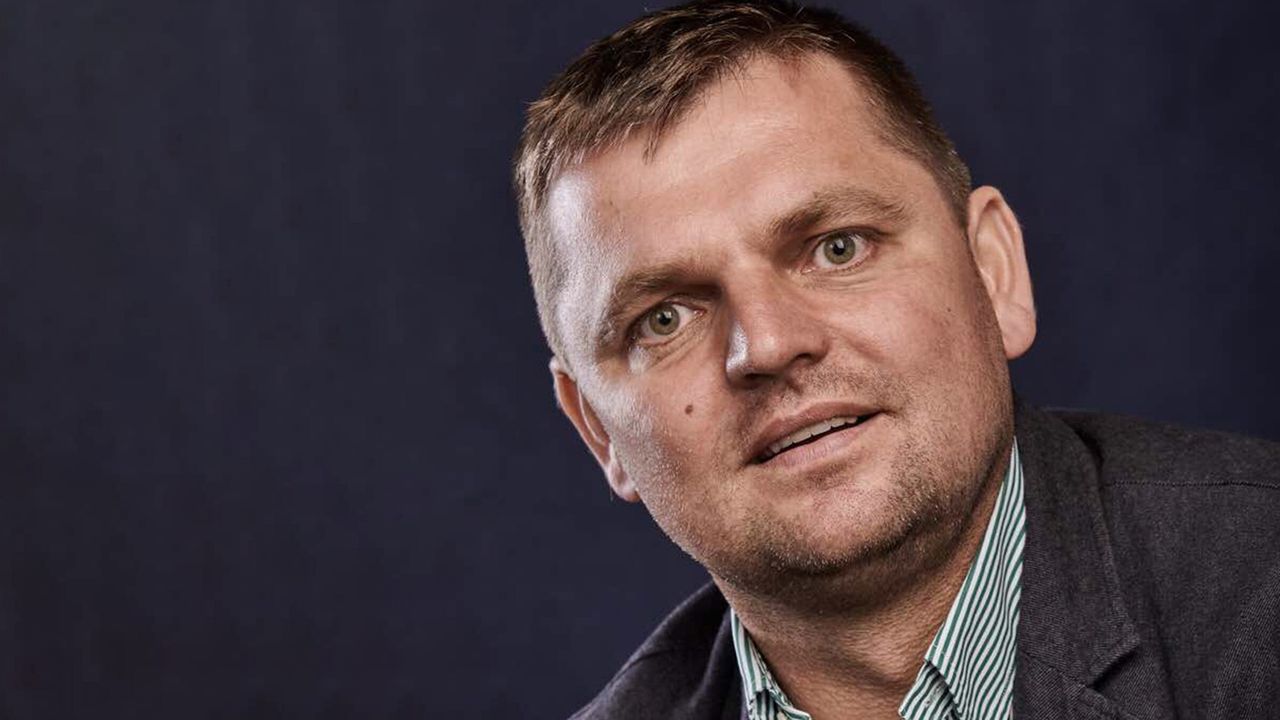 Ambulance driver also disparaged Chovanec: “The attitude towards those present in the cell is inhuman”

Not only several police officers, but also some aid workers apparently behaved inappropriately during the police intervention at Charleroi airport after which the Slovak Jozef Chovanec died. The widow’s lawyer confirms this.

Chovanec’s death now dates from more than two years ago, but the images of the police action in the cell – showing how the Slovakian is being tackled harshly – have only recently been leaked.

These images already showed that there is a giggly atmosphere among the police officers who are holding the man under control. One of them also salutes Hitler.

But in the meantime it also appears that the care providers that can be seen on the screen made inappropriate statements. For example, one of them would have said that the man did not deserve to be resuscitated and that it would not be a great loss if he eventually died. This confirms the lawyer of the widow of Chovanec.

“My client had already seen the images, but they are without sound. But then if you read in the criminal file that people said such hurtful words, you can imagine that my client’s shock was all the greater. If you have to read with what disdain … The attitude of all those people who were in the cell at that moment, that is terrible and inhuman “, says Master Ann Van de Steen.
Witness on plane: “Chovanec was confused, but not aggressive”

In the meantime, more and more details are becoming known about the moment when Jozef Chovanec was arrested in an airplane at Charleroi airport. Several witnesses who were also on board that flight say that the man appeared very confused, but was not immediately aggressive.

“He was sitting in the front row, or he probably would have just sat there. And then the flight attendant came up to him and she asked him to show his ticket. Apparently he couldn’t do that. He didn’t even respond at first,” says Roman Behúl.

Chovanec was therefore unable to show a boarding pass on a ready-to-take-off plane. The police were called in, but the conversation on board continued to be difficult. “I had the impression that he could not communicate. He did not answer. He just repeated that he was entitled to the place and that he would not leave the aircraft,” said witness Roman Behúl.

Ultimately, Chonavec has to leave the plane. “They took him. But he wasn’t aggressive, he didn’t refuse to go with them. He didn’t resist.” Roman Behúl questions the police action. “They should be able to tell the difference whether someone is sick and therefore cannot speak or show their documents, or whether it is really someone who could endanger other passengers.”