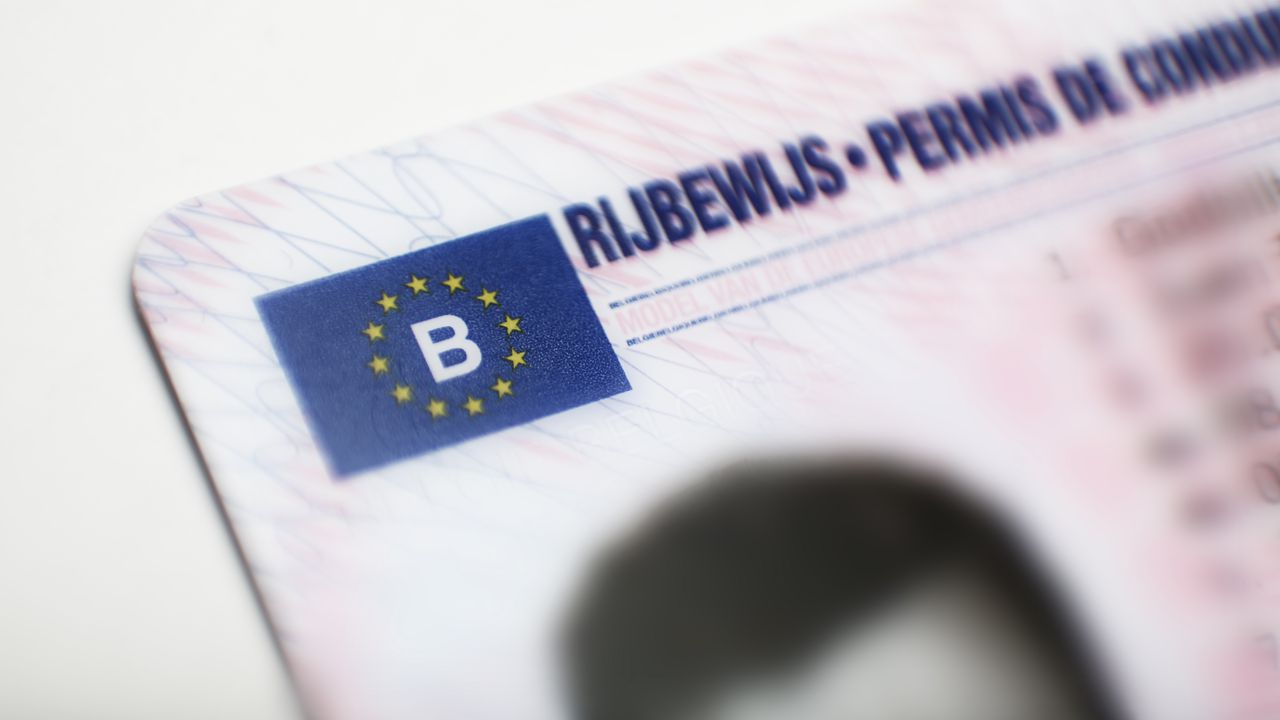 An internal investigation brought the fraud to light.  Four civil servants were arrested.  Two have meanwhile been released under conditions. A member of the public has been detained too.

Sarah Durant of Brussels prosecutors says the investigation picked up pace after another civil servant witnessed forgery in action and the use of a fake document at a municipal counter.

“The police were quick to act arresting the individual who presented the forged documents at the municipal counter.  A large quantity of forged documents was recovered from her home during a search”.

Under questioning the woman named several civil servants working for the local administration in Anderlecht. It’s believed the fraud has been underway for three years and that up to 1,900 work permits a year were the subject of fraud.

The forgeries meant people were able to enjoy social rights like family reunifications, unemployment, and other benefits, when they were not entitled.  Losses could amount to several million euros.

Civil servants stand accused of accepting cash in return for allowing foreigners, who didn’t have a licence in their home country, to acquire a licence here.

Driving licences allowing people to drive trucks and trailers on our roads were issued to individuals who hasn’t passed any proficiency tests creating a clear danger on the roads.