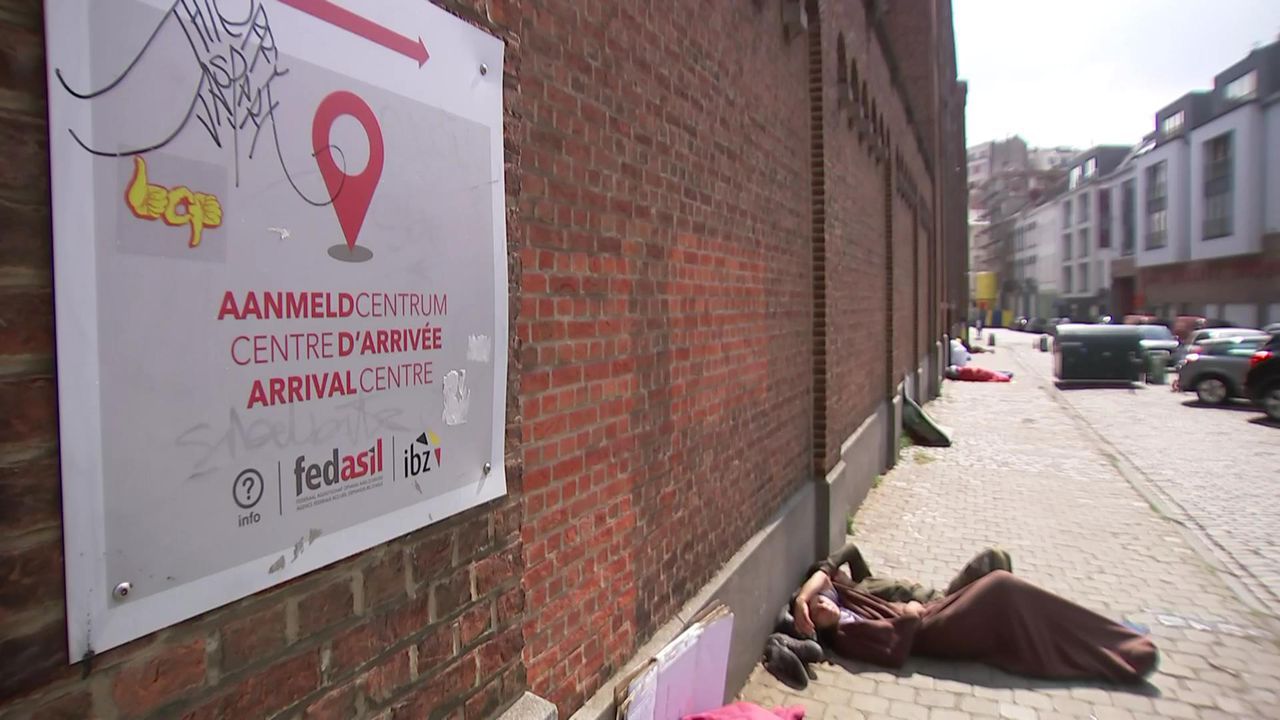 Asylum-seekers that have been sleeping on the streets near to the Klein Kasteeltje asylum registration centre in the centre of Brussels have been able to take a much-needed shower at a Brussels swimming pool.

Vriendschap Zonder Grenzen (Friendship without Borders), an organisation that is linked to the far-left party PVDA, arranged for the asylum-seekers to use the shower facilities at the public swimming pool in the Marollen area of Brussels on Saturday morning.

Some of asylum-seekers that were able to get a shower on Saturday morning have been sleeping the streets for several days or in some cases even weeks. This has of course had a detrimental impact on their personal hygiene, and some have developed skin problems.