'Belgian woman confirmed to be infected with COVID-19 twice' 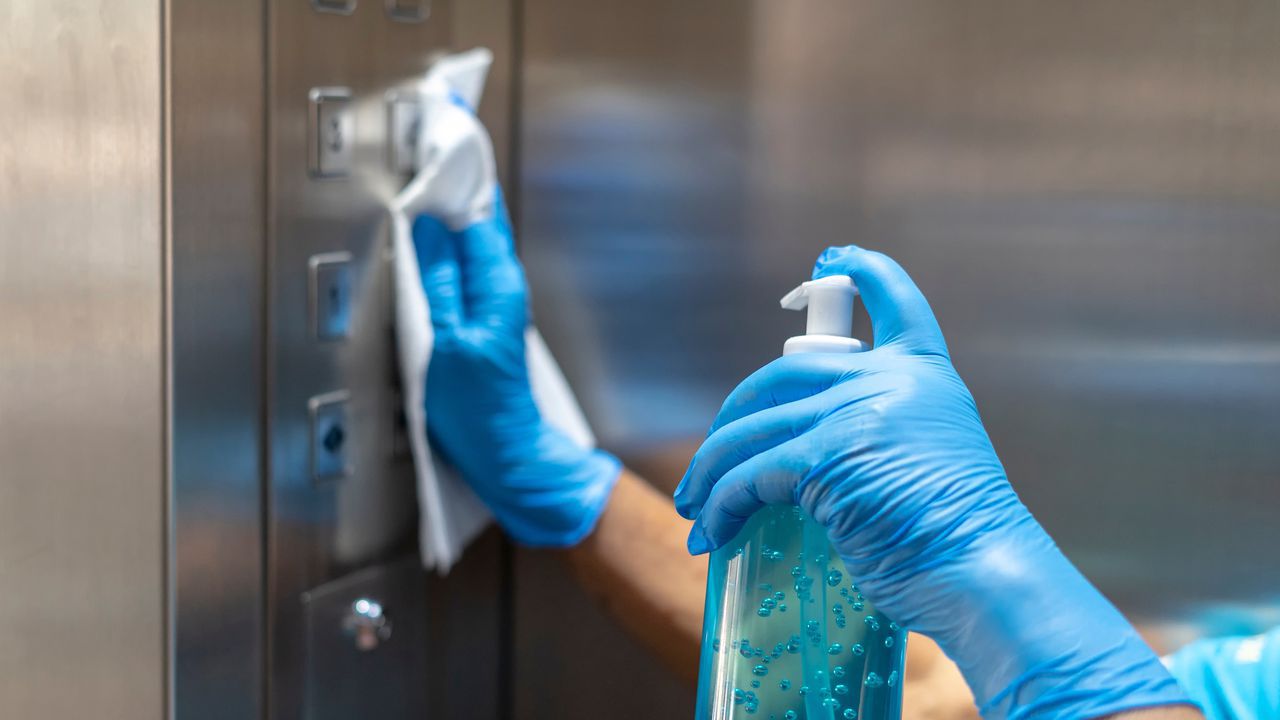 ‘Belgian woman confirmed to be infected with COVID-19 twice’

Virologist Marc Van Ranst has confirmed that a Belgian woman twice came down with novel coronavirus and that two different strains of the disease were in play.  The Leuven academic was speaking after a case of re-infection in Hong Kong made the international news headlines.

The patient in question is a woman.  She had been declared cured of COVID-19 when according to Prof Van Ranst three months later she came down with a different strain of the virus.

“We examined the virus genetically and that was enough to establish a different strain was in play” Prof Van Ranst told VRT.

The virologist believes more instances of re-infections will come to light in coming days, though the phenomenon should prove to be rare.

“It’s not good news.  Once you’ve had an infection, you hope to be out of the woods for some considerable time.  Let’s hope this is the case in most instances.”

In both documented cases the patients had mild symptoms: “They were not hospitalised.  Possibly they didn’t build up sufficient antibodies to keep the virus at bay.”

The news has implications for a vaccine: “Once you’re vaccinated you hope to be protected for a year.  We would have liked to have seen more time between the two infections”.

Steven Van Gucht of the Belgian national crisis centre isn’t particularly surprised by what scientists have discovered in Hong Kong. His words seem somewhat at odds with those of his Leuven colleague.

“The genetic signature of the virus was examined.  A new strain of the virus isn’t in play.  Rather this is an instance of a slightly different variant of novel coronavirus causing the disease.”

“The immunity created by the first infection wasn’t enough to prevent a second infection.  It’s not really surprising.  We’ve witnessed this in other coronaviruses.  Our immune system is quick to respond.  We get milder or no symptoms second time round.  I suspect this will happen with the novel coronavirus too.”