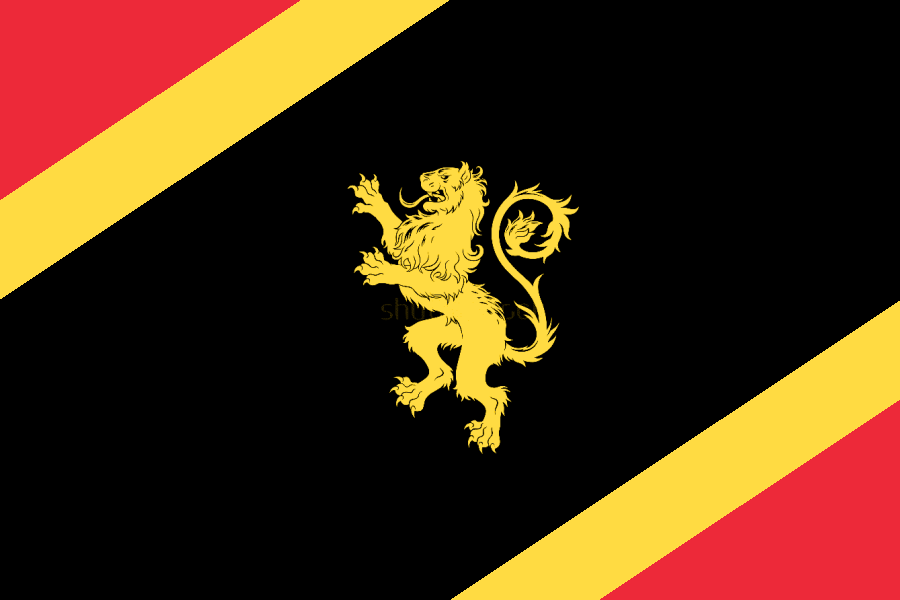 Brussels Minister of Employment Bernard Clerfayt (DéFi) wants to train and guide as many employees of baggage handler Swissport who are now losing their job, and guiding them to a new job in sectors that are still growing. He counts on the support of the Belgian and European recovery plans for this.

The largest part of Swissport at Zaventem airport has been declared bankrupt this week, causing the loss of nearly 1,500 people. About a third of them live in Brussels. Sad news, says Brussels Minister of Work Bernard Clerfayt (DéFi) in “The morning” on Radio 1, and it will not be the only thing in the coming months.

“We will also have job losses in the catering industry, in tourism, the event sector and culture, and thus higher unemployment.”

In Brussels, Clerfayt, together with the employment agency Actiris, wants to fully support and “re-orient” the duped Swissport employees into new jobs. “Preferably in the same sector, but it is particularly difficult in aviation. Training may be needed to lead them to a job in another sector.”
Construction and logistics

Because there are indeed still sectors that will grow in the coming years, he emphasizes.

“The construction industry will see a huge amount of work in the next 10-20 years, including for insulation to combat global warming,” said Clerfayt. “Also in logistics: we consume differently than before, so there will be new jobs.”

He is also thinking of training in digital skills, because the demand for it will be higher anyway.

“And also language skills will be very important in all service sectors of a city like Brussels.”

To make that possible, Clerfayt is counting on money from the European recovery plan and a recovery plan with the support of all the governments of our country. In this context, he points out that Brussels supports almost 20 percent of the entire economy. “We are all in the same boat, so we will all have to invest in support measures.”