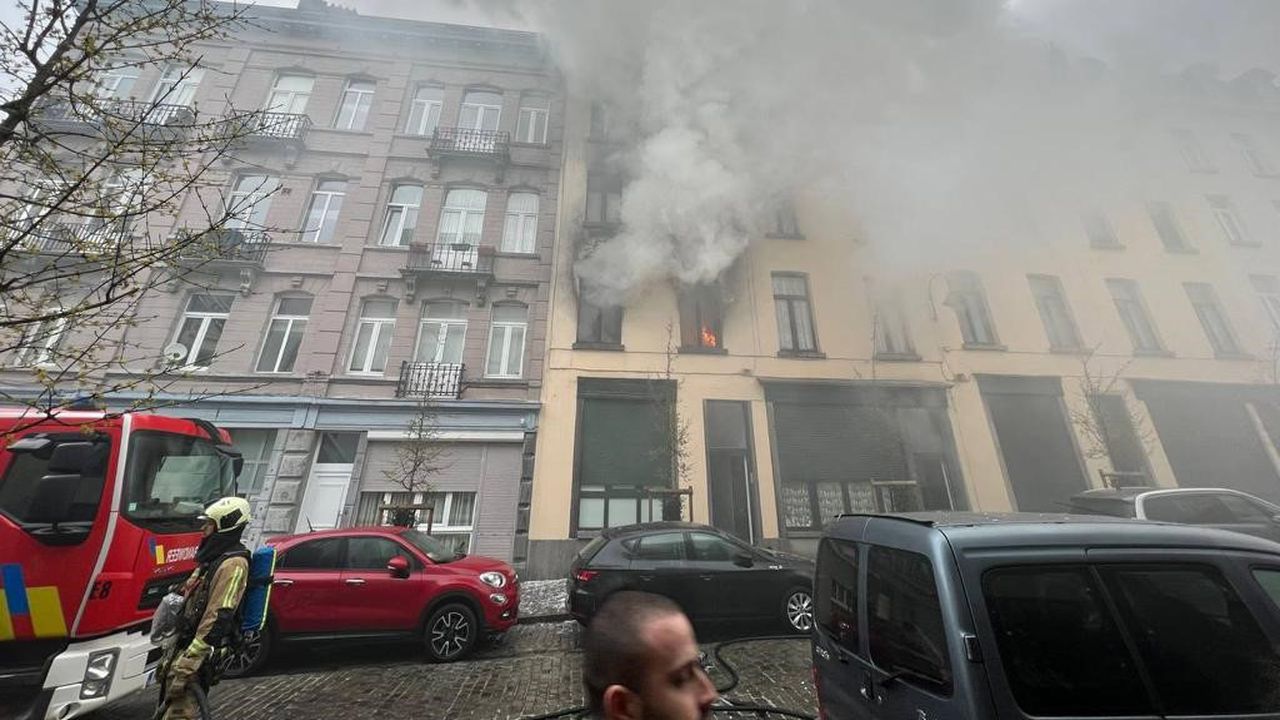 A terraced
house in the Sint-Gisleinstraat in the Marollen in Brussels was the scene a gas
explosion this morning.  Two people were
injured.  The house is a wreck.  The explosion and the ensuing fire mean in
can no longer be lived in.

It was around 8:30 AM that the explosion rocked the area of the Brussels Court of Justice.  The fire brigade attended the scene and soon had the ensuing fire under control.

“We set up a medical aid point in the immediate vicinity of the house” says the fire service’s Walter Derieuw.  “We treated two people.  One had breathed in too much smoke and needed to be hospitalised”.

The premises are badly damaged.  The City of Brussels is providing emergency accommodation for the two residents.  The fire service is examining the house to determine the cause of the blast. 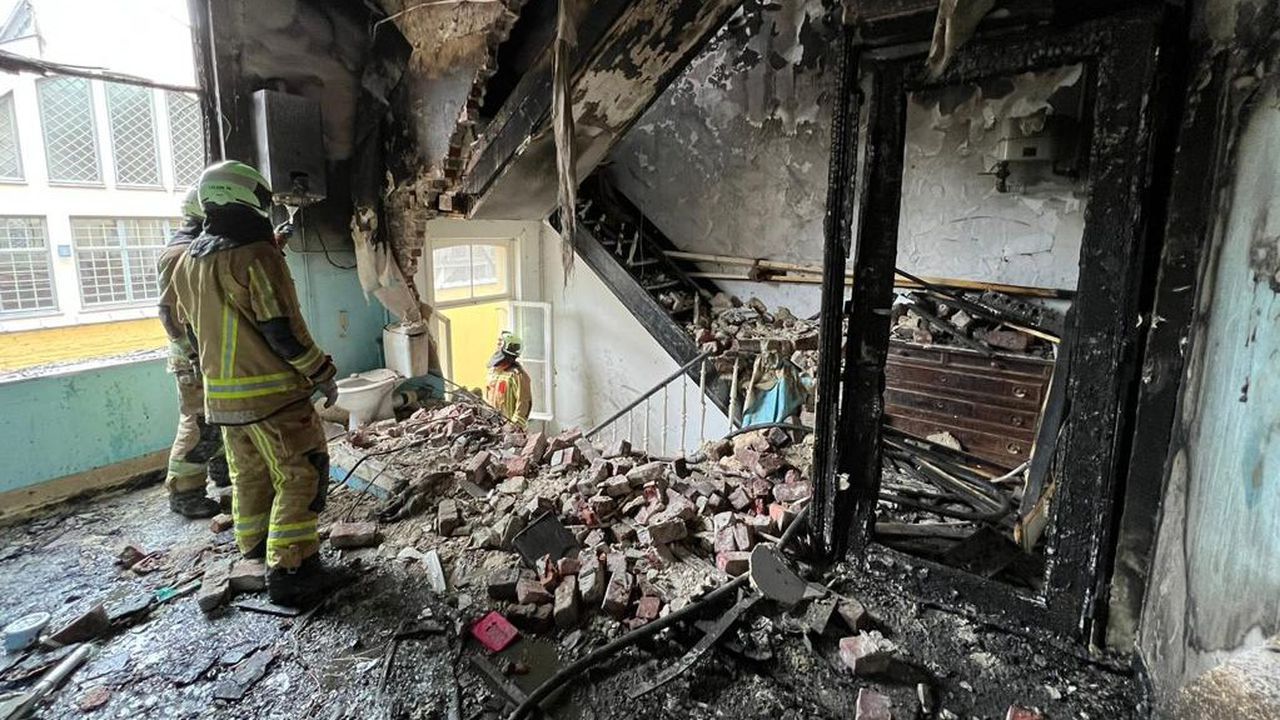 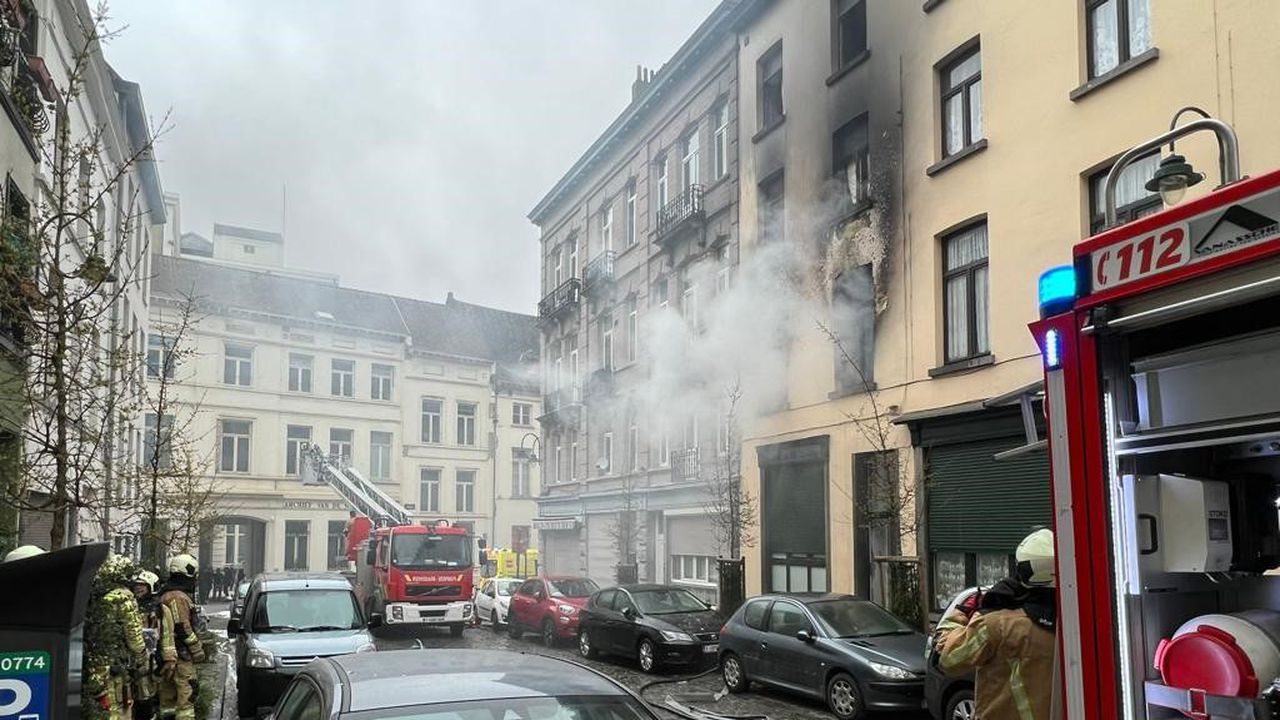