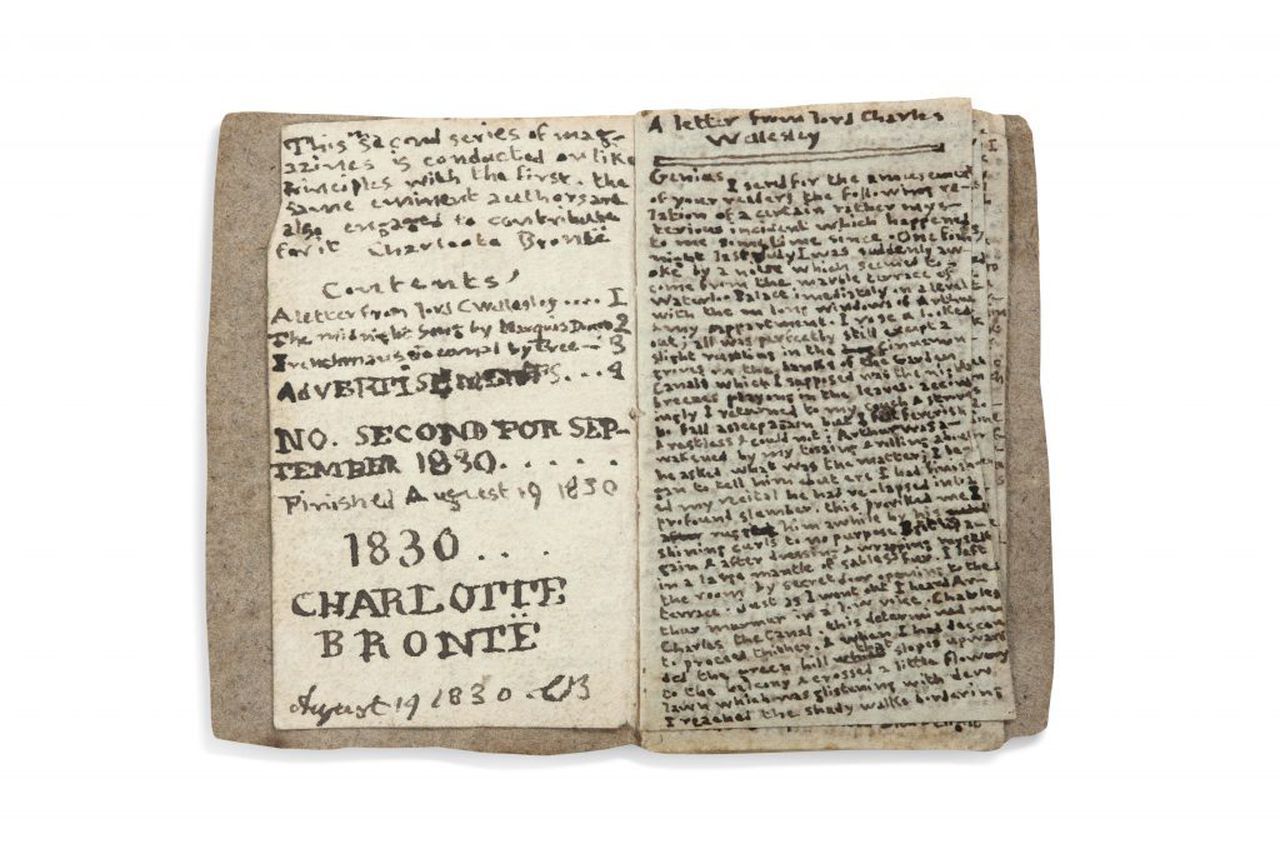 The 19th century English writers Charlotte and Emily Bronte are to have a square named after them in the Brussels municipality of Koekelberg. The local municipal authorities in Koekelberg are making the move to name one of their streets after the Bronte sisters as part of a wider programme to increase the number of streets that are named after women that has been embraced by a number of municipal authorities across the five Flemish provinces and Brussels.

Both Charlotte and Emily Bronte spent time in Brussels (although not in Koekelberg) during the 1840’s. Our capital city even features in two of Charlotte Bronte’s novels. The Zusters Bronteplein will be made up of what is now the upper part of the Dapperenstraat, a street near to the Simonis/Elisabeth metro station.

The author of ‘The Brontes in Brussels’ Helen MacEwen told BBC Radio Leeds that “The Bronte square will be the first step in this initiative (to feminise some of the street names). In Koekelberg, the sisters are thus set to be pioneers in the 21st Century as they were in the 19th.”

In 1842 Charlotte and Emily left their home at Haworth in Yorkshire and came to Brussels to improve their French, a language the literary sisters also taught back home in England. Brussels provided the inspiration for the city of Villette in Charlotte Bronte’s novel ‘Villette’.