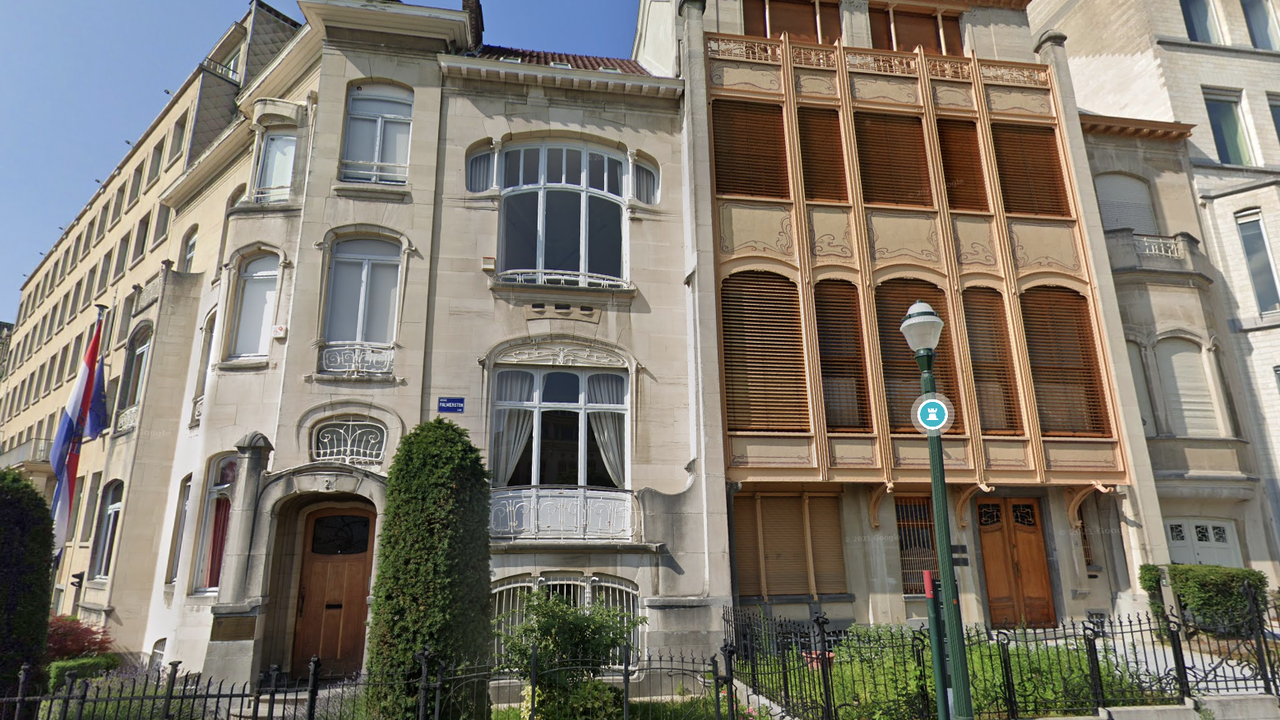 The Brussels Region has bought an Art Nouveau house designed by Victor Horta. The Brussels State Secretary for Heritage Pascal Smet (Flemish socialist) says the acquisition will make sure the iconic building can be reopened to visitors.

The house was actually built as an extension to the Hôtel van Eetvelde. It is situated in the Palmerston Avenue, on the corner at number 2. The building has been been listed as World Heritage. Brussels is said to have paid 3.5 million for it.

The place used to be part of the adjacent hotel and housed the office of Edmond van Eetvelde. Baron Van Eetvelde – who used to work as a governor in Congo Freestate under King Leopold II – asked architect Victor Horta in the late 19th century to design it.

Pascal Smet (Vooruit) says the acquisition by the regional authorities is good news for the public at large. Guided tours will be held in the premises as from early 2023. Brussels also hopes to bring the house and the hotel together again, even though it does not not own the hotel.

The federal minister Karine Lalieux (Francophone socialist) is responsible for Beliris, the fund that supplied the money for the purchase: "This will bring new life to the building. It will get an interpretation centre for Art Nouveau." 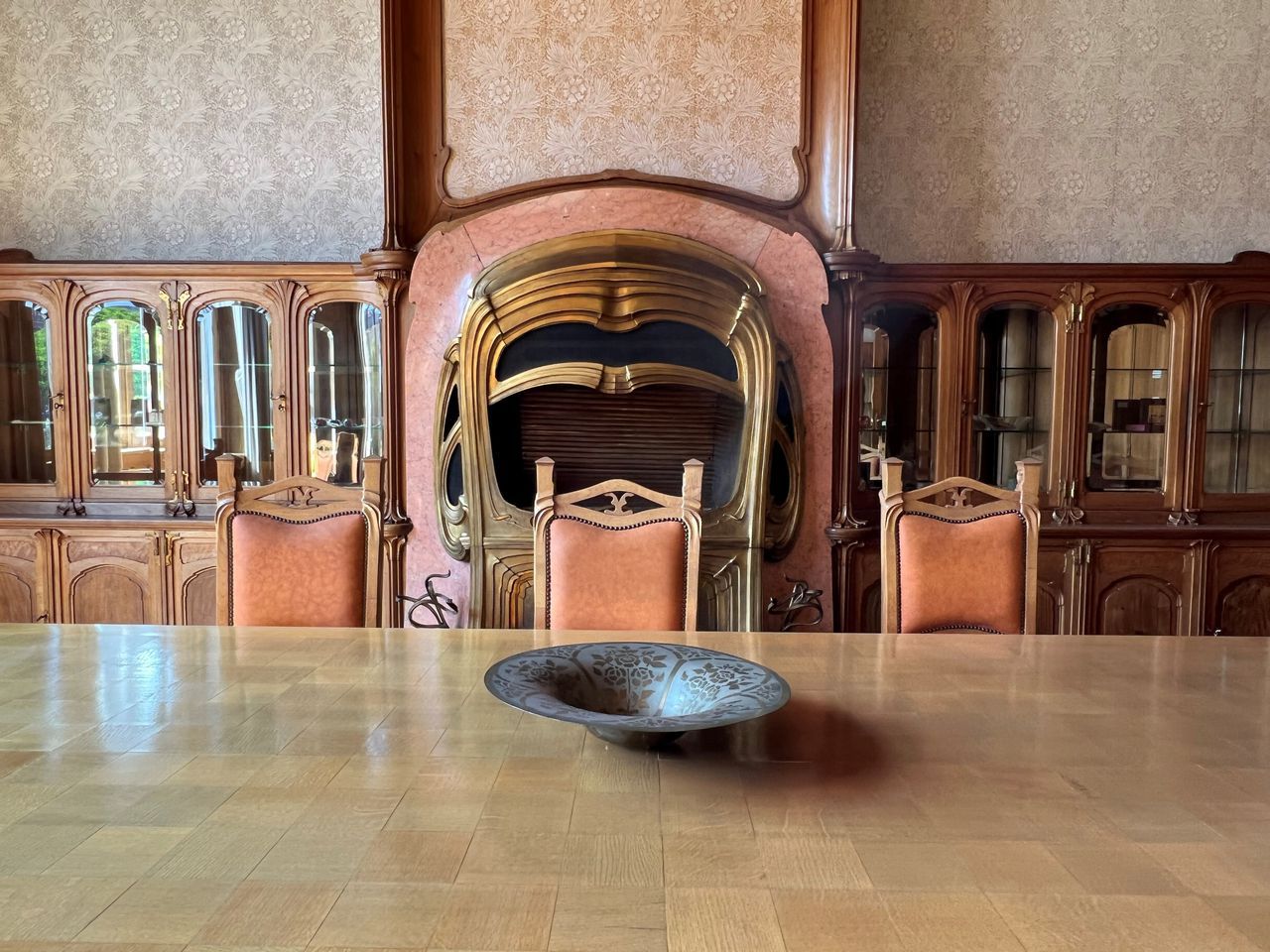