Brussels Airport got its own mobile COVID-19 diagnostics lab 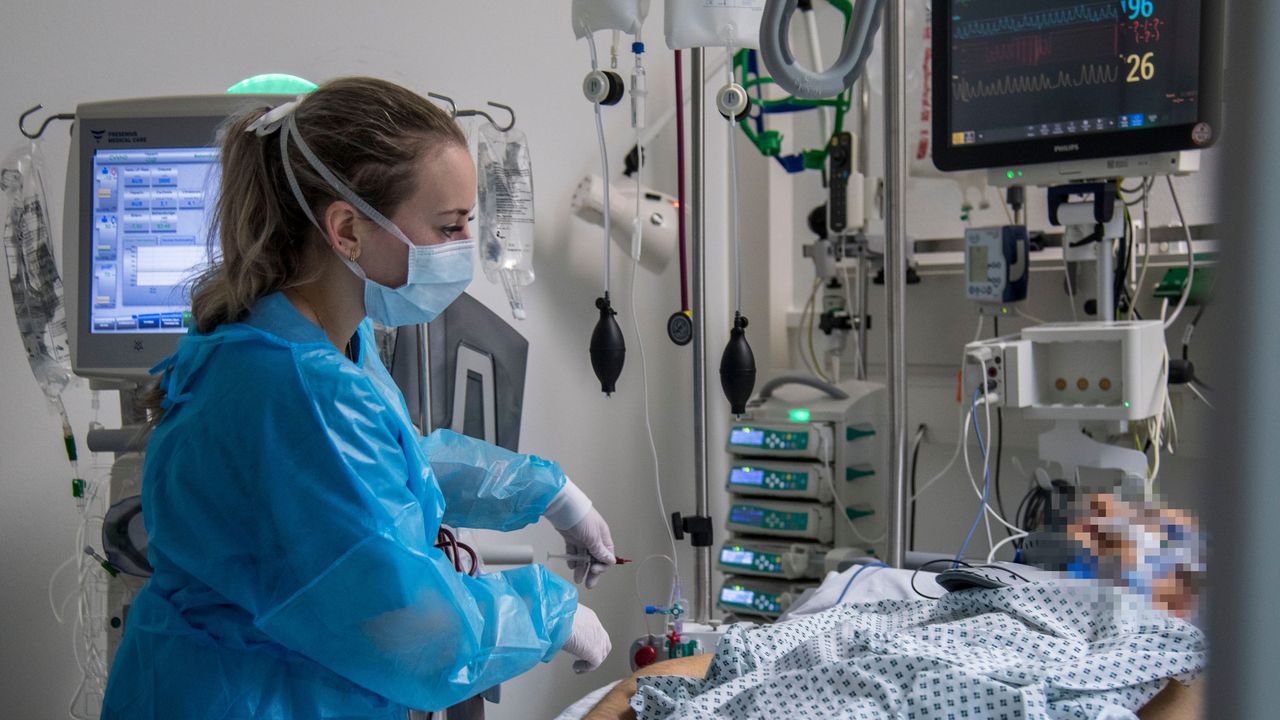 Brussels Airport got its own mobile COVID-19 diagnostics lab

The mobile lab at Brussels Airport has opened its doors. Thanks to this lab, the samples taken at the Test Centre can be analysed immediately on site, and therefore even faster. There are now also quick tests where the result is already available within four hours. Since the opening of the Test Centre on 14 september, more than 7,000 people have been tested at Brussels Airport.

After the Test Centre at Brussels Airport opened its doors a month ago, the laboratory at the airport is now operational. The results of the PCR tests will be processed on site from now on, allowing passengers to receive their results even more quickly (within an average of 9 hours, up to 24 hours).

Thanks to the lab on the spot, PCR can now also be tested quickly, with the result already available within four hours. This is particularly useful for departing passengers who need a negative test certificate to travel to a particular destination.

Since early October, passengers returning from a red zone should no longer be tested immediately after arrival, but only after five days. They remain welcome at the Test Centre at Brussels Airport with their Activation Code. Anyone who does not travel, but has to be tested as part of the contact tracing, or has a prescription from a doctor, can also go to this Test Centre, as can pilots and flight crew from the airlines and staff working at the airport. This additional testing capacity remains necessary and important in the current health crisis affecting our country.

The Test Centre and the laboratory are run by Ecolog as a logistic partner, in collaboration with Eurofins-Labo Van Poucke. Anyone who has an activation code from the government (return red zone or contact tracing) and a Belgian health insurance can be tested free of charge. Otherwise, 67 euros will be paid for a standard PCR test and 135 euros for the PCR rapid test.

Since the opening of the Test Centre on 14 september, more than 7,000 passengers have been tested at Brussels Airport. Testing is crucial for the relaunch of aviation and the economy in general. The Test Centre and the lab at Brussels Airport are an important part of the solution to allow safe travel and to offer aviation the prospect of a recovery that is absolutely necessary for the survival of the sector.

The other sanitary measures continue to apply, the airport continues to use social distance, wearing mouth masks, hand hygiene and cleaning and disinfection of the infrastructure.