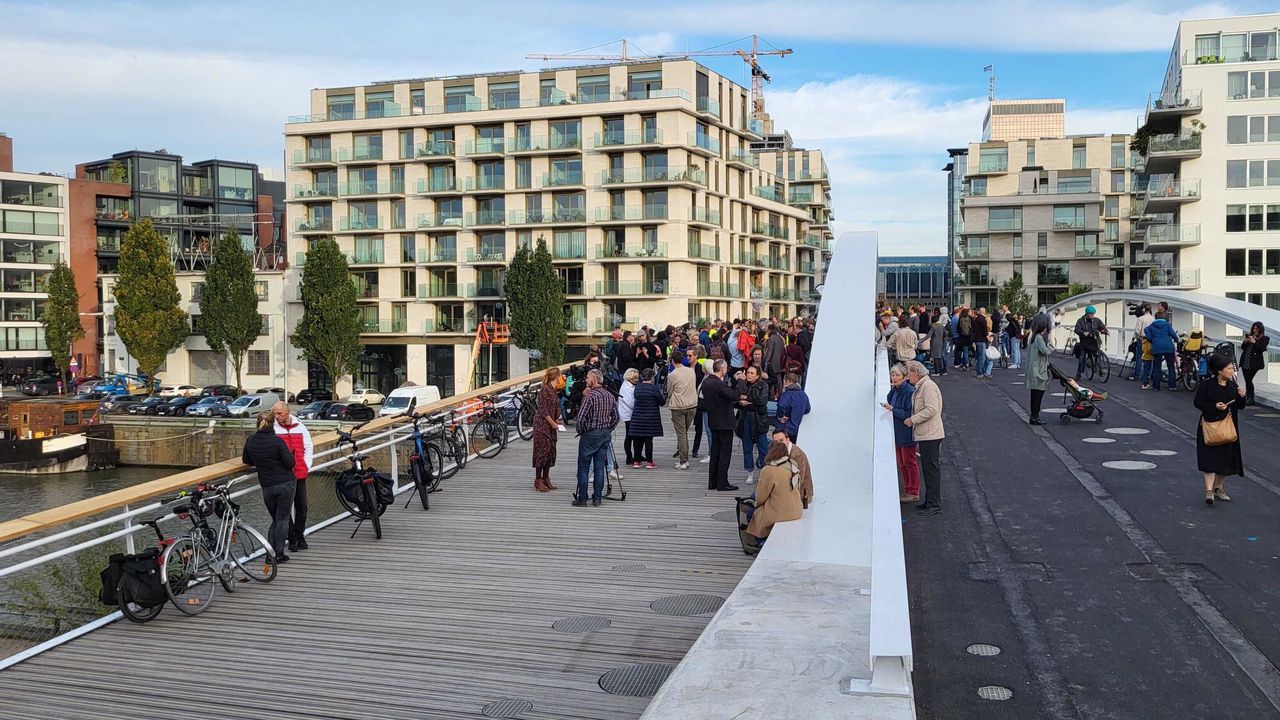 The Suzan Daniel Bridge, named after the
Lesbian activist, has been opened in Brussels.
The bridge improves connections between the North Station and the Thurn &
Taxis site and honours the founder of Belgium’s first LGBTQIA+ organisation.

The bridge over Brussels Canal is open to
pedestrians, cyclists and public transport.
It is named after Suzan Daniel, a Lesbian activist who played a crucial
role in the establishment of Belgium’s LGBTQIA+ movement.

The name of the new bridge was chosen by
the people of Brussels during a consultation.
In 1953 Daniel, whose real name was Suzanne De Pues, decided to set up
the CCB, the Centre Culturel Belge Cultuurcentrum België, the country’s first LGBTQIA+
organisation.

“It’s extremely rare that a woman instigates
such a movement” says Jonas Roelens, lecturer in gender history at Ghent University.  “In neighbouring countries it’s always men
that played this role. This was an age when setting up an organisation like
that wasn’t self-evident. Homosexuality was an enormous taboo.”

The name of the organisation CCB also
betrays the taboo around gay sexuality that existed at this time.  There is no reference to homosexuality in the
name itself.

The CCB soon had to dissolved due to
internal bickering, but other organisations were quickly set up.  The Suzan Daniel Foundation is today an LGBTQIA+
archive.

The naming of the new bridge is a clear
indication times have changed since the 1950s and provides an opportunity to
put Belgium’s LGBTQIA+  struggle in the
spotlight. 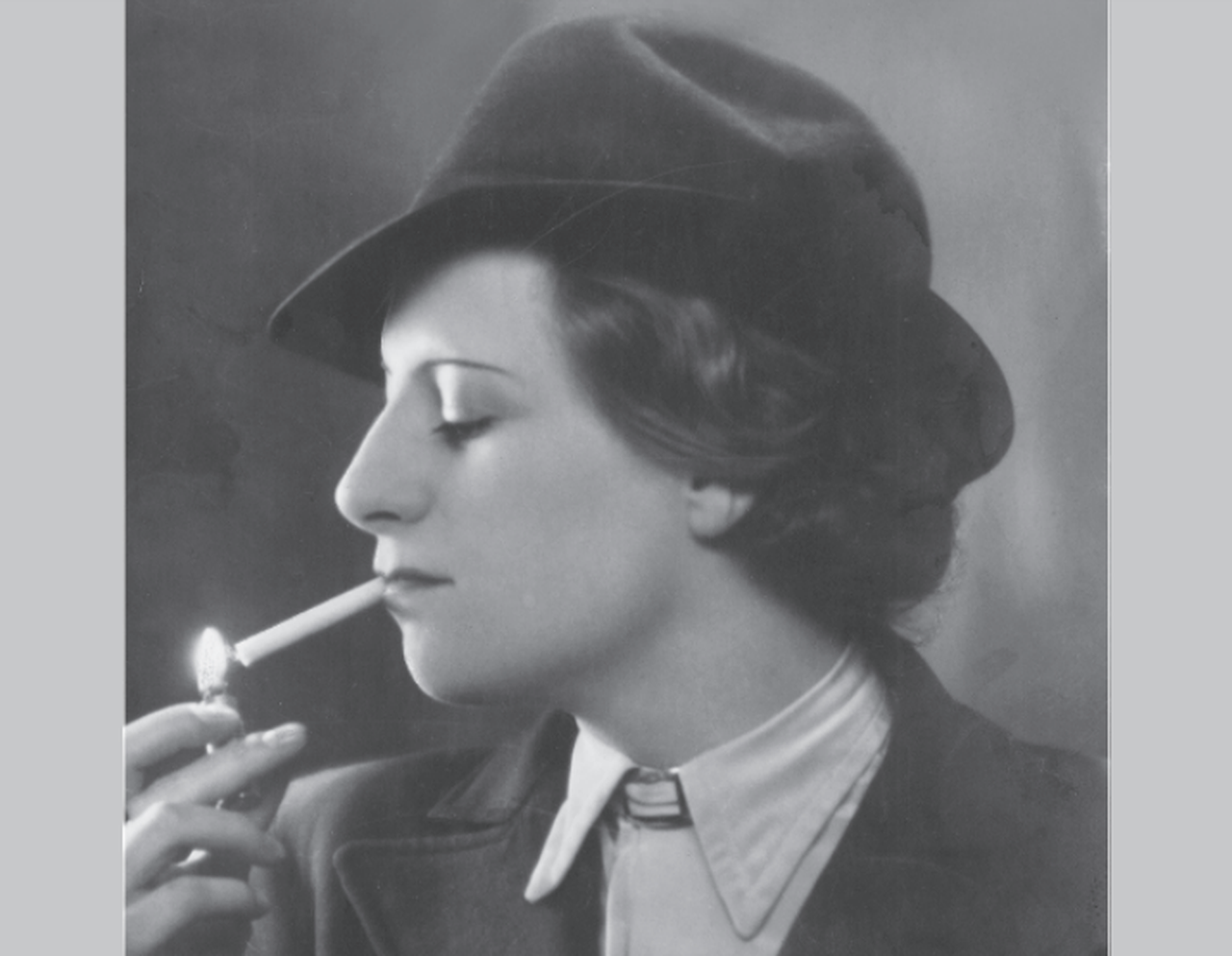