Brussels by Lights will disperse the darkness of the silent city 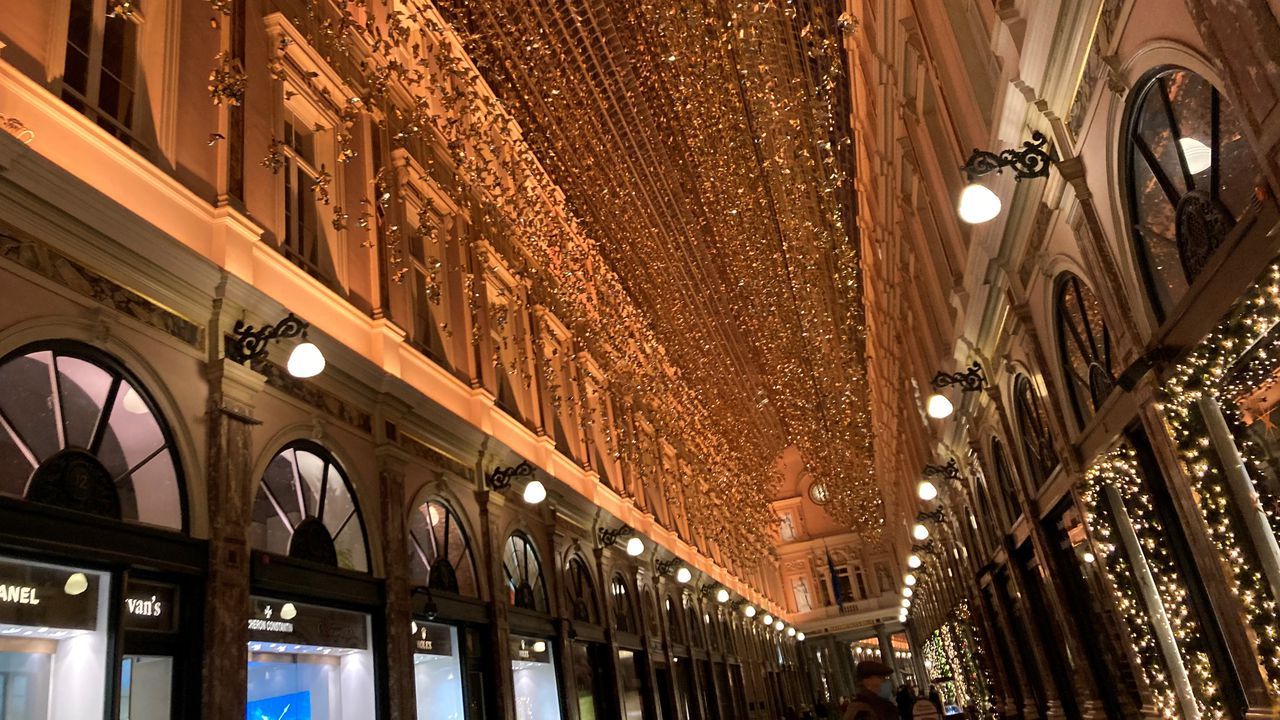 Brussels by Lights will disperse the darkness of the silent city

Due to corona Winter festivals, The Christmas market and the attractions could not continue this year, but to still have some Christmas spirit, the Brussels by Lights Festival has started. In 142 streets and squares there are party lights. In doing so, the city of Brussels would like to thank the Brussels people for the efforts they have been making for months.

With this year 11 additional streets and special lighting creations such as a luminous ceiling in a shopping gallery, this edition of Brussels by Lights will be different from last year’s. Because of the coronation measures, a curfew is in place in Brussels, so cleaning the streets late at night to enjoy the spectacle of light will not work. And yet Brussels wanted to cheer up the holidays with this spectacle of light: “the idea of the city of Brussels is to create a magical atmosphere for the Brussels artist,” says organiser Marina Bresciani.

“It is important that the magic of this Christmas season takes place anyway.”

“It is really necessary for the morale of the people. The Christmas tree at the Grand Place, the party lights. It was a decision of the city of Brussels to do something anyway.”

In total, there are 16.4 km of light patterns and 8.8 km of streamers that extend like a sparkling stream through the 142 large and smaller shopping streets of the city. For the ecological aspect, LED lights were used everywhere, so the power consumption is very low. Brussels by Lights continues until January 10th.