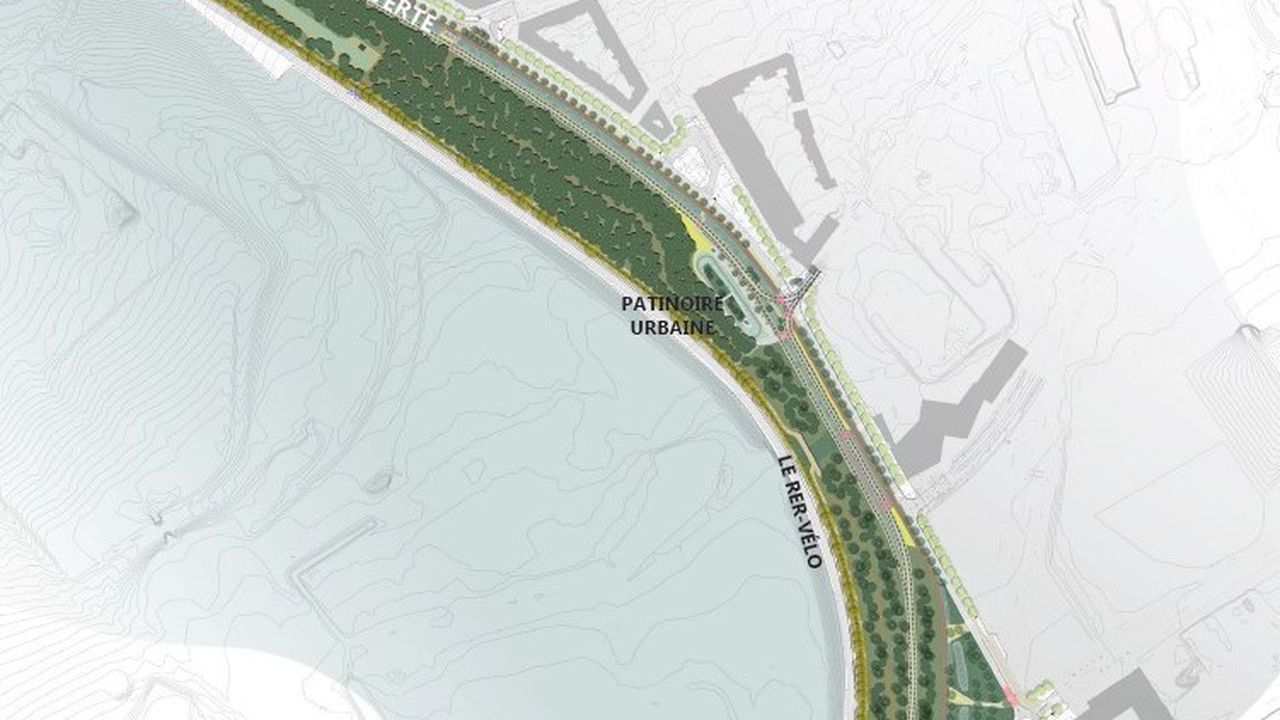 The Brussels-Capital Region has ambitious plans to transform the busy three-lane highway that links Schaarbeek and Neder-Over-Heembeek to the A12 motorway into an urban boulevard with plenty of space for cyclists and pedestrians. The Brussels Transport Minister Elke Van den Brandt (Flemish green) talked about the regional authorities’ plans for to turn the Vuurkruisenlaan into “Green Promenade” in an interview with VRT Radio 1’s news and current affairs programme ‘De ochtend’ on Tuesday morning.

The “Green Promenade” will run from the end of the A12 motorway next to the Heizel complex to the Van Praet Bridge over the Brussels-Scheldt Sea Canal. Ms Van den Brandt believes that the transformation will significantly improve the quality of life for the many thousands of people that live in the area. At the same time, she believes that the provision of a cycle highway and improvements to public transport will provide motorists with viable alternatives for their cars.

Moreover “People that don’t have an alternative will still be able to drive into town in their cars”.

The Brussels-Capital Region has already requested planning permission for the project that will cover around 3km of the R21 road between the end of the A12 and the canal.  The number of lanes on the road will gradually be reduced from 3 to 2 and then to 1 lane in each direction. This will provide more space for dedicated bus lanes, a cycle highway and a tree-lined path for walkers.

Work on a new tram route is due to begin soon. This will significantly improve public transport between Neder-Over-Heembeek and Brussels City Centre.

Ms Van den Brandt told VRT News that she hopes that work on the “Green Promenade” project can get under way next year. Planning permission has already been applied for and a public enquiry is the next step. Once the comments and objections from, for example the Flemish Government and local residents, have been considered, the plans could be modified. If work on the project is able to get under way next year, Ms Van den Brandt hopes that it will be completed before the end of the current legislature (May 2024). 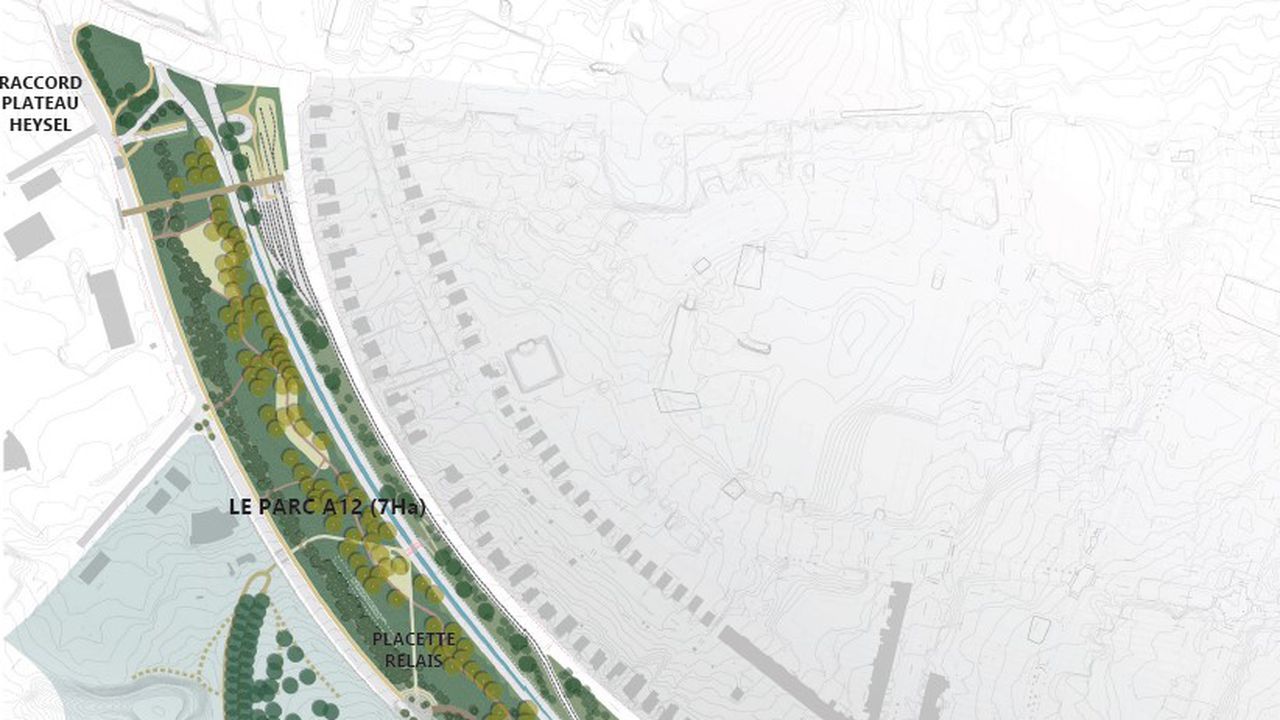