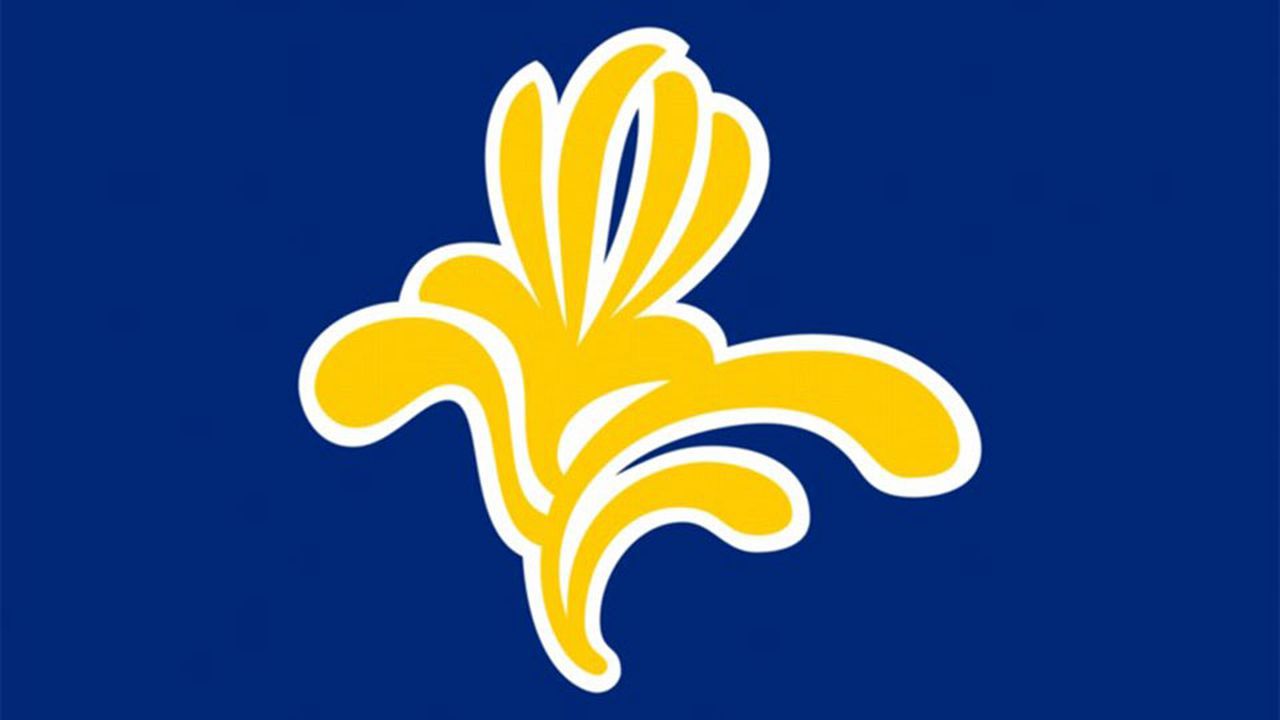 On Thursday "Brussels Voice", a platform that brings together foreigners that live in Brussels presented its International Brussels Resident’s Manifesto to the Brussels Regional Parliament. One of the demands contained in the manifesto to give expats the right to vote at the elections for the Brussels Parliament.

Non-Belgian residents of Brussels (and elsewhere in Belgium) can already vote in the local election providing that they submit a formal request to be able to do so. EU national can also opt to cast their vote for the European Parliament in Belgium rather than in their home country.

The "Live here. Speak, hear" resulted in more than 1,300 foreign residents of Brussels residents drawing up a Manifesto containing 22 proposals to improve Brussels. This document was presented Thursday evening to Brussels Regional MPs on Thursday evening.

In addition to the right to vote for foreigners, the manifesto address issues such cost of housing, safety in public places and the accessibility of public services. Another request contained in the manifesto is the creation of a regional consultative assembly, made up of Belgians and non-Belgians. The members would be selected by lot from all the inhabitants of the Brussels-Capital Region. The assembly would have an official advisory role in the development of regional policy.

"The international inhabitants of Brussels matter. They are an essential part of our society and are not heard enough", Secretary of State Pascal Smet on during the presentation of the manifesto on Thursday evening.