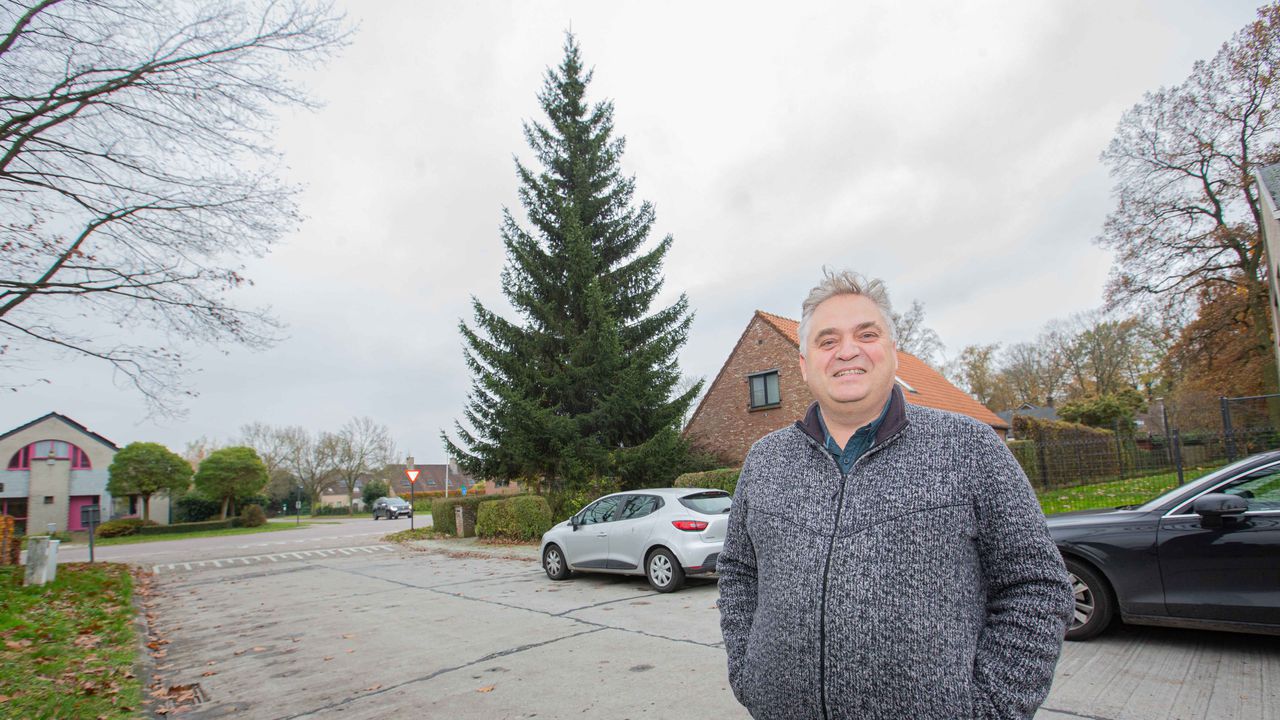 Paul Vierendeels from Dilbeek, in Flemish Brabant, is a very happy man. The city authorities in Brussels are to use a fir tree that has been growing in his garden for the past 25 years as this year’s Christmas tree on the city’s central market square, Grote Markt. Mr Vierendeels had been wanting to get rid of the tree that after a quarter of a century had become too big for the garden of his home. Now the tree will be chopped down, before being moved less than 10 kilometres to Brussels’ central market square.

Paul Vierendeels told VRT Radio 2 Flemish Brabant "As the tree had become too big, I wanted rid of it. However, it would have been a shame just to cut it down. It makes me incredably proud to think that it will now stand on the Grote Markt”.

Tens of thousands of people visit Brussels’ central market square during the festive season, many specially to look at the Christmas tree. This year the city authorities will be “shopping local” for the tree that will come from the front garden of a detached property on the Lindendreef in Dilbeek.

The tree’s current owner Paul Vierendeels told VRT Radio 2 that "The tree was planted around 25 years ago by the people that lived here before. However, the fir tree has become too big to allow it to remain here for much longer. It is also very close to the house, so it needs to go. But it would be a shame just to chop it down”.

So Mr Vierendeels went on the lookout for a solution for his tree. Every week he goes to the centre of Brussels to walk around the city centre. While on the market square he came up with the idea of offering his tree for use as this year’s Grote Markt Christmas tree.

“We are often in the capital and a couple of times I’ve thought that our beautiful tree wouldn’t be out of place on the Grote Markt. I finally got in touch with Intra-Arbo, a firm from Vlezenbeek that provides various cities with fir trees for the Christmas period. The person in charge there said straight away that he was going to offer my tree to Brussels and to be quite honest we’re rather proud that it will able to stand there. I’ve seen all the previous Christmas trees and ours is certainly as good”.