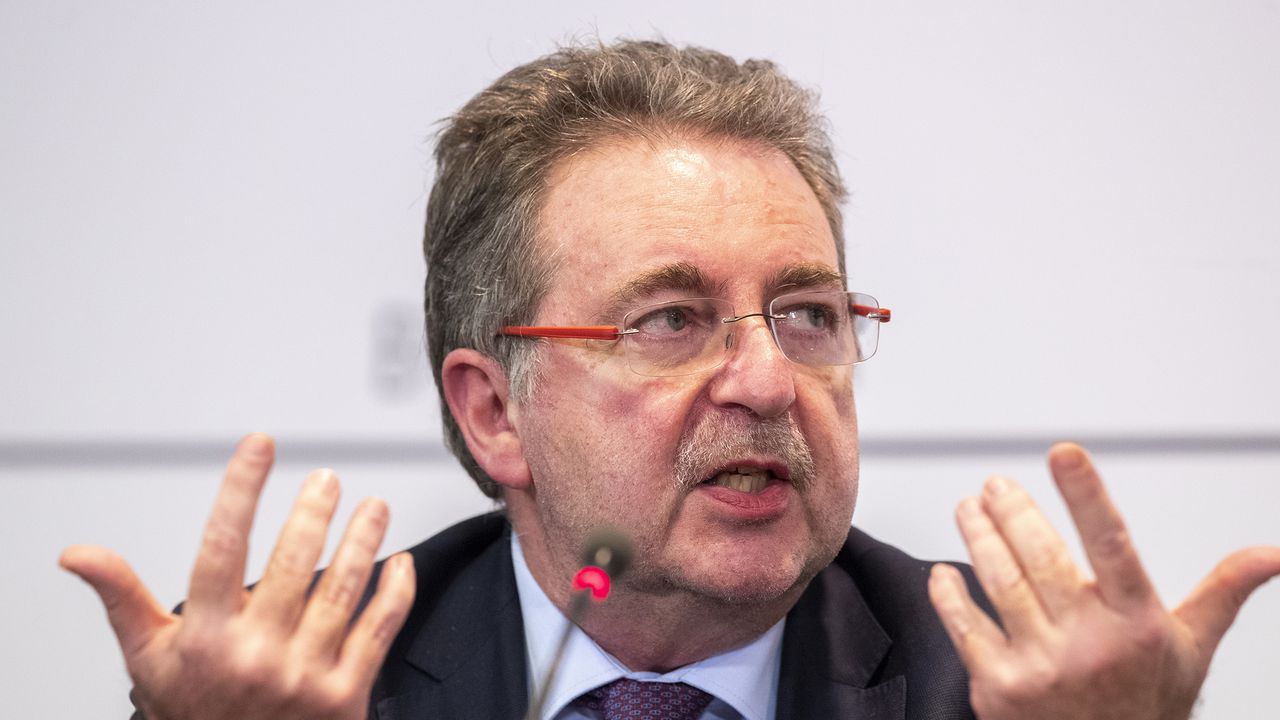 Protest against the Brussels-Capital Region’s Good Move mobility plan has been mounting since the plan started to be implemented. Some of the protest against the plan has even resulted in violence as was the case in Schaarbeek earlier this week. In an interview with the Francophone daily ‘Le Soir’, the First Minister in the Brussels regional government Rudi Vervoort (Francophone socialist, photo above) has said that it would be a good idea to put Good Move on hold in areas of Brussels where it causes “tension”.

The introduction of the Good Move mobility plan, the aim of which is to significantly reduce the number of cars using the roads in residential neighbourhoods in the capital, has met with vocal and sometimes even violent protest. In Anderlecht, Jette and Schaarbeek the municipal authorities have decided to put the roll out of Good Move on hold. In Friday’s newspaper interview Mr Vervoort said that he believes that this is "a good idea".

"We had reached an impasse in the Berenkuil area of Schaarbeek. The violence would just get get worse and worse. At some point, you have to stop," Mr Vervoort said. He added that in areas where the Good Move plans causes "tension," he wishes for it to be put on hold. "When an issue is so hotly disputed that it threatens public order we must be able to apply the brakes”, the Brussels First Minister said.

Nevertheless, Mr Vervoort says that he does not want to abandon the plan completely. "Where there are no issues there is no reason to stop. However, where Good Move is a source of tension, it is better not to persevere. In fact, to do so would be counterproductive to the plan as a whole."