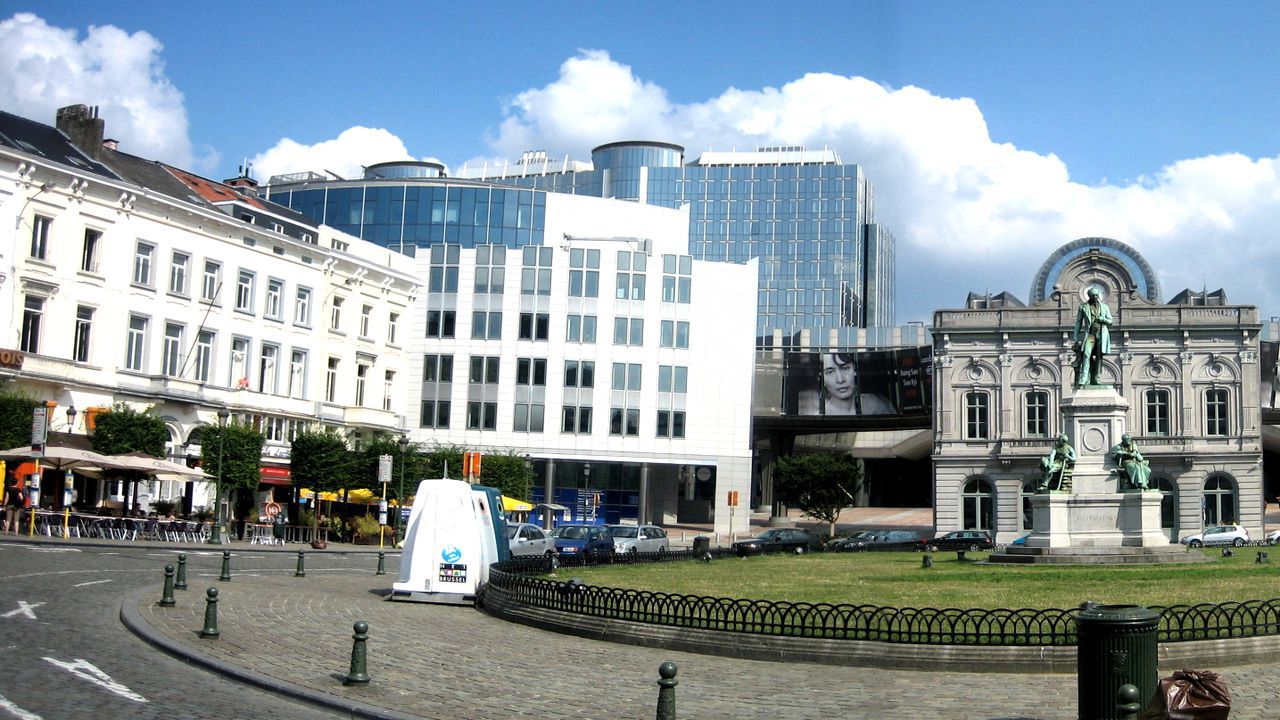 The renovation of the Place Lux, the Luxemburgplein,
in the European District and a feasibility study for a pedestrian and cycle bridge
over the rail line separating the European Parliament from Schuman Circus.
These are only two of the points in a strategic plan that the Brussels Government
has unveiled to beef up Brussels’ position as the European capital.

They come in addition to existing plans to
renovate the European Parliament, Schuman Circus and the Jubel Park.  The government also wants to achieve a diverse
mix of activities in the European District and ensure that in addition to
offices there are more homes and shops.

The Brussels Government hopes this
strategic plan will help to see off competition from other European centres: Strasbourg
and Luxembourg City that stand accused of an aggressive approach to their rivalry
with Brussels.

“A competitive battle is underway with
Luxembourg and especially Strasbourg” explains Damiaan de Jonge, the spokesman
for Brussels international and European relations secretary Pascal Smet
(Flemish socialist). “At present most European bodies are based in Brussels,
apart from the fact that Euro MPs need to travel to Strasbourg once a month”.

For the Brussels economy the presence of
European and international institutions is worth 5 billion euros a year and
generates 120,000 jobs.

“Brussels has a better hand” says De Jonge.  “It must show its worth: a location where
people want to work and live, where everybody is cared for”.