Brussels GP gives a cry for help: "We can't take it anymore, time for drastic measures" 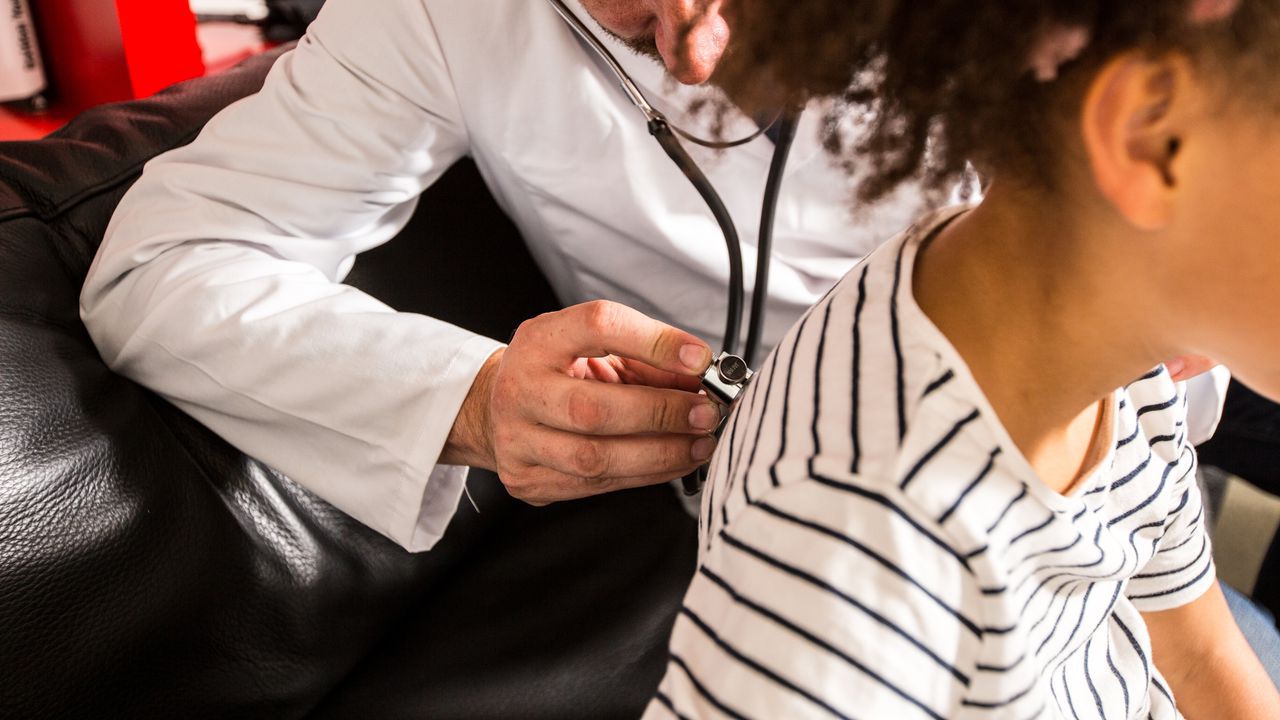 Brussels GP gives a cry for help: “We can’t take it anymore, time for drastic measures”

The GPs groan under the pressure in Brussels. For a number of weeks now, doctors in Brussels have seen the number of people getting tested increase exponentially. But it is too late to focus on testing and contact tracing, says Elisabeth Wallays, corona coordinator of the Brussels GPs. “There must be drastic measures first.”

“The situation is very worrying,” says a clearly tired Wallays in “The morning” on Radio 1. “We can’t take it anymore, not the way we work now.”

In the center where Dr. Wallays works, a system has been set up to test as many people as possible. There is a large kind of party tent, divided into a consultation room and a waiting room, where the doctors test people all day long with a kind of rotating system.