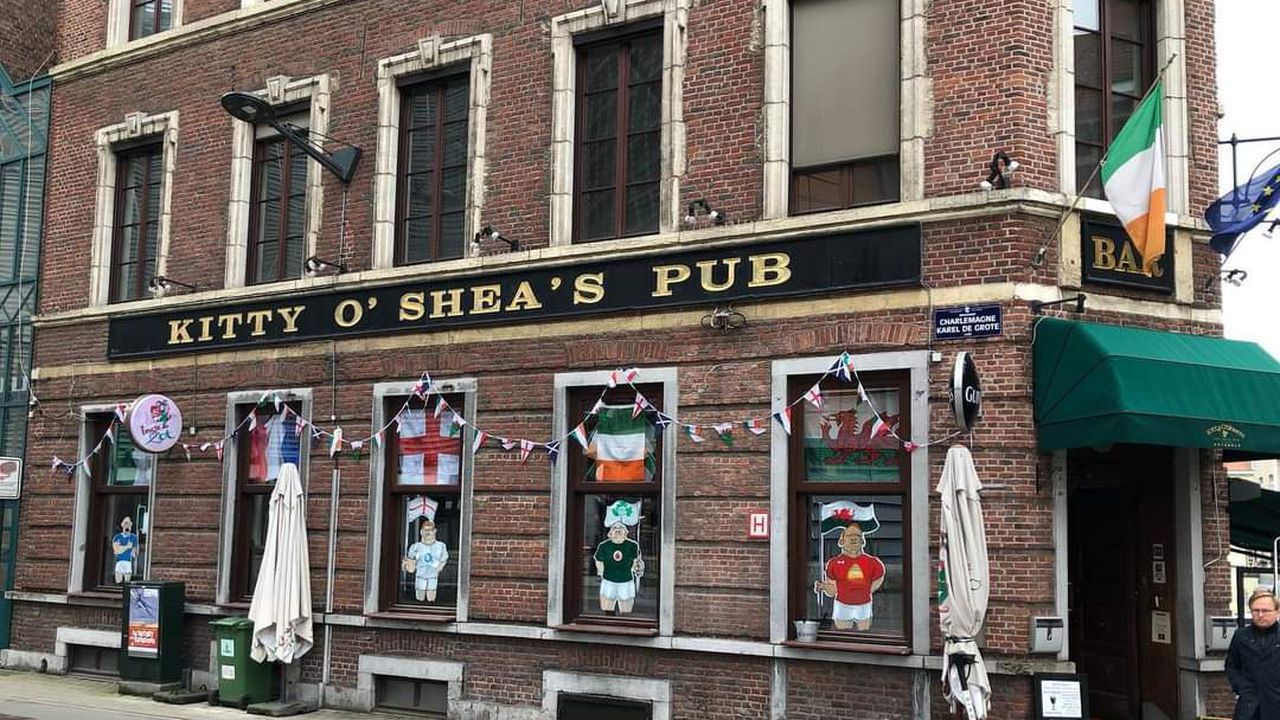 One of Brussels best-know Irish bars, Kitty O’Shea’s, in the heart of our capital’s European District, has decided that it will be taking measures to ensure that its screenings of the games at this year’s World Cup in Qatar will be done in “an ethical way”. The pub that for decades has been the place to be to watch football and rugby with friends on big screens will be switching off the broadcasts of the World Cup games during the commercials.

With its poor human right’s record, maltreatment of migrant workers, including those that went to the Gulf State to build the World Cup Stadium and infrastructure, and its discrimination against and criminalisation of LGBTQI+ people, the choice of Qatar as the venue for the World Cup is controversial to say the least. Other Brussels bars that are popular with sports fans, including Maison du Peuple and Brasserie de l’Union in Sint-Gillis, have said they will not be screening the World Cup in Qatar.

At Kitty O’Shea’s, the bar manager also had doubts as to whether the games should be screened there. However, a compromise has been found that will allow football fans to see the games without supporting the regime in Qatar.

On its Facebook page Kitty O’Shea’s writes "Millions of fans have struggled with a sense of guilt about how to support their team without supporting the regime in Qatar. We at Kitty’s believe that all sports fans should be able to enjoy their sport with friends and a good drink”.

In order to be able to show the World Cup in an "ethical way" the bar has decided to turn off its screens in the run-up to the games, during half-time and afterwards. This way no advertisements will be shown.

Kitty ‘O Shea’s says that "The World Cup advertising and sponsorship is worth billions and this money helps perpetuate human rights abuses and cover up the deaths of migrant workers in Qatar. We are just one café, but if every café in Europe did the same, then sponsors would think twice about spending billions on advertising." said Kitty’s.