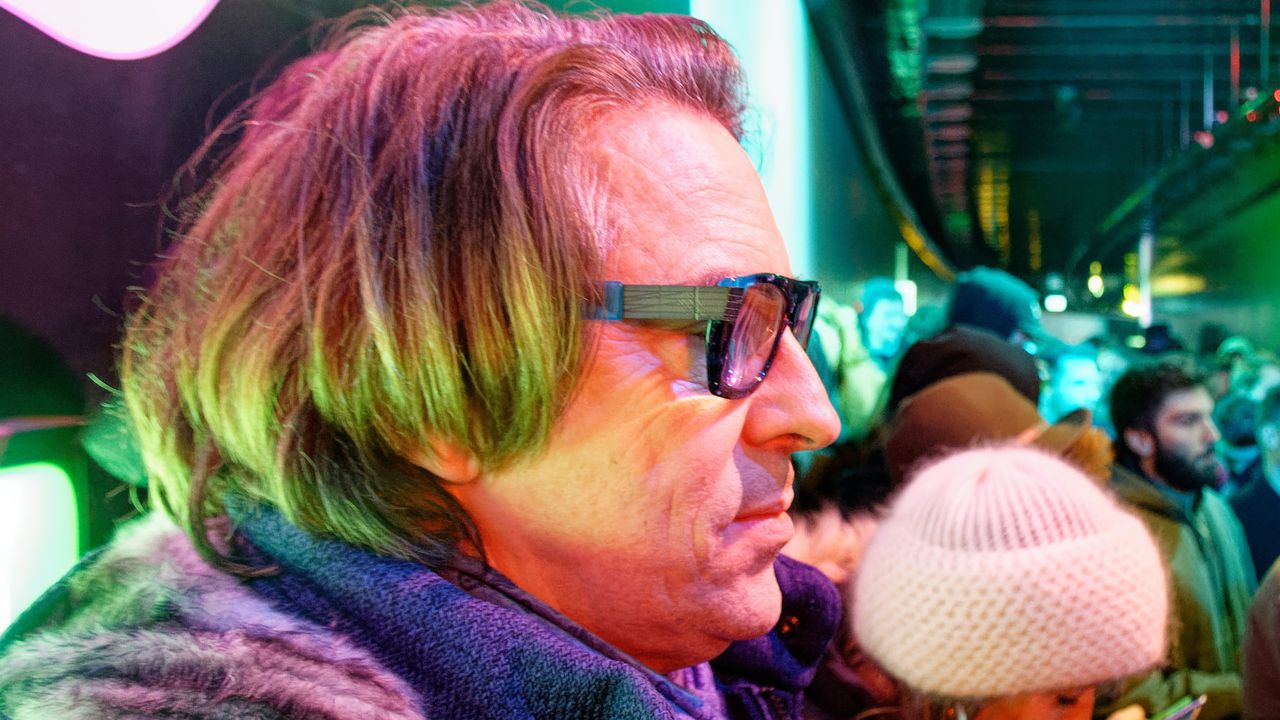 Carl De
Moncharline, a big name on the scene of Brussels nightlife, has been accused of
drugging and assaulting customers.  De
Moncharline, who is connected to the Fuse and Mirano nightclubs, was accused in
accounts aired on RTBF television. He has now filed a complaint citing slander.

RTBF’s
Investigation programme spoke with several people claiming to be De Moncharline’s
victims whom they contacted via the Instagram page Balance ton bar. The page
includes posts in which people give anonymous accounts of being drugged and/or
abused on the Brussels nightlife scene.  One
of the locations that is often mentioned is a nightclub called The Wood.  Located in the Terkameren Wood it was owned
by De Moncharline but forced to close in 2016 due to complaints about the noise.

RTBF’s
programme includes the account of 26-year-old Sita.  He was 18 when he says he was abused.  He explains how he was drugged in the
nightclub and later at De Moncharline’s home sexually abused.  He says he is still struggling with the
trauma to this day.

A former
employee at The Wood speaks of De Moncharline’s charisma, his power over young
people and how he offered drinks to very young people aged 18 to 22, sometimes
even minors.

Three
complaints against De Moncharline have been filed, but no action has been
taken.  RTBF was only able to speak to
his lawyer who denied all allegations. On his social media De Moncharline
speaks of a web of lies.