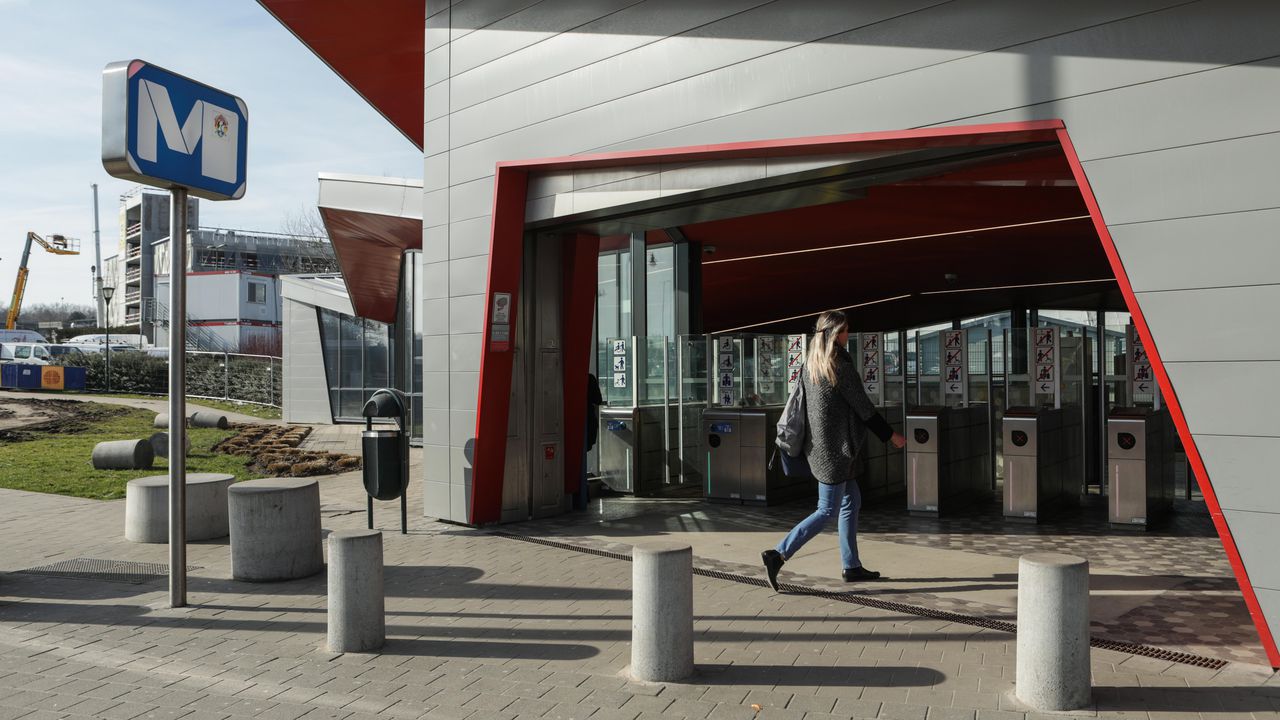 The Brussels Regional Parking Agency (parking.brussels) has announced that from Monday 5 September the 7 park-and-ride carparks on the edge of the Brussels-Capital Region will become free-of-charge. Meanwhile the price for a season ticket enabling cyclists to park their bikes at one of the capital’s CycloParking facilities will be reduced by 75%.

The park-and-ride carparks that are located in the south and east of Brussels have up until now not been successful in persuading commuters to leave their cars on the outskirts of the city and complete the rest their journey using public transport.

The large carpark built next to the Coovi metro station in Anderlecht that cost 14 million euro to build is one example of this. Last year average occupancy at the carpark was just 2.5%.

In an effort to encourage more commuters to leave their cars at the edge of town and take the tram, bus or metro, the Brussels regional government has now decided that the car parks should be made free-of-charge. The decision is part of the wider regional “Good Move” transport plan.

Currently those with season tickets for the park-and-ride carparks pay 60 euro per annum plus 1.50 per day that they use the carparks. Those with season tickets will no longer be required to pass by the parking payment machines each time they park. The price charged to those that use the park-and-ride carparks only occasionally will fall from 3 euro/day currently to 0 euro/day from 5 September, providing that they scan their public transport ticket before they leave the carpark.

Motorists that purchase a season ticket between now and 5 September will have their 60 euro refunded.