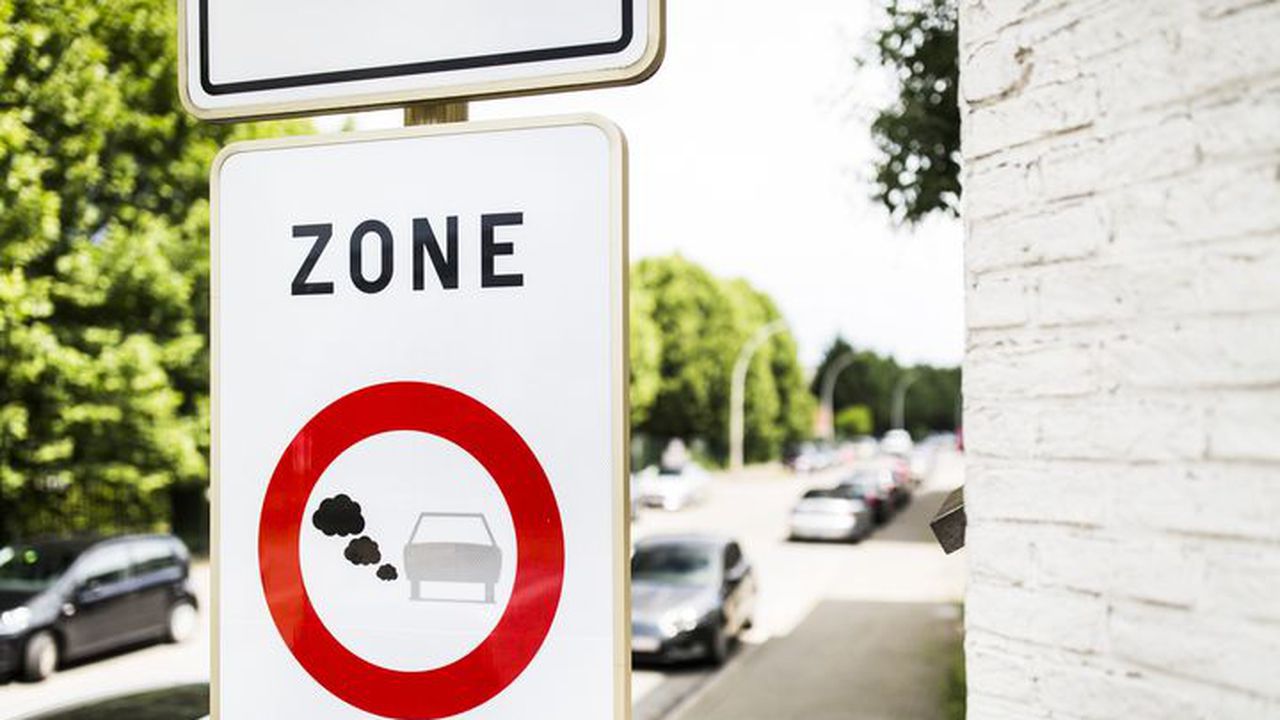 Figures from the Brussels environment
department show that so far this year 18,640 drivers were fined for taking a
too polluting vehicle into the capital’s LEZ, the low emission zone. The figure
is up on the year. Rules are set to become even stricter on 1 January 2025.

Brussels introduced stricter rules on 1
January.  Diesel cars with a Euronorm of
4 or lower are no longer allowed into the zone.
Petrol cars with Euronorm 1 or lower are banned too. Till the end of
June drivers with diesel vehicles with Euronorm 4 were issued with a warning
instead of a fine. During the first six months of the year over 63,000 warnings
were issued.

Most of the drivers fined were travelling
in a Euronorm 4 vehicle with a diesel engine. Drivers can only be fined once a
quarter.

Under certain conditions drivers can
request a dispensation allowing them to drive in the LEZ with a more polluting
vehicle.  This applies automatically to Oldtimers
with an O numberplate. 4,000 dispensations were requested but only 2,500 were
awarded.

Stricter rules are being introduced on 1
January 2025 when petrol cars with Euronorm 2 and diesel vehicles with Euronorm
5 will be banned.

Find out the boundaries of the LEZ by clicking here.