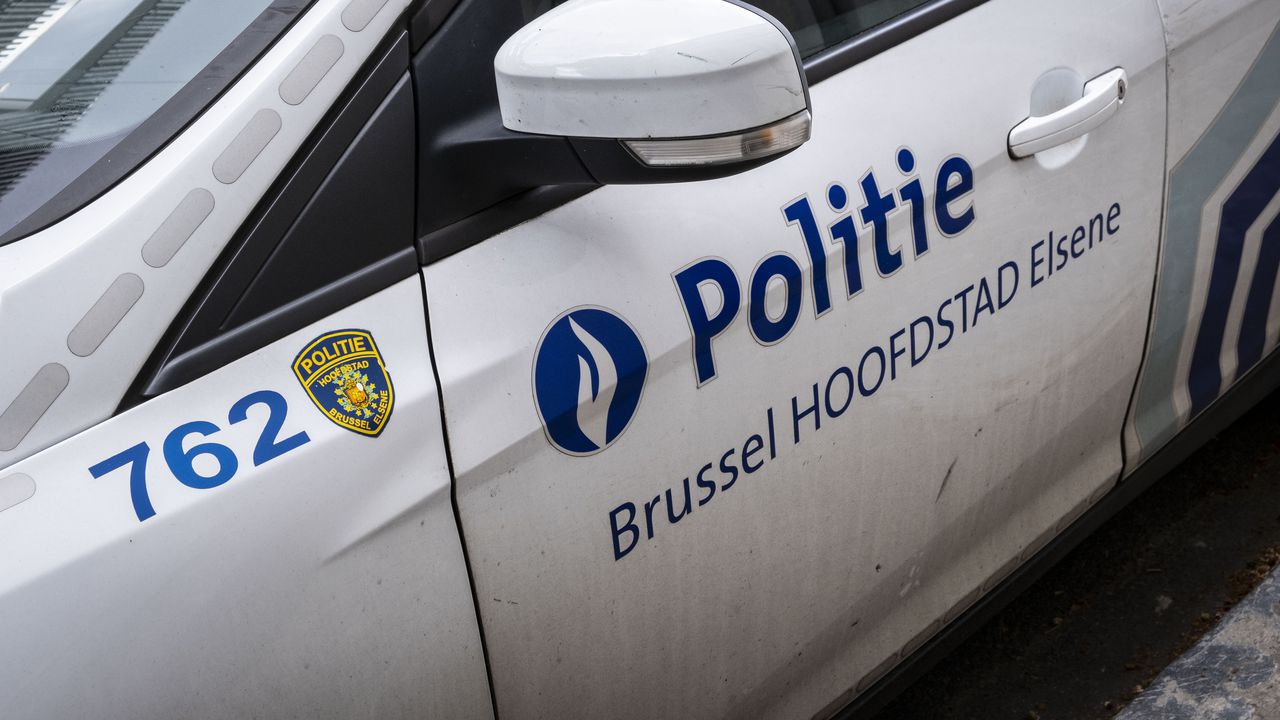 Officers from the Brussels-Capital Elsene Local Police Service have apprehended several people that were carrying offensive weapons such as knives on the Muntplein in the centre of Brussels. Police say that no significant further incidents related to the “Freedom Convoy” demonstration have been reported.

Officers that were out on patrol in the Brussels City Centre spotted a group of men they believed were acting suspiciously. The men were searched and some of them were found to be carrying dangerous items and offensive weapons such as knives.

Carla Lonneville of the Brussel-Capital Elsene Local Police Service told the press agency Belga that the men have been taken into preventative custody and their weapons confiscated.

The items confiscated include knives, balaclavas, and reinforced gloves.

On the roads around and to Brussels, the Federal and Local Police Service continue to implement filter roadblocks to intercept participants in the “Freedom Convoy”. This has resulted in traffic jams on roads into the capital. “Freedom Convoy” demonstrators are being diverted to Brussels Expo’s Parking C.

Ms Lonneville told Belga that "There are about sixty vehicles at Parking C. Everything seems to be going smoothly and we are monitoring the situation further”.