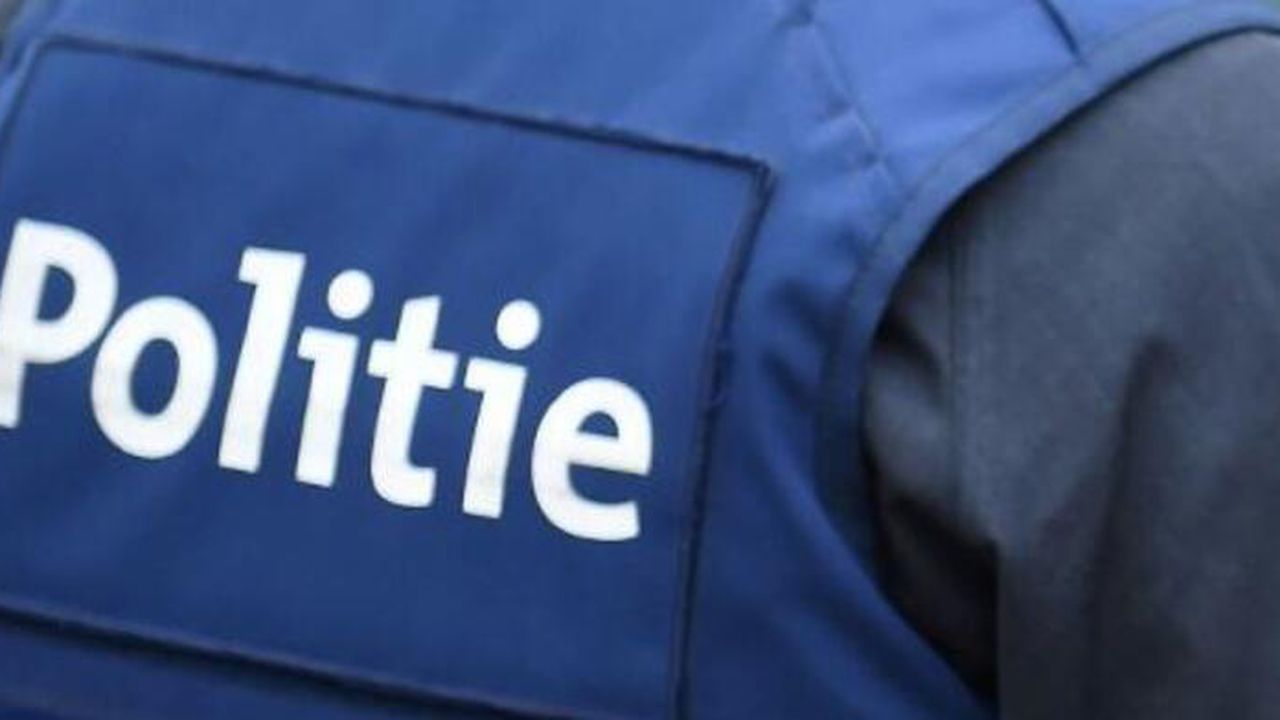 Brussels police have opened an internal inquiry into allegations that one of its employees also made money as a sex worker. Police working rules do not allow this, even when it happens after working hours.

The news was reported by the daily Het Laatste Nieuws and has been confirmed by the Brussels police spokeswoman.

The daily writes that the police inspector has an advertisement on the 18+ website Quartier Rouge, where he offers his services to girls, women and couples as a gigolo. It includes several photos on which he can be recognised, but also a photo on which he is almost completely naked.

"This advertisement was spotted by the local Brussels police chief, who immediately requested an investigation into the matter", says spokeswoman Ilse Van de Keere. A side job is possible, but only under strict conditions. This one does not seem to match the frame that has been set out: "The rules are clear concerning extra jobs: it is not allowed when the extra activity may interfere with the neutrality status and deontology of the police. The employer always has to be notified as well."